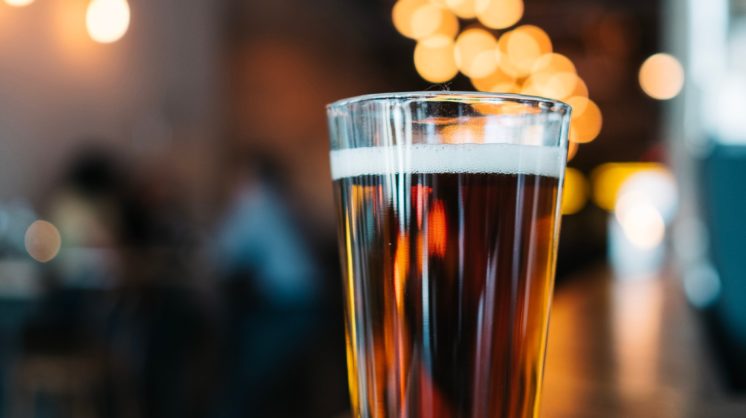 Oklahoma breweries and wineries are not going to see additional revenue from home deliveries that would be granted to bars and restaurants under the provisions of SB1928, should Governor Stitt sign it. The bill, authored by Rep. Kevin Wallace and Sen. Roger Thompson, would allow bars and restaurants to continue curbside and delivery sales permanently, eliminating the need for the emergency permissions in place for the past two months as a result of the COVID-19 crisis.

“That permission doesn’t extend to breweries,” Brad Stumph, owner and founder of the Brewer’s Union, said. “We operate under a manufacturing license, and I’ve been told by legislators that this law would only impact retail sales operations.”

A manufacturing license is issued to breweries, small farm wineries and distilleries to allow the production of alcoholic beverages on site. The license includes permission to make retail sales on site, too, but delivery is made through the normal liquor distribution channels—the state’s wholesalers.

“We can sell off-premise at special events,” Stumph said, “but that requires a special event license, and that expires at the end of the event.”

Steven Barker, deputy director and general counsel of the ABLE Commission, said all of the state’s wineries are affected by the prohibition, too.

“The difference between a small farm winery and a commercial operation is that small farm wineries have a case production below 15,000 cases per year,” Barker said. “They operate under a manufacturing license, and so they won’t be able to deliver, nor will distilleries. That means that assuming the governor signs the legislation, their world would remain pretty much the same as it has been prior to the emergency orders that allowed for delivery.”

Stumph believes that the system needs to be reworked to create parity, and he’s been in contact with legislators, including Rep. Wallace.

“All of them are saying the same thing; we’re a manufacturer,” Stumph said. “I get it, but at the same time, the emergency orders made a huge difference for us, and we’d like to see the delivery permission continue until the crisis is over. Rep. Wallace said they could try to get delivery for breweries on the docket for the next session, but that’s a year away.”

The ABLE Commission holds its monthly meeting Friday, May 15, and many local brewers are expected to be on the call-in lines to address the commissioners about the lack of parity.