Memories of A TG&Y Christmas - 405 Magazine 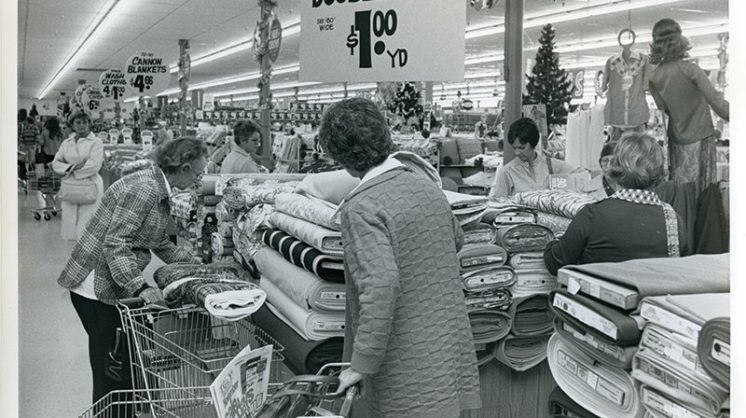 Before they could go Christmas shopping in their PJs via Amazon, Oklahomans often prepared for the holidays at TG&Y.

In 1928, Raymond A. Young opened his first five-and-dime store in Kingfisher. By 1935, he partnered with Rawdon E. Tomlinson and Enoch L. Gosselin, and based on the founders’ initials, TG&Y was born. Soon, the retailer became a large chain with more than 900 stores in 29 states. Headquartered in Oklahoma City, TG&Y generated more than $2 billion in annual sales and was one of the state’s largest employers.

“I worked there in the mid-1970s,” says Karol Miller, who is now an administrative assistant with the Oklahoma Department of Human Services. “It was so much fun, and a great company to work for. Christmas was a special time of year – all the bright lights and decorations. Some of my fondest memories are from that time.”

Miller said she began working in the music department when vinyl was still all the rage. “Fleetwood Mac, Linda Ronstadt and ABBA – they were all big then. And at Christmas, we always sold a lot of traditional holiday records from Bing Crosby to Elvis Presley and Brenda Lee,” she says. 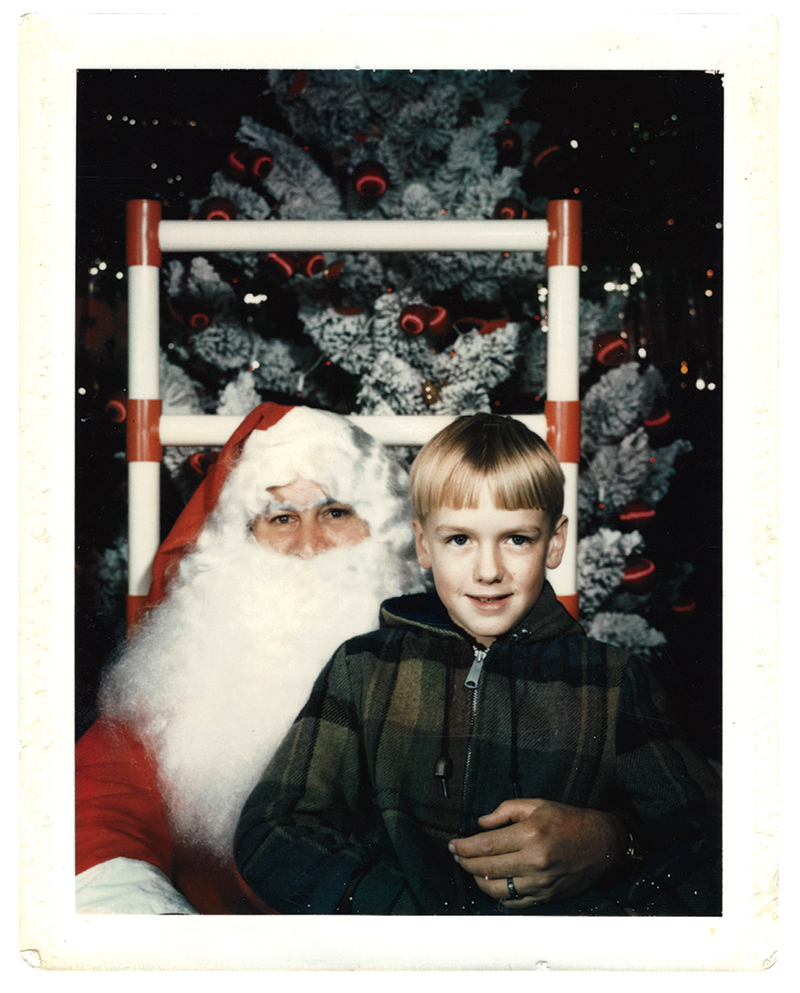 Local radio air personality Greg “The Egg Man” Moore said his father, Bill Moore, worked as an artist for a company called Central Sales, and that was where TG&Y obtained all of their point-of-sale artwork.

“Dad did some great Christmas designs for TG&Y,” Moore says. “He was creative director and was their sole supplier. What I remember most as a kid was shopping at the TG&Y near our house, which was at 23rd and Council in the DeVille Shopping Center. I would get money from my grandmother or parents and scour the aisles until I found something to buy. At Christmas, with the weather being so much colder, my brother and I would hit the TG&Y store in Shepherd Mall. We would always wind up there prowling the aisles and mentally making additions galore to our Christmas lists.”

TG&Y’s slogan was “Serving Families Coast to Coast,” and they did that until the late 1980s when the franchise was bought by the McCrory Corporation. That chain filed for bankruptcy in 2001, signaling the final demise of one of Oklahoma’s most fondly remembered stores.