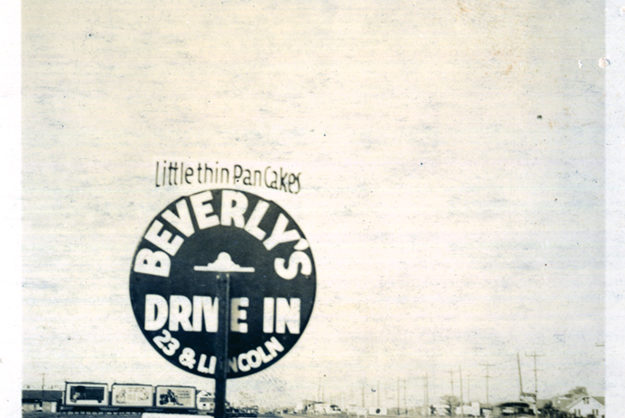 During The Dust Bowl Days Of The ’30s, Beverly Osborne and his wife Rubye packed everything they owned and joined the hordes of Okies headed west to California.

They took along a basket of fried chicken, but a bump in the road sent the chicken flying (pun intended.) Rubye muttered, “This is really chicken in the rough.”  An idea was born, so they turned around and headed home. They hocked Rubye’s wedding ring and used the cash to open their first restaurant.

By 1950, Time magazine was featuring the Osbornes and their now-famous “Chicken in the Rough.” Franchises have popped up around the world, but Oklahoma City has always been home. Some early locations included Lincoln Boulevard near the Capitol and at Northwest Expressway and Penn.  Today, Beverly’s original “Chicken in the Rough” is still served at the newest location at Northwest Expressway and Independence. 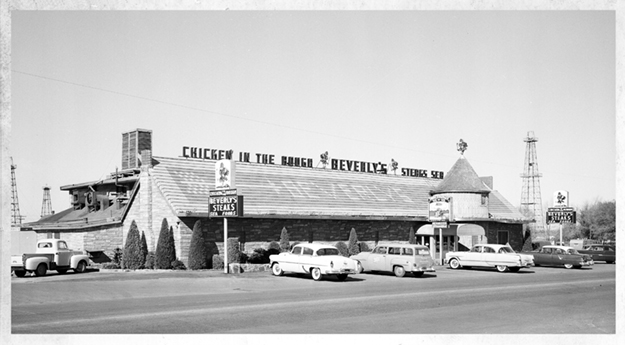 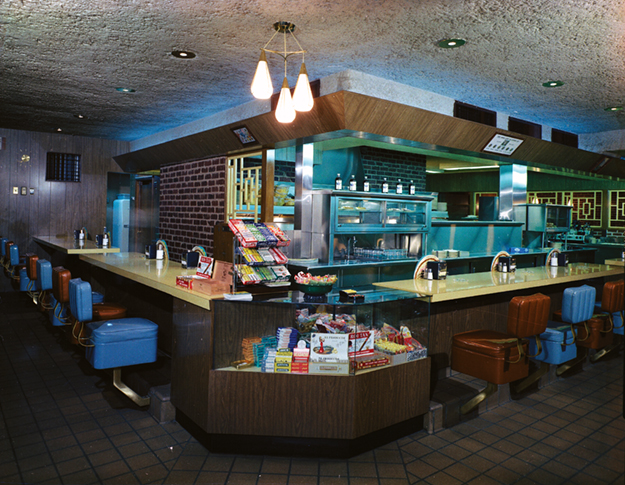 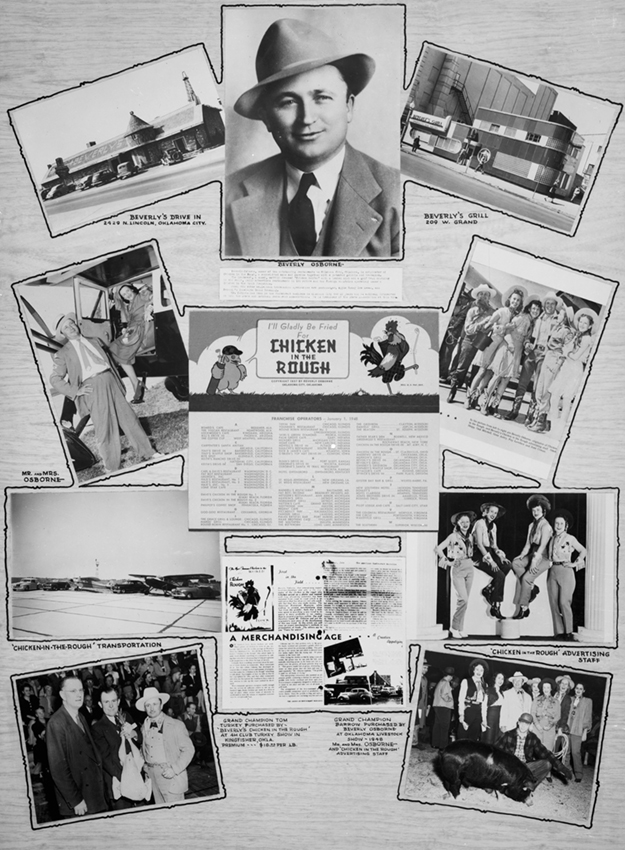