Memories of Dancing to The Scene - 405 Magazine 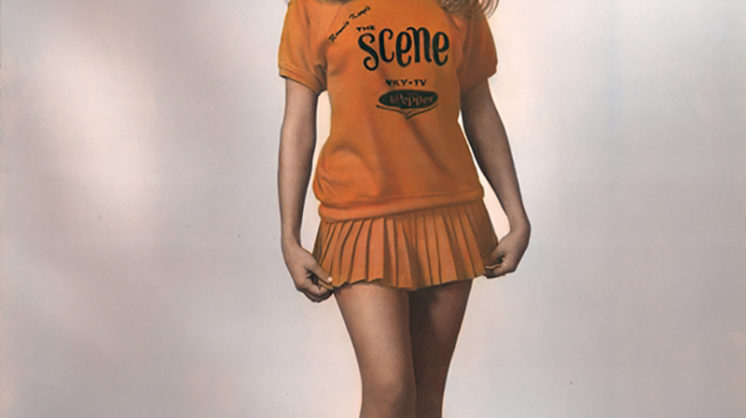 It Was Oklahoma City’s Answer To “American Bandstand.”

Every week, young girls combed copious amounts of Dippity-do into their teased-up hair, grabbed their boyfriends and headed for the Channel 4 studios. “The Scene” hit the air in 1966, a time when Nancy Sinatra, the Mamas and the Papas and Sonny and Cher were riding high on the charts.

Hosted by then-WKY disc jockey Ronnie Kaye, “The Scene” gave local teens a place to dance the Monkey, the Frug and the Jerk – or whatever the popular groove happened to be that week.

Jerry Lee Lewis, Ike and Tina Turner, Ray Charles and many other popular bands of the day stopped by whenever they were in Oklahoma City. “The Scene” was the place to be and be seen until 1974 when the records finally stopped spinning.