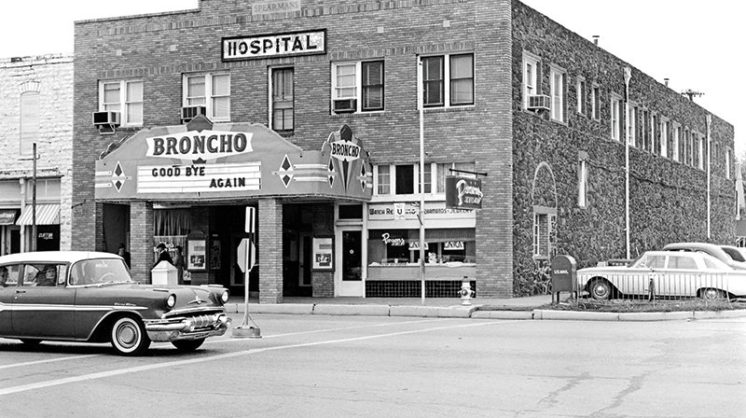 Driving into Edmond today hardly resembles a trip to the sleepy little town that greeted visitors a half-century ago. What was then a community of mom-and-pop stores and long-time residents has been replaced by an influx of retail shopping centers and upscale housing developments.

Back in the day, shops like Browne’s Department Store, OTASCO and Shedrick Jewelry were staples in the downtown district. You could find G&W Foods, Kennemer’s Shoes and McCalls Store for Men, to name a few.

“Edmond overall is much different today,” says Randel Shadid, a 16-year veteran of the Edmond City Council who also spent four years as mayor. “The constants downtown are McCalls, Around the Corner Restaurant and the Edmond Sun. But I do miss the Green Hog,” he added with a laugh.

The Green Hog was a local watering hole on First Street, a block west of Broadway, and was the epitome of the old-time beer joint. “The place was built of concrete blocks and had dirt floors,” Shadid remembers. “As a young lawyer and aspiring politician, I had to wear a disguise to partake of the libations. I couldn’t let anyone catch me there and know of my iniquities!”

Edmond’s first growth spurt happened around 1960 with the development of the city’s first big shopping center, Edmond Plaza. Located at the southeast corner of 15th and Broadway, “The Plaza,” as many old-timers still call it, sported a Humpty Dumpty supermarket, a C.R. Anthony’s and, at the time, one of the largest TG&Ys around. 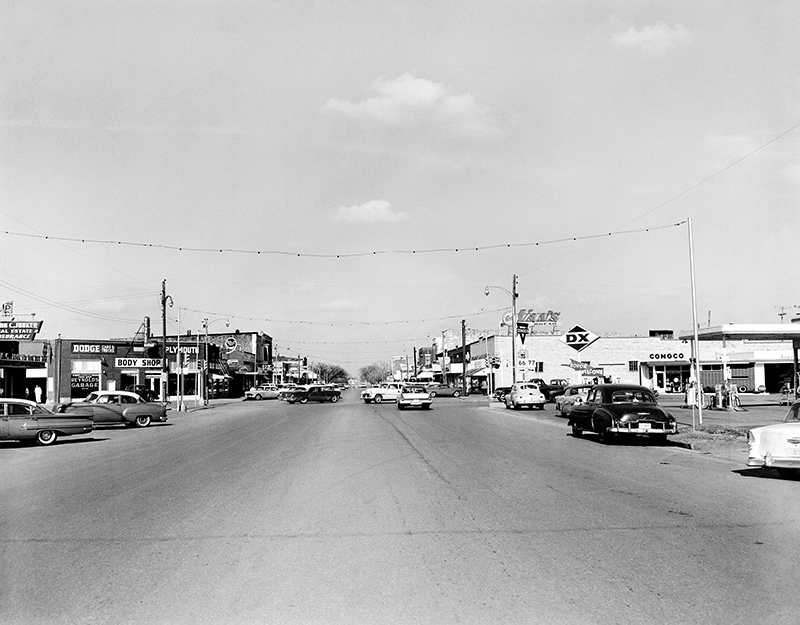 It was 1973 when Shadid moved to Edmond, and he says the city was already gaining momentum. “By then the town had grown from 6,000 residents to 23,000. 1979 to 1995 were years of great growth, and many high-end development standards were implemented to maintain the aesthetic beauty of the city. Growth the last 40 years has been fairly constant, even during recessions.”

Part of that increasing population is also due to the University of Central Oklahoma, which has more than 17,000 students, making it our state’s third-largest university. Founded on Dec 24, 1890, it’s also the oldest institution of higher learning in the state, pre-dating Oklahoma State University (1891) and the University of Oklahoma (1892).

A great quality of life, high marks for the public schools and low crime rate are all factors in Edmond’s continued growth, Shadid says. “We also have a vibrant public art program, a zest for economic development and, as our motto says, ‘Edmond is a Great Place to Grow.’ It is actually a great place to live and watch your children grow up. The future is bright for Edmond.”