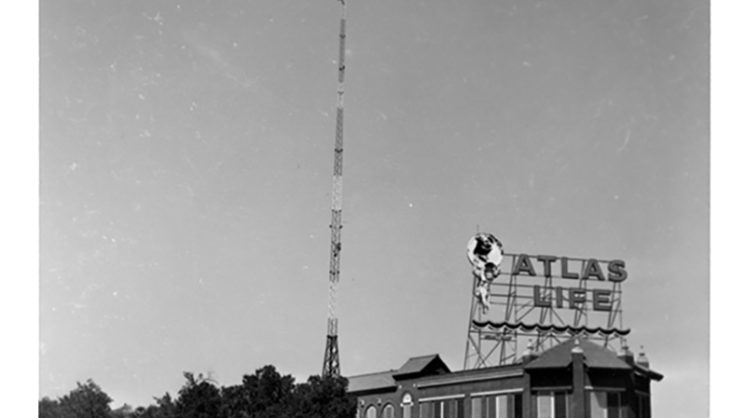 Long before Stella, 1492 or McNellie’s, folks of a different era flocked to Oklahoma City’s Midtown district.

It was a happening place: home to Kaiser’s Ice Cream, Veazey’s Drug Store and the studios for KOCY Radio. The triangle-shaped building at NW 10th and Walker was built in 1926 and dubbed “Plaza Court.” The Crescent Market grocery even called the Midtown location home for decades.

By the 1950s Oklahoma City was moving toward the suburbs and the Plaza Court area fell into disrepair. However, with the renaissance seen in recent years, Midtown has reemerged as one of the city’s trendiest locales.