Memories of the Continental Theater - 405 Magazine 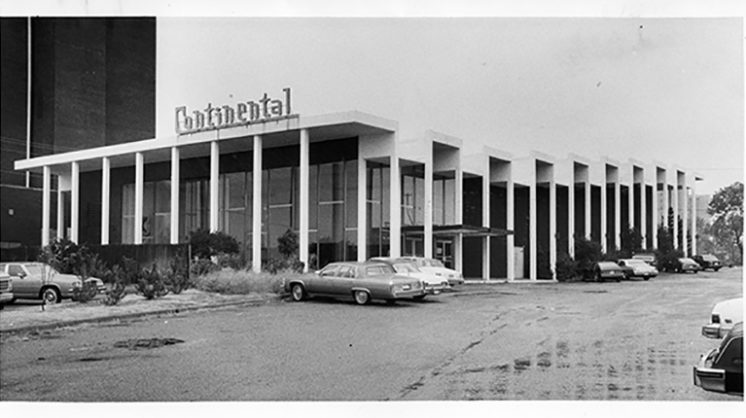 Before The Days Of Large, Multiplex Theaters With 24 Screens And Imax, Moviegoers Often Had The Choice Of One Theater, Showing Only One Movie At A Time.

Oklahoma City’s Continental Theater was state-of-the-art when it opened with much fanfare in 1965. The first film shown was “The Greatest Story Ever Told,” and audiences were thrilled with the new concept in cinema.

Located near Founder’s Tower at 5725 Mosteller Drive, the Continental had 917 seats and one of the largest screens in the city. Eventually it fell victim to bigger, multi-screen theaters and closed in 1983. The once-regal Continental sat vacant for more than 20 years and was finally demolished in 2006. 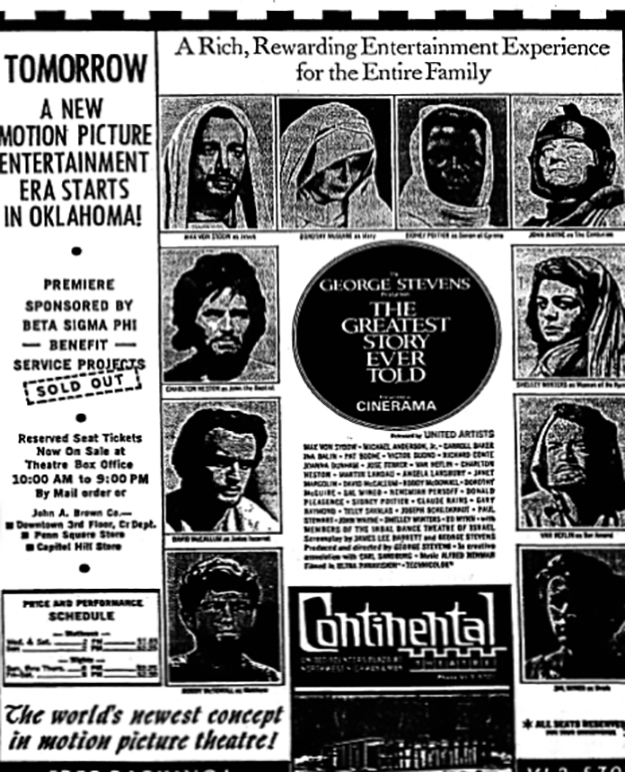