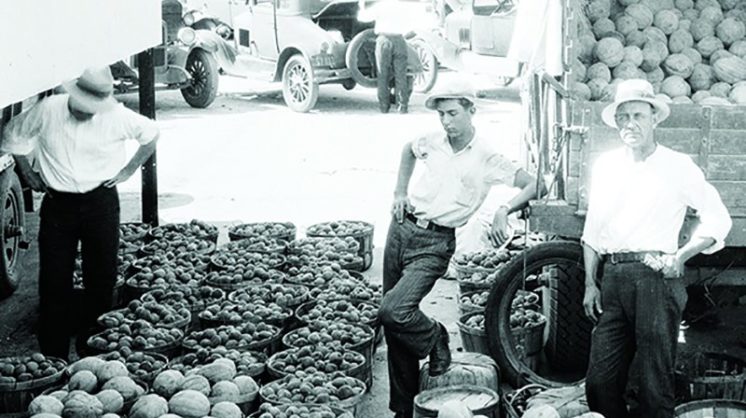 Depression-era farmers came to peddle their produce, while country music aficionados two-stepped to Bob Wills and his Texas Playboys.

The Oklahoma City Farmer’s Public Market opened in the summer of 1928 on the site of the former Delmar Gardens Amusement Park, 311 S Klein, just west of downtown. It cost a then-whopping $500,000 to build the 40,000-square-foot, two-story structure. 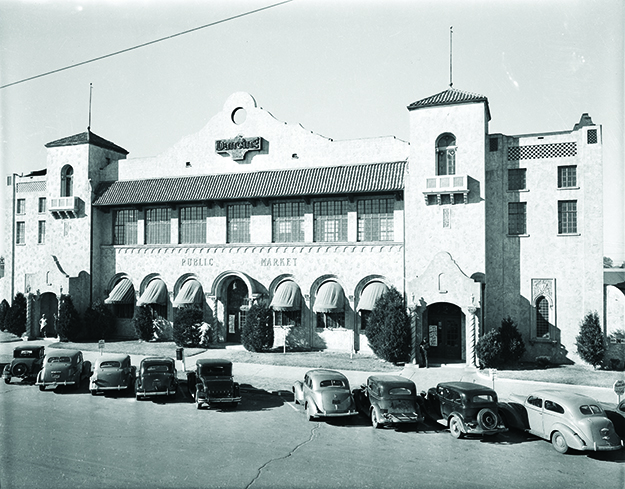 A multi-million-dollar restoration began in 2002 when new owners Burt and Jody McAnally acquired the property. Today, the market has specialty vendors, a bakery and restaurant, while the refurbished upstairs boasts the largest hardwood floor in the state, which makes sense as it once housed a skating rink.

At nearly 90 years old, the market has become one of the trendiest new locales in the metro. 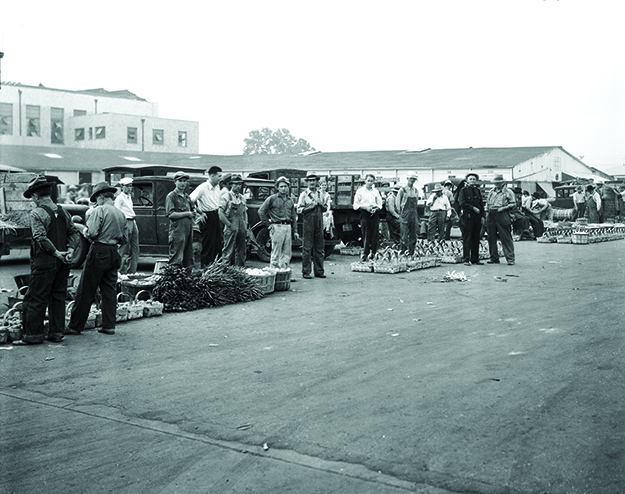