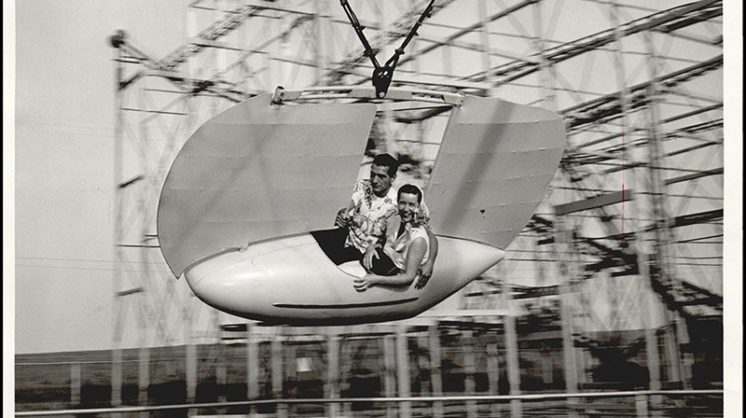 Take a trip along the Northwest Expressway, a little past Penn Square Mall, Integris and Lake Hefner Parkway, and you’ll see the sign “Wedgewood Drive.” For the Oklahoma City newcomer, it appears to be little more than an apartment complex surrounded by office buildings. But for those who grew up here in mid-century America, the name Wedgewood means so much more.

During the days of “American Bandstand,” drive-ins and Dippity-Do, Wedgewood Village Amusement Park was the place to be. Those warm spring days that turned into endless summer nights meant heading for Wedgewood.

If you were adventurous, the Tornado and Wild Mouse roller coasters were waiting. On hot summer days, you could take your trunks or bikini and hit the waves in the Olympic-sized swimming pool. Then in the evening, the amphitheater was filled with the sounds of the ’60s – everyone from Johnny Rivers to the Byrds and the Beach Boys. A Herman’s Hermits concert in 1966 drew one of the biggest crowds ever when 11,000 screaming fans invaded the park.

Wedgewood Village originally opened in 1955 at NW 63rd Street and May Avenue. It quickly outgrew the location, so owner Maurice Woods moved it to what was then the outskirts of Oklahoma City: NW 63rd and Northwest Expressway. 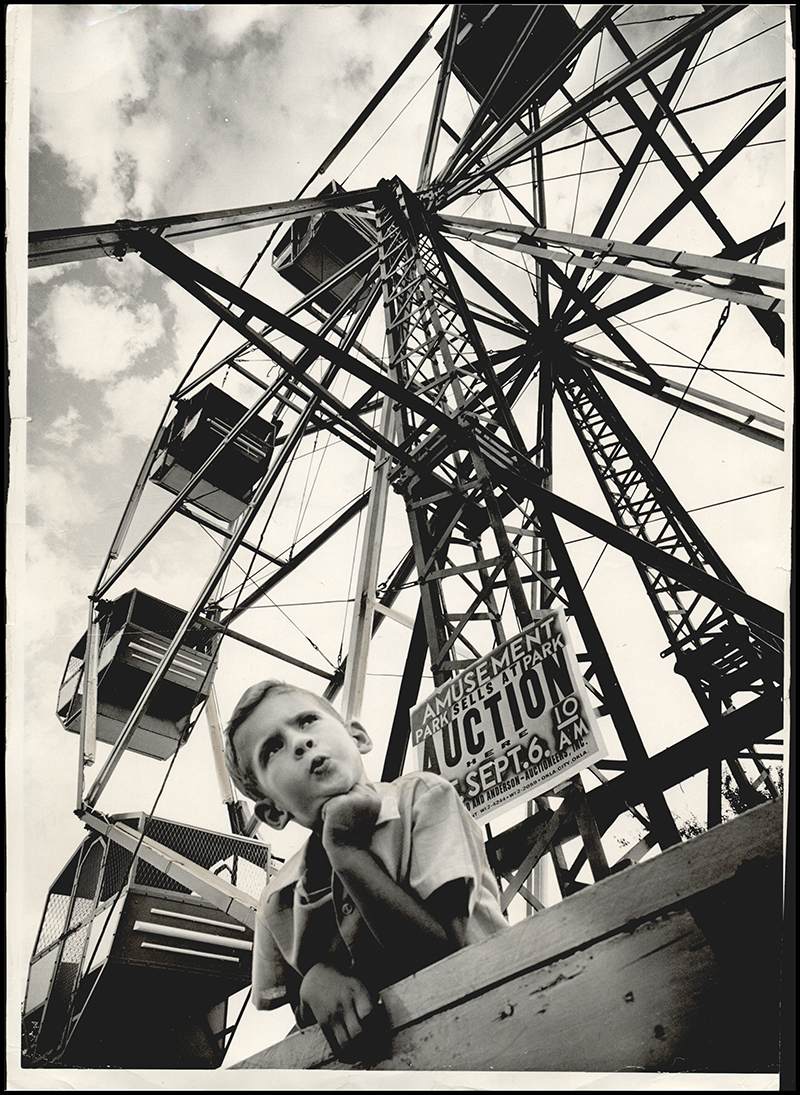 “I worked there off and on during high school,” says Edmond resident Jerry Price. “It was around 1967 or 1968. I was in maintenance and would look for money under The Hammer ride,” he says with a laugh. The Hammer was one of those rides where folks often would lose money or other things out of their pockets as the ride swung around and around.

“I remember there was a river ride, with a barge type of thing,” Price recalls. “People would ride on it, and mechanical hippos and other ‘animals’ would come out into the water. The barge driver had a blank gun and would shoot at the animals. One time The Who was in town, and I rode on the barge with them.”

More than 3,000 people a day visited the park during its heyday from 1958 to 1969. As the ’60s drew to a close, Wedgewood Village called it a day. An apartment complex was built around the immense swimming pool, and today, that is all that remains of one of Oklahoma City’s best-loved amusement parks. But for many, when the warmer temperatures of April roll around, the memories ride again.