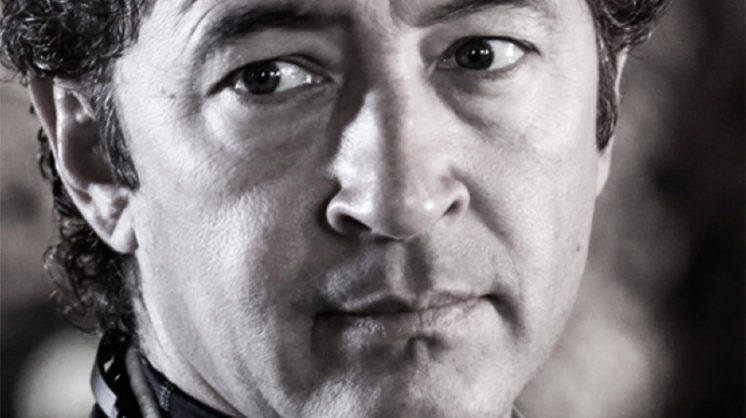 A double Academy Award-winning producer and director will be joining movie enthusiasts in Oklahoma for an event aimed at supporting budding directors.

Harvey Lowry and his team secured awards for his company’s special effects work on The Curious Case of Benjamin Button and The Passion of the Christ, will be at The Oklahoma Film + Music Office mentoring series.

The event: “Take Two: What Keeps Them Coming Back” helps to connect our film talent, and teach guests more about producing and directing films in Oklahoma and what keeps filmmakers returning to the state.

Lowry is currently filming a Christmas movie in Guthrie, and says he is having a very “smooth production” – and already planning another movie in Oklahoma.

“Two years ago, I directed my first movie here in Oklahoma,” he says.  “I was so impressed with the highly professional crews and local cast at the time that I began planning on coming back for my second film.”

Joining Lowry is line producer Kelli Kaye, who has teamed up with Lowry on numerous projects as well as working with John Legend on Breaking Through and Bryan Cranston on Leave.

“This is my first feature filming in Oklahoma, and it’s been positively unforgettable,” Kaye says. “The overabundance of support and hospitality from the locals has played a crucial part in making us feel welcome and at home.”

Kaye is currently serving as both a producer and line producer on Lowry’s current film in Oklahoma, his second production to utilize the Oklahoma Film Enhancement Rebate Program after the 2016 suspense thriller Monday at 11:01 a.m.

Oklahoma offers one of the highest rebate percentages in the nation, at 35 percent for filmmakers.

The event will take place on Wednesday at The Paramount on Film Row and will include a reception, live music from Oklahoma folk and fiddle duo Casey & Minna and a discussion with Lowry and Kaye moderated by Oklahoma’s own Chris Freihofer, owner of The Actor Factory.

A private mentor breakfast with Lowry and Kaye and gift vouchers for The Actor Factory and passes to June’s deadCenter Film Festival will be up for grabs at the event.