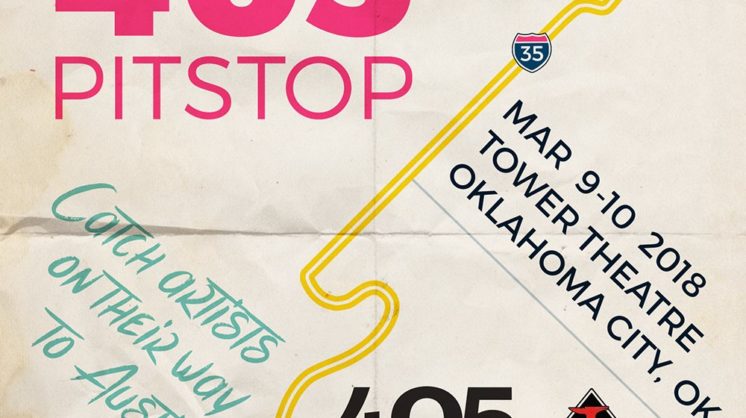 Every year, thousands of music artists make their way to Austin, Texas, for the SXSW Music Festival. Many of those artists look for gigs along the way to make money, get the word out, play some music and sell some merchandise. That’s good news for folks in the region who get a chance to hear them – case in point: This year, Tower Theatre is hosting an event for nine bands that are on their way to Austin.

The 405 Pitstop will feature five bands Friday night (March 9), and four more bands Saturday night at Tower Theatre, 425 NW 23rd. The event is free, open to the public and ticketless. Operating partner and talent buyer Chad Whitehead says to “just show up and enjoy the show.”

“The bands will be in the main room beginning at 8 p.m. both nights, and we’ll open the doors at 7,” he says. “We’ll have [craft beer bus] The Big Friendly on site to take care of the artists, and we encourage everyone to patronize the restaurants in Uptown 23rd. They’ve been super supportive of Tower, and we want to return the favor.”

Two of the bands have local connections: Helen Kelter Skelter is from Norman, and Lord Buffalo used to be an OKC-based band, but have since relocated to Austin. On the other hand, bands such as Trishes (pictured below) from Los Angeles and Boniface from Winnipeg, Canada, are near the end of a very long trek. The mixture of genres is diverse, with indie pop, psychedelic, and folk all included, among others.

“We’re able to do this for free because of the help of our sponsors,” Whitehead says. “COOP Ale Works and Hideaway Pizza really believed in the possibility of this as an annual festival, so they got on board early. 405 Magazine, 21C Museum Hotel and The Big Friendly rounded out our sponsor list.” 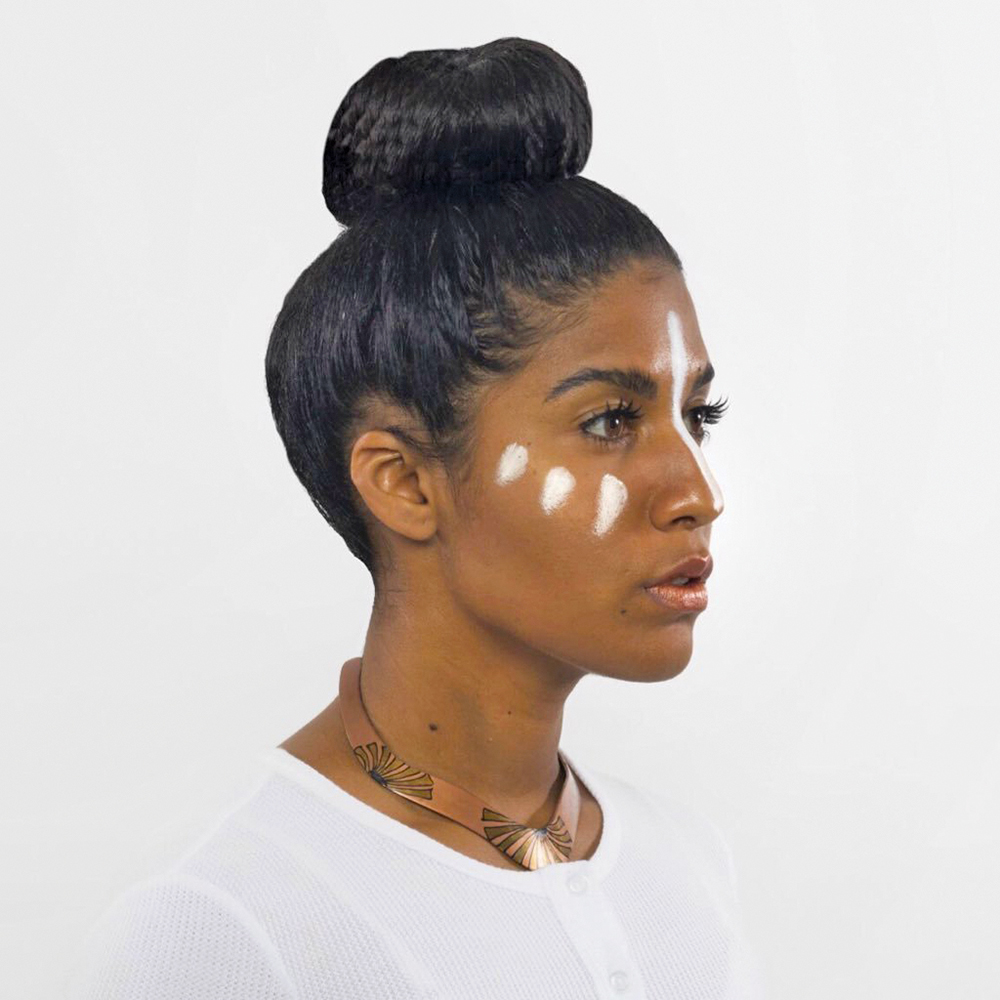 Whitehead said the band list came from a lot of  “fishing in different directions.” He contacted agents initially, and when SXSW populated their band schedule, he reached out to artists directly.

“The way these things work, though,” he says, “is that you do these small events well, showcase Oklahoma City hospitality, and then agents start reaching out to us to book bands as the excitement grows. That’s how it becomes a major, annual event.”