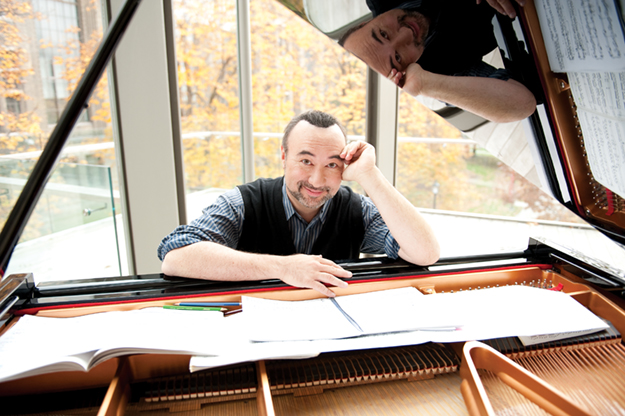 An Oklahoma Blend of Music Old and New

It’s time once more to celebrate one of history’s greatest composers with one of Oklahoma’s great music festivals: OK Mozart returns to Bartlesville June 7-14. It’s the 30th season for the powerhouse presentation of classical pieces performed by nationally renowned musical folk; this year’s roster includes master pianist Jon Kimura Parker, angel-voiced multi-instrumentalist Sarah Jarosz and chamber music stars the Miro Quartet, as well as the magnificent Amici New York orchestra. An outdoor performance featuring the 1812 Overture, a massive production of “The Magic Flute,” even a formal Viennese ball … if you’re up in the northeast part of the state, it’s absolutely worth a detour. See okmozart.com for schedules and info.

While it’s not quite on the level of Babe Ruth calling his shot, a recording artist announcing that her new album will be named “Platinum” might be construed as bordering on the cocky. In this case, though, Miranda Lambert thinks it’s justified, since the title refers not to the RIAA’s label for records that sell over a million copies, but to herself. “Platinum is my hair color, and my wedding ring, and the color of my Airstream and the name of one of my favorite beers,” said the Grammy-winning Okie singer, who wrote eight of the album’s 16 tracks. Give it a listen June 3. Oh, and in case you’re wondering, her last album, 2011’s “Four the Record,” did indeed go Platinum.