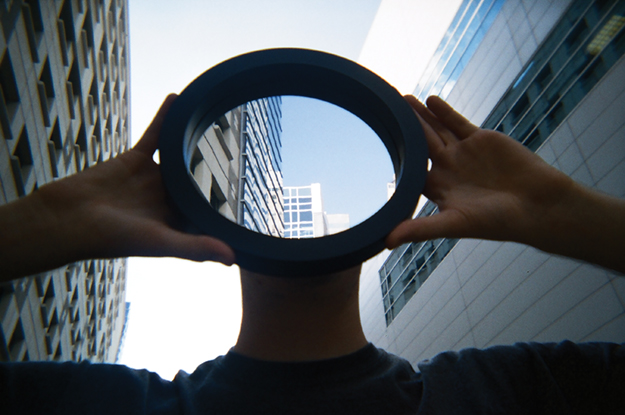 It’s An Enormous Group Undertaking That’s Also A Personal Project; it’s an event centered around a venerable anniversary that depends on immediacy. There’s quite a lot to consider about (and in) the OKC 125 exhibit coming to The Underground beneath Leadership Square December 5-February 27. To get a better conceptual handle on it, I sat down with the organizer, Oklahoma City artist Romy Owens.

It’s a photography exhibition created by 125 artists using nothing but a disposable camera. The only instructions they had were that it had to be within the 125 minutes, and they needed to stay within the boundaries of downtown as designated by Downtown OKC. They come, they pick up their camera, they go shoot for 125 minutes or less and everybody brought it back.

You didn’t have anybody go over and have to be disqualified?

I had one person go over that I had to text. For the first group, the deadline did coincide with the tornado siren, and one person did come running up one minute beforehand saying, “I knew I had to beat the siren.” 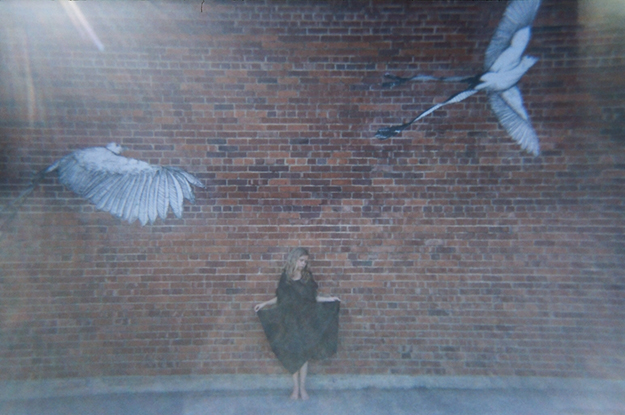 Where does the concept come from? Why this many in particular?

Well, it’s the 125th anniversary of Oklahoma City. Five years ago I did a similar project with 60 artists, and it was so well-received, and a couple of people had said, “Oh, you should do that again.” When I learned that [2014] was this anniversary, it seemed so obvious.

I did. It was not an open call, it was never made public; I did it privately. My first call went to the 60 who were in the first show – I gave them the option to come back. Then I just started going through people whose art I like. And not all of the people are professional artists at all; there’s a wide range of people. 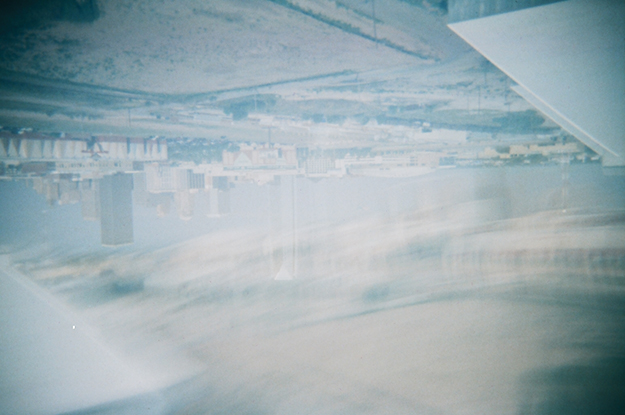 You didn’t have to stretch to fill up the numbers?

I could have picked 250. There are so many people – there are so many artists – it was hard. There were some tough choices. I had one no-show … and one person who didn’t bring a camera back at all. Fortunately, I had alternates.

And the show itself is going to be on display in the Underground; was that a deliberate choice?

You know, I could have found many other venue options but Downtown OKC is working really hard toward making more artful experiences happen downtown, and I feel like the Underground was perfect for that. I like the idea that there are these corridors that people walk through all the time, that are sometimes overlooked, and here is a change or something for people to engage with in the heart of Oklahoma City. Like the pictures in the show. 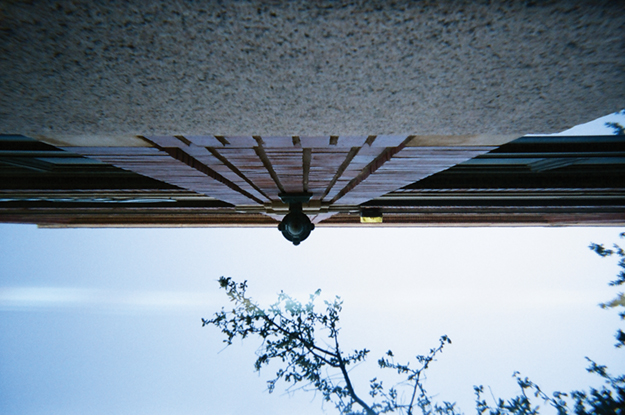 So it’s a portrait of the city center.

It is, it’s like a day in the life of the nucleus, the city center. But past that, the show runs the gamut. I gave everyone some tips; I did some research on what you can do with a disposable camera and shared that with everybody, but that’s it – everyone had the freedom to do whatever kind of photography, to use the camera however they wanted to. And every kind of photography you could think of, it’s represented in some way, some abstracts or some portraiture or some double-exposures. I went through and chose all of the final ones that will be in the exhibition, and they’re great photographs; it exceeds my expectations. It’s beautiful.

Do you feel like it worked as an art project beyond the novelty of the idea?

I think so, absolutely. I’m thinking about a book – how cool would that be? 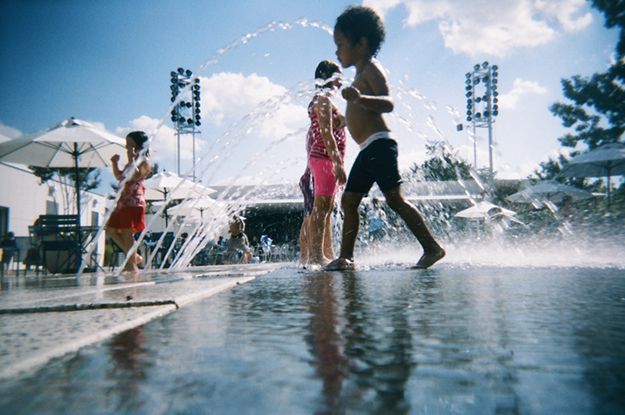