OKC Extras Appear in I Can Only Imagine - 405 Magazine 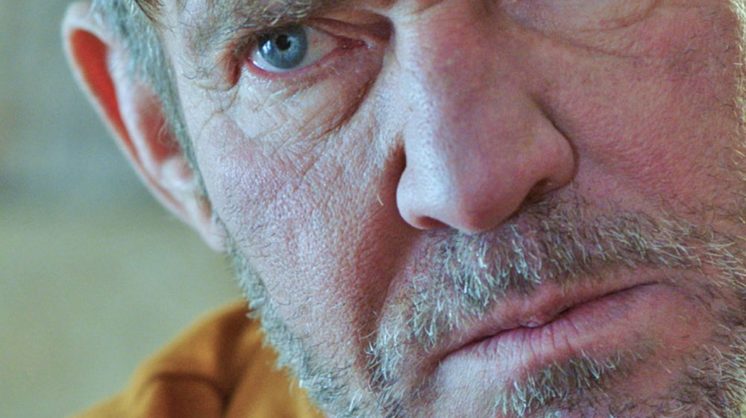 Those who made it onto the set of the latest Oklahoma-produced movie, starring Dennis Quaid, can see themselves on the big screen on Friday when I Can Only Imagine is released in theaters nationwide.

Joshua Walsh, the film’s producer and COO of Erwin Brothers Entertainment, appealed last year for extras to join the crew at the Civic Center Music Hall, to act as the audience for the filming of Broadway star and movie lead Michael Finley’s performance of “I Can Only Imagine.”

The movie tells the story of MercyMe frontman Bart Millard, played by Finley, who was inspired to write the song after overcoming an abusive childhood and holding onto his faith.

For arguably the biggest scene in the movie, extras were treated to a free live performance of Finley singing Millard’s song, which has become the biggest-selling Christian single of all time.

Quaid plays Millard’s abusive father – who, according to Quaid, “has redemption in the end. But starts from a very low place” – alongside Oscar winner Cloris Leachman, platinum-selling country music legend Trace Adkins, and author and actress Priscilla Shirer.

“Oklahoma has such a strong, faith-based community, that we couldn’t ask for a better group of folks to help us create this film,” Walsh says.

In addition to Oklahoma City, the movie also was shot in Jones, El Reno, Yukon, Del City and Bethany, employing 340 people, according to the Oklahoma Film + Music Office. 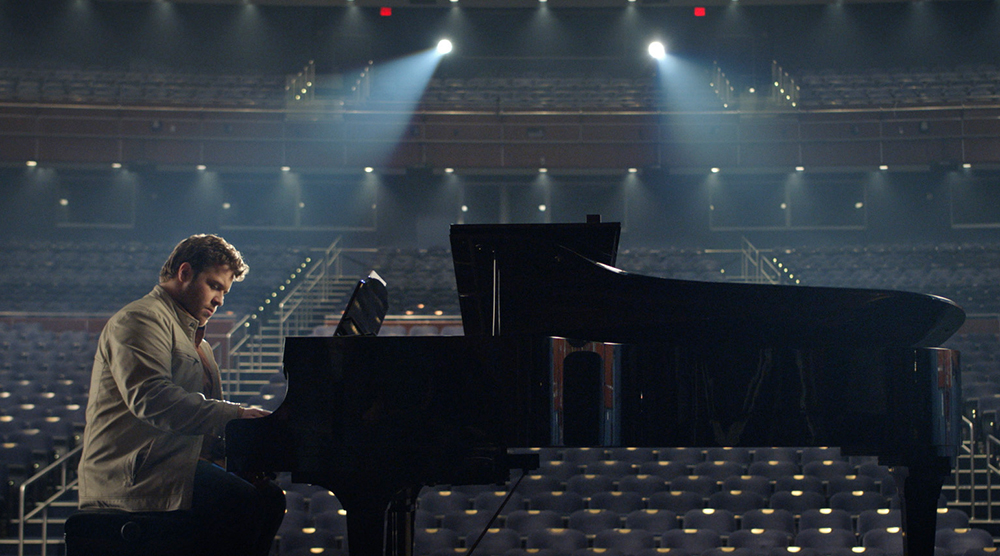 OFMO Director Tava Maloy Sofsky says, “Hosting the Erwin Brothers and their talented team in our great state was an honor, and we are so excited to celebrate this film with them and the MercyMe Band.

“The movie generated a significant amount of revenue in numerous communities around the state, and Oklahomans should be proud knowing our local crew, talent, extras and support services helped bring this amazing story to thousands of screens and millions of moviegoers.”

This is the fourth movie from Erwin Brothers, whose previous films include October Baby, Mom’s Night Out and Woodlawn. More information on screenings can be found here.