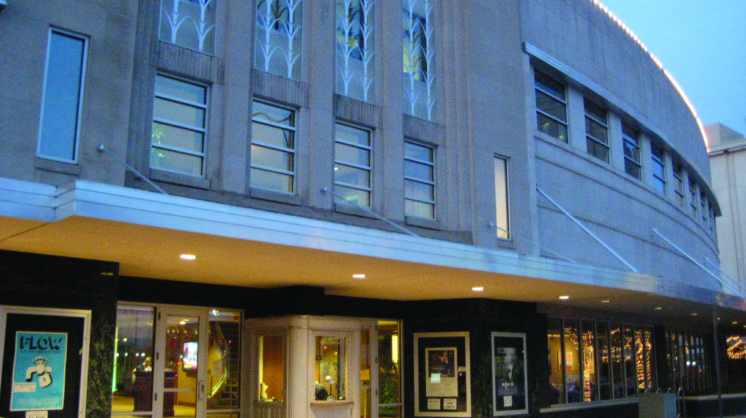 Movie fans can register for a new membership at Oklahoma City Museum of Art.

The OKC Museum of Art (OKCMOA) is starting its own Film Society to offer special screenings and the chance to meet filmmakers and critics as well as curator-led discussions.

"As our film program continues to grow, we have seen greater and greater interest in developing programs that engage the viewer in various different ways, from programming to post-screening discussions," says the museum’s director of curatorial affairs Michael J. Anderson.

"We're looking forward to using the Film Society as a way to continue to develop our incredible film community here in Oklahoma City,” he adds.

“By launching this opportunity for more interaction and engagement, we hope members will take away additional insights and appreciation for film as an art form."

The first society event, at the end of the month, will include a screening of 2008 drama Wendy and Lucy starring Michelle Williams and a Q&A with the movie’s creator Kelly Reichardt.

The independent movie-maker’s latest film Certain Women secured her the top prize at the London Film Festival in 2016.

The OKCMOA event will be open to the public for $9 and is free for Film Society members.

"We wanted the first event to be open to the public, to showcase what the Film Society is all about," says Anderson.