Oklahoma and That Dam Record - 405 Magazine 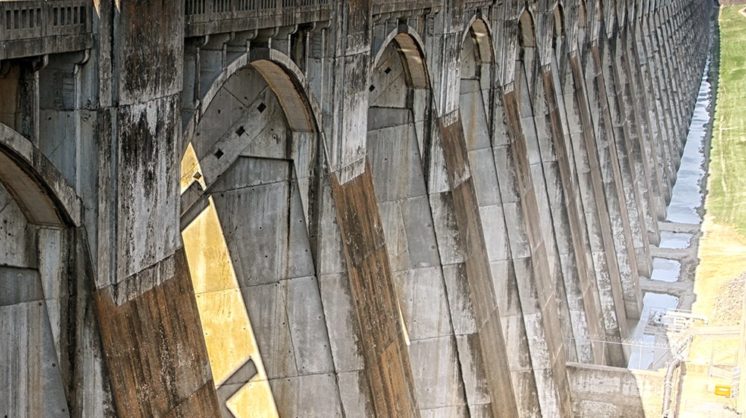 The Pensacola Dam in northeastern Oklahoma – spanning the towns of Disney and Langley and named for a nearby Mayes County town – is an engineering marvel born by federal funding during the New Deal.

A product of the era that created public works projects such as the four-mile long Fort Peck Dam in Montana and Nevada’s iconic Hoover Dam, the Pensacola Dam became Oklahoma’s first hydroelectric plant. The $21 million undertaking, constructed between 1938 and 1940 at the height of the Great Depression, dammed the flow of the Grand River to create Grand Lake o’ the Cherokees.

In its 2003 application to the U.S. Department of the Interior for inclusion on the National Register of Historic Places, the state refers to the Pensacola Dam as “what Oklahomans acclaim to be the longest multi-arched dam in the world … the 51 arch barrels section traverses the Grand River for 4,284 feet; the length of the dam plus the spillways total 6,565 feet.”

THE CLAIM: Pensacola Dam is the world’s longest multiple-arch dam.

Although it was the longest multiple-arch dam at the time it was built, its claim to world supremacy was eclipsed 50 years ago by a dam built across the Manicouagan River in Quebec.

The Pensacola’s length ranks second to Canada’s Daniel-Johnson Dam, which controls the Manicouagan River. The monstrous 702-foot-high Canadian dam – nearly quintuple the height of the 150-foot-tall Pensacola – boasts a length of 4,304 feet; 20 feet longer than the largest dam in Oklahoma.
No hard feelings about being one-upped, though – 50 years is a lot of water under the bridge. 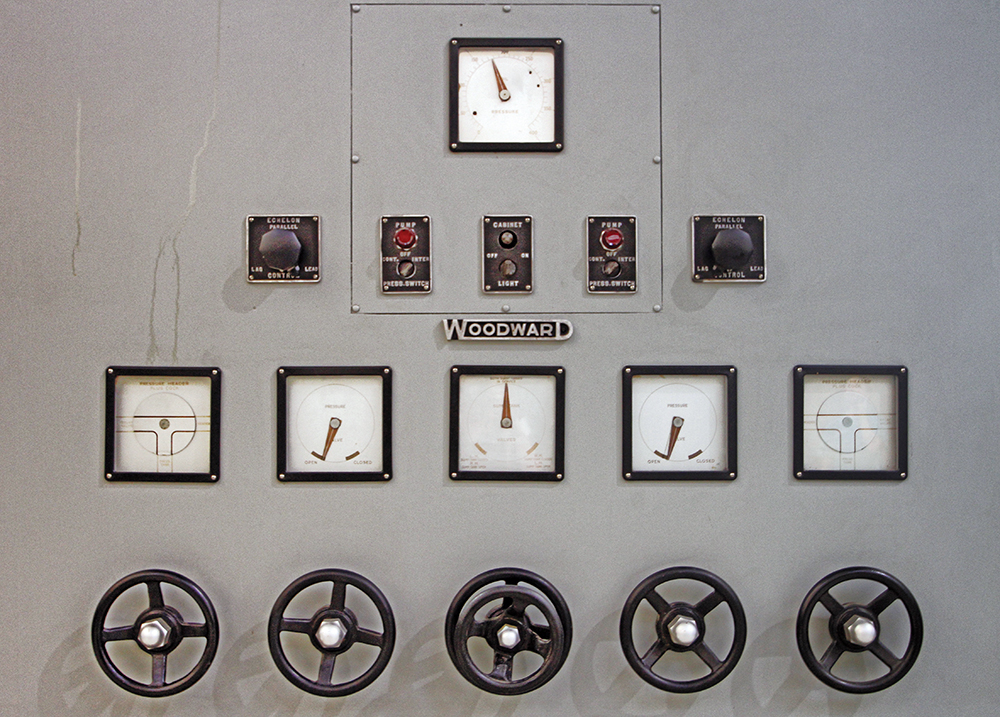 The world’s longest multiple-arch dam began construction in 1959 and was to be dedicated as the Manicouagan-5 Dam, a.k.a. the Manic-5. But on the morning he was to lead the dedication ceremony, the Premier of Quebec, Daniel Johnson Sr., was found dead in his bed near the worksite. The dam’s dedication was postponed for one year, and in 1969 a plaque was unveiled with the structure’s new name: The Daniel-Johnson Dam.