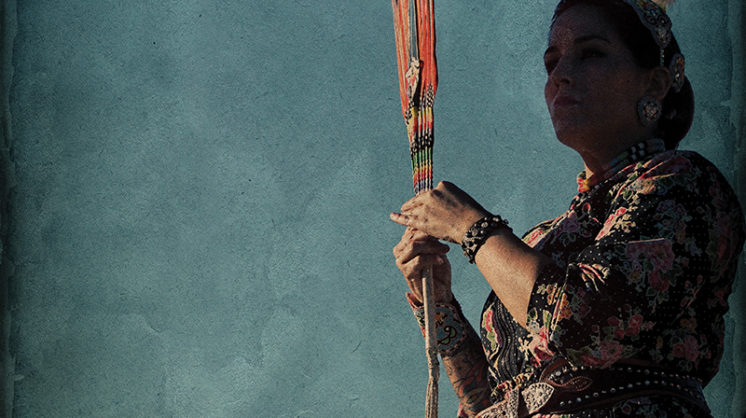 Much of what became the state was formerly dubbed “Indian Territory.” A bronze statue of a Native brave stands atop the state Capitol. Our previous license plates bore the legend “Native America.” Even the name of the state is derived from the Choctaw words for “red people.” Oklahoma is widely known for its American Indian heritage and cultural connections … but do the numbers back up our native reputation?

THE CLAIM: Oklahoma has more Indians than any other state in the Union.

THE SOURCE: The Indians in Oklahoma by Rennard Strickland, University of Oklahoma Press (1980).

FACT CHECK: We’re definitely in the running, but any way you slice it, Oklahoma isn’t quite on top. The 2010 U.S. census shows the 10 states with the largest population of American Indians: