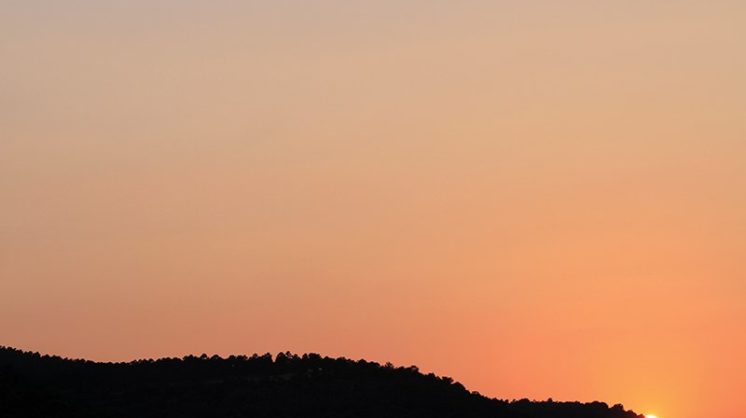 THE CLAIM: Cavanal Hill is billed as “the world’s highest hill.” At 1,999 feet above sea level, 565 feet lower than Sugar Loaf, Cavanal stands one foot short of the American designation for a mountain’s minimum height.

FACT CHECK:  This subject was a tough one given that one of 405’s editors grew up in Poteau and had always believed it – the Poteau Chamber of Commerce website, poteauchamber.com, echoes the claim, and when “World’s Highest Hill” is searched in Google, the first several results are of Cavanal. But there’s a fly in the notoriety ointment: There is no American designation for the difference between a mountain and a hill. According to the U.S. Geological Survey, “The U.S. Board on Geographic Names once stated that the difference between a hill and a mountain in the U.S. was 1,000 feet of local relief, but even this was abandoned in the early 1970s.” The science-related How It Works reference guide summarizes: “Essentially, a hill becomes a mountain when someone names it as such.”

Oklahoma’s tallest hills are more than 300 miles west of Poteau, near the Texas border. Beaver County’s Indian Hill, the state’s eighth-highest peak, measures 2,592 feet. Bonham Hill (2,142 feet) and Ant Hill (2,041 feet), both near Sayre, are also higher than Cavanal. Beyond the state’s borders, the Black Hills of South Dakota, home to Mount Rushmore, measure in at more than 7,200 feet.

At 1,999 feet tall, towering over LeFlore County’s Poteau River Valley, Cavanal remains one of the state’s more impressive peaks. Its name comes from the French word for cave, a tribute to the coal mines on its eastern slopes. Today, its plateaued summit bristles with antennas and cell towers. A winding five-mile-long road – home to the Cavanal Killer 8k run each spring – twists and switchbacks up its wooded slopes, past homes with panoramic views of the Poteau River Valley and neighboring Arkansas.

The careful observer might note that the signs on the top of Cavanal touting its claim to fame employ quotation marks – “The World’s Highest Hill” – as if to imply a wink.