On Film: A Manchurian March - 405 Magazine 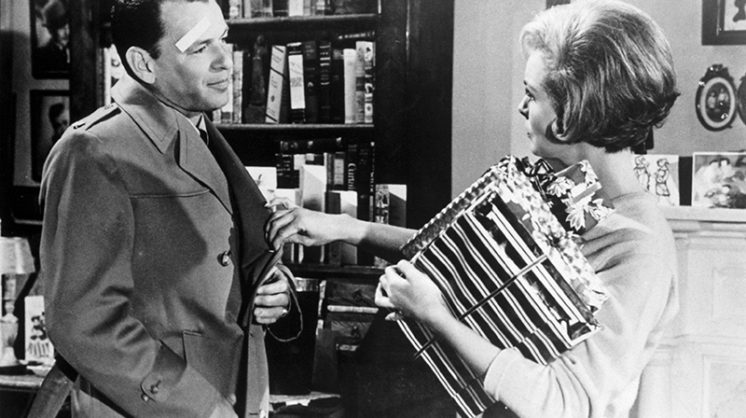 The presidential campaign season is upon us! And if the deluge of candidate debates, TV talking heads and negative ads haven’t already reduced you to a quivering lump, there is one surefire antidote for politics overload: the Criterion Collection’s March 15 release of The Manchurian Candidate on DVD and Blu-ray.

Not only is this 1962 black-and-white classic what film critic Pauline Kael called arguably “the most sophisticated political satire ever made in Hollywood,” but it also happens to be a riveting thriller, horror flick and black comedy. Laurence Harvey was at his prickly best as Raymond Shaw, a Korean War veteran unwittingly transformed into an assassin acting at the behest of his powerbroker mother (a marvelously creepy Angela Lansbury) and stepfather, a Commie-baiting U.S. senator (James Gregory).

Director John Frankenheimer kept the proceedings tantalizingly opaque, thanks to stunning camerawork and an admirably chilling vibe. Even its ostensibly lighter moments carry a whiff of menace, such as when our hero, portrayed by Frank Sinatra, meets, and puts the make on, Janet Leigh aboard a commuter train. The Manchurian Candidate wasn’t properly appreciated during its theatrical release, but its strangeness and cynicism render it perfect for 2016. 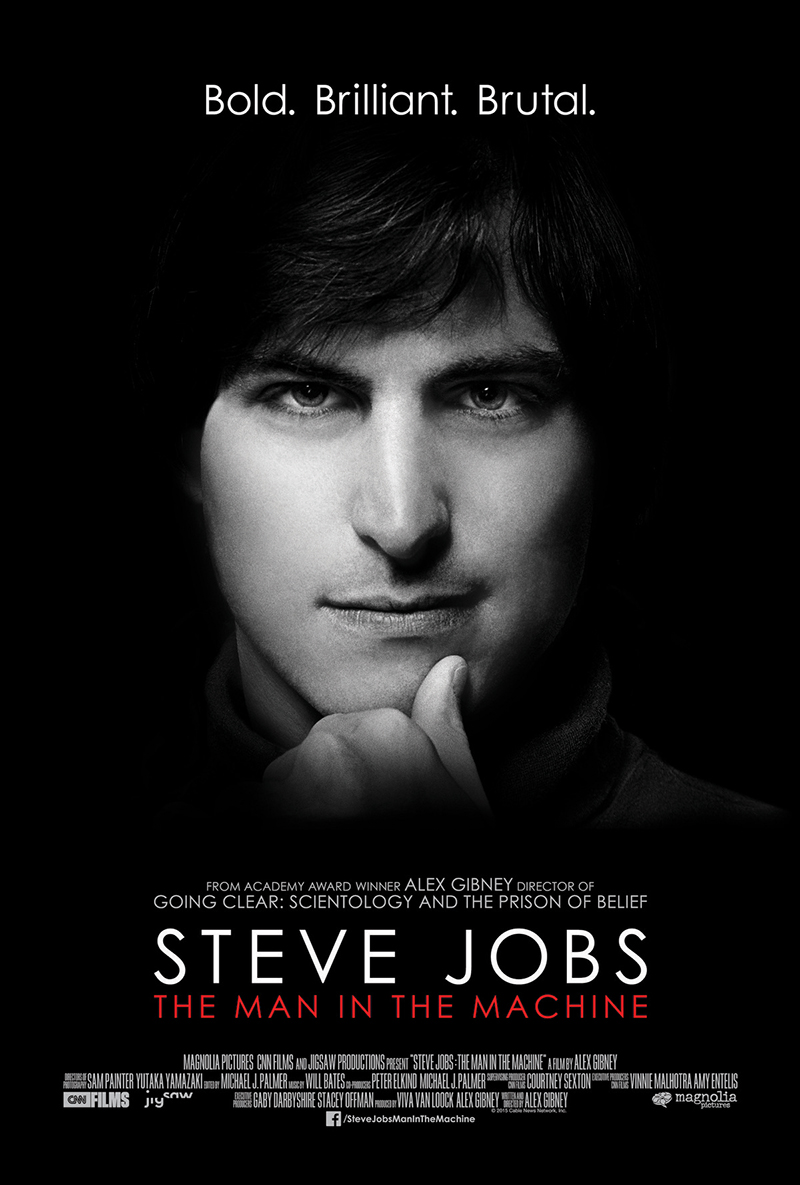 Steve Jobs: The Man in the Machine (March 15) 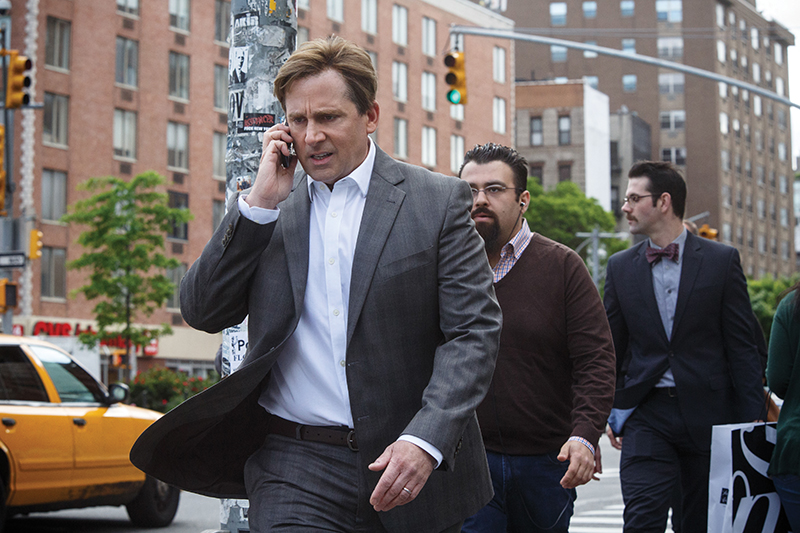 The subprime housing crisis of 2008 doesn’t seem like the stuff of hilarity. But The Big Short, based on Michael Lewis’ bestseller, is as funny as it is infuriating – and it is both. Director Adam McKay, whose principal directorial work up to now has been Will Ferrell comedies, brings an everything-and-the-kitchen-sink aesthetic replete with bizarre tangents, a brisk pace and a stellar cast led by Steve Carell and Christian Bale. 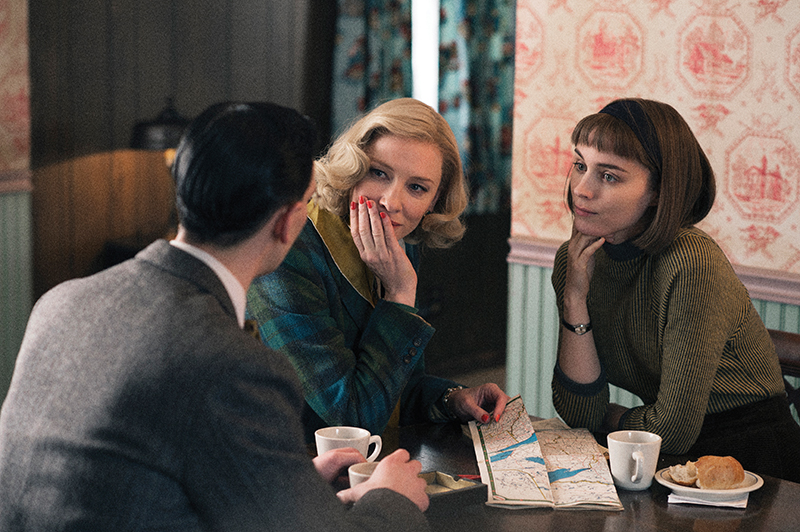 A quick scene in Carol encapsulates the film’s dazzling allure for me. The title character (Cate Blanchett, Blue Jasmine) and her lover-to-be (Rooney Mara, Side Effects) are leaving for the wintry charms of 1950s-era New England. Their car conversation is inaudible, but filmmaker Todd Haynes (Far from Heaven) gives us a fleeting succession of simple images – a slender hand on a steering wheel, sunlight streaming through a windshield – that mimic the intoxicating feel of initial romance. Carol maintains that spellbinding beauty throughout. 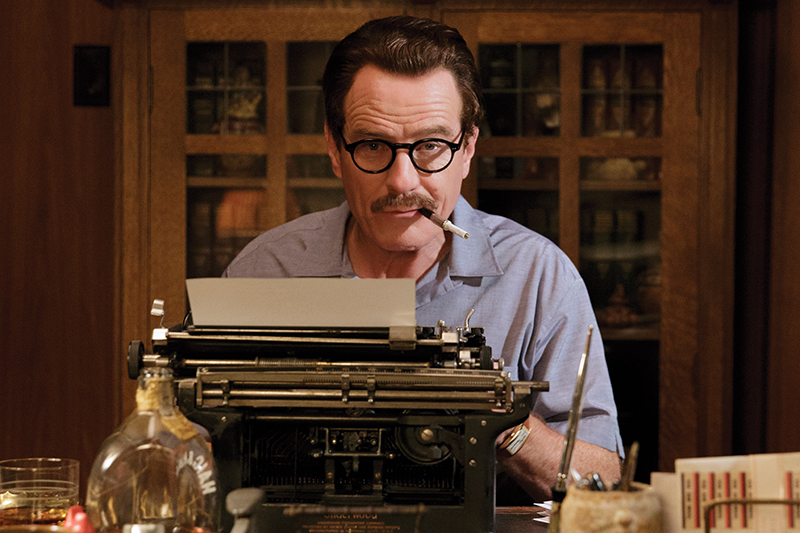 An election season mired in fear-mongering seems as appropriate a time as any to revisit the case of Oscar-winning screenwriter Dalton Trumbo. After World War II, Trumbo was among a group of Hollywood insiders imprisoned and subsequently blacklisted for their Communist beliefs. Trumbo the biopic has its limitations – it could have used less gloss and more subtlety – but Bryan Cranston is magnificent as the bombastic scribe.

Bidding farewell to a multi-talented legend 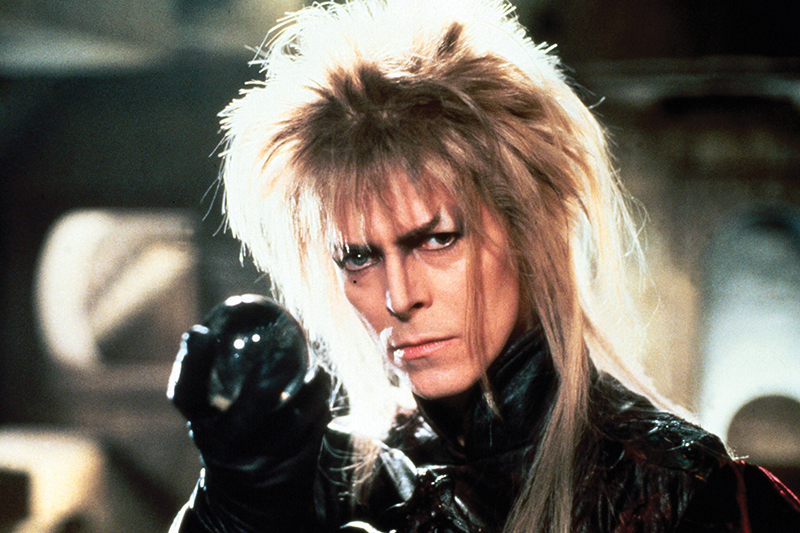 In January, the music world mourned the passing of David Bowie, but the starman’s impact on rock and pop, while immense, was not the full extent of his artistry.

His alien persona and sexual ambiguity also proved mesmerizing on the big screen. That cinematic legacy is celebrated this month at the Oklahoma City Museum of Art with Ashes to Ashes: David Bowie in Memoriam.

Three fine movies are on tap. In 1976’s The Man Who Fell to Earth, director Nicolas Roeg deftly plays on his star’s otherworldly presence, although Bowie’s trippy performance might also have had something to do with all the cocaine he confessed to using during production. Regardless of what drugs were being consumed off screen, The Man Who Fell to Earth wields a hallucinatory spell.

Bowie’s acting chops are on much better display in Merry Christmas, Mr. Lawrence (1983), a drama set in a Japanese POW camp during World War II. Still, chances are moviegoers might have fonder feelings for Labyrinth, a Jim Henson-directed fantasy in which the onetime Ziggy Stardust takes on the role of Jareth the Goblin King. Bowie’s very Eighties haircut alone might be worth the price of a ticket.

Bowie had an affinity for, and appreciation of, the power of visuals that made him particularly well suited for the cinema. It’s little wonder that his son, Duncan Jones, grew up to become a movie director.