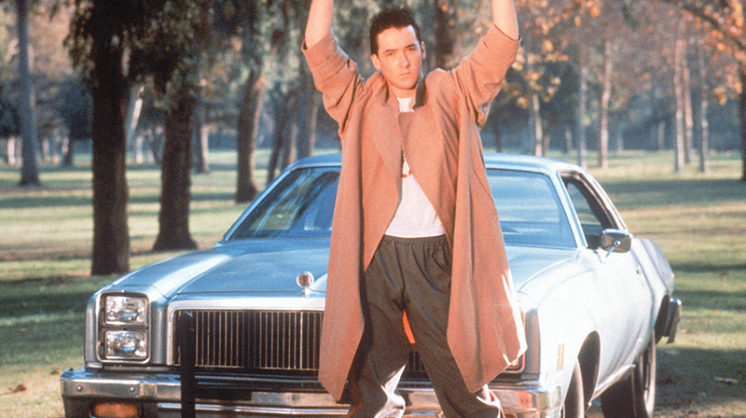 Craig, who also penned 2009’s Post Grad starring Alexis Bledel, Carol Burnett and Michael Keaton, has felt an affinity for coming-of-age films dating back to her earliest days of childhood.

“I loved and still love Say Anything, The Breakfast Club, Swingers and Sixteen Candles,” Craig says. “I think the mark of a truly great coming-of-age film is its ability to capture that age with ferocious honesty. As a teen and 20-something, I watched those films and saw my own life reflected in them, and what a great relief that was. Somebody gets me.”

Coming-of-age films, from the early days of John Hughes to more contemporary classics like Little Miss Sunshine and Napoleon Dynamite, have evolved over the years but thematically have asked the same questions over and over again.

“I think that through the generations, the truly great coming-of-age films are, in a way, each knocking at the same door,” Craig says. “They tell different stories, but the questions they ask are the same: Am I the only one who feels this way? Where do I belong? Will anyone understand? I think The Edge of Seventeen pays real respect to the pain and messiness of that age, and also the absurdity. I think – I hope – people will see their reflection in it, and I hope it helps bring them home to themselves.”

In the meantime, if you’re looking for answers to these age-old questions, here are five classic coming-of-age movies that are currently available to stream online.

This 1999 Cameron Crowe romantic comedy tells the story of high school valedictorian Diane Court (played by Ione Skye). Court has a brief, passionate romance with an Average Joe and aspiring kickboxer Lloyd Dobler (John Cusack). Her father finds Dobler’s lack of ambition unfit for his daughter, and as a result, she terminates the relationship. Dobler then spends the rest of the film trying to win her back (no spoilers).

Also directed by Hughes and starring Anthony Michael Hall and Molly Ringwald, Sixteen Candles portrays nerdy Samantha Baker, whose sweet sixteenth birthday lands on the same weekend that her older, more popular sister is getting married – and consequently, her very special day is mostly forgotten. Over the course of an evening, Samantha navigates her way through wild parties, a complex family dynamic and sexually curious nerds to ultimately learn a little more about herself. 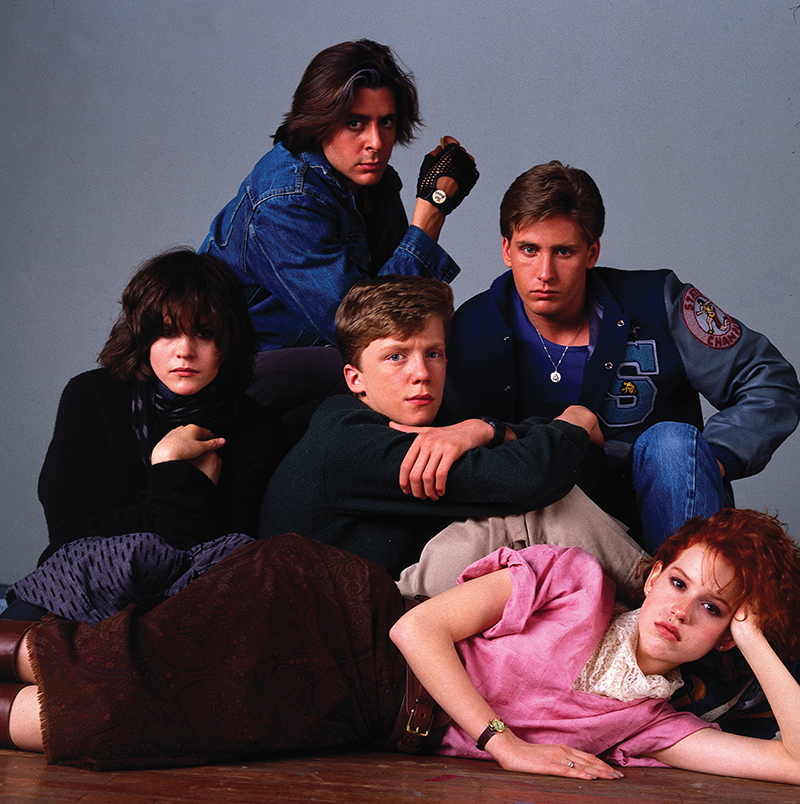 Starring industry icons Emilio Estevez, Molly Ringwald, Judd Nelson, Anthony Michael Hall and Ally Sheedy, this iconic John Hughes film sets the standard for coming-of-age films. Taking place during a single day of Saturday detention with much heart and a lot of laughs, this film takes a journey deep into the lives of kids of varying stereotypes – who on any other Saturday might believe that they had absolutely nothing in common.

This beautifully written and performed film starring Miles Teller and Shailene Woodley is a powerful, funny and at times heartbreaking romance between charming slacker Sutter Keely (Teller) and well-intentioned and awkward Aimee Finecky (Woodley). The film moves from typical teenage drama to drama of a heavier sort when Aimee accompanies Sutter to confront his estranged, alcoholic father played by Kyle Chandler.

Jason Reitman’s touching 2007 film starring Ellen Page and Michael Cera tells the story of two high school students – Juno and Paulie – who, after sleeping together for the first time, find themselves expecting a child. This film, which won Diablo Cody an Oscar for best screenplay, is at once hilarious, tender and terrifying as it explores the consequences of how a teenage fling can quickly bring the freedom of youth to an abrupt but meaningful end.