On Film: Four for February - 405 Magazine 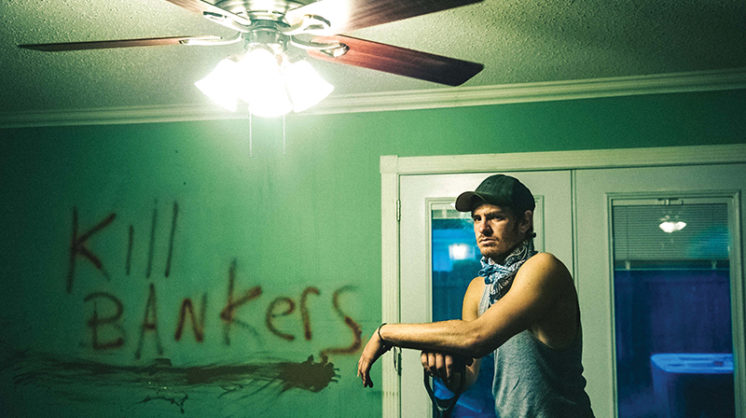 Early in his career, filmmaker Ramin Bahrani found an influential champion in the person of Roger Ebert, so it is only fitting that Bahrani’s latest and best picture to date is dedicated to the late film critic. Ebert undoubtedly would have given an enthusiastic thumbs up to 99 Homes, an absorbing drama that comes to DVD and Blu-ray on Feb. 9.

Like The Big Short, another film released last year, 99 Homes plunders the 2008 financial crisis for its morality tale, but the similarities end there. Where The Big Short mined some laughs amidst the tragedy, 99 Homes is rougher around the edges – and just as brilliant.

At its center is a pair of stellar performances by Michael Shannon (The Night Before) and Andrew Garfield (The Amazing Spider-Man). The former is typically menacing as Rick Carver, a hotshot real estate agent who profits from families losing their homes. Garfield is decidedly not in Spider-Man mode as Dennis Nash, a hard-working single dad living with his mom (Laura Dern) and young son (Noah Lomax). In a particularly gut-wrenching scene, Dennis and clan are unceremoniously evicted from their home. All appears lost until Dennis cuts a Faustian deal with Carver, the very man who saw to their eviction.

The movie eschews easy moralizing and instead zeroes in on its sharply drawn characters who are swallowed up by the shifting tectonics of economic collapse. The results are riveting. Bahrani’s direction is naturalistic, almost documentary-styled, but thoroughly infused with tension.

In micro-budget flicks like Chop Shop (2007) and Goodbye Solo (2008), Bahrani distinguished himself telling stories about people on the margins of society – immigrants, the homeless, street orphans. 99 Homes continues that tradition, albeit with stronger actors and the comparative luxury of a $5 million budget and month-long shooting schedule. Check it out. 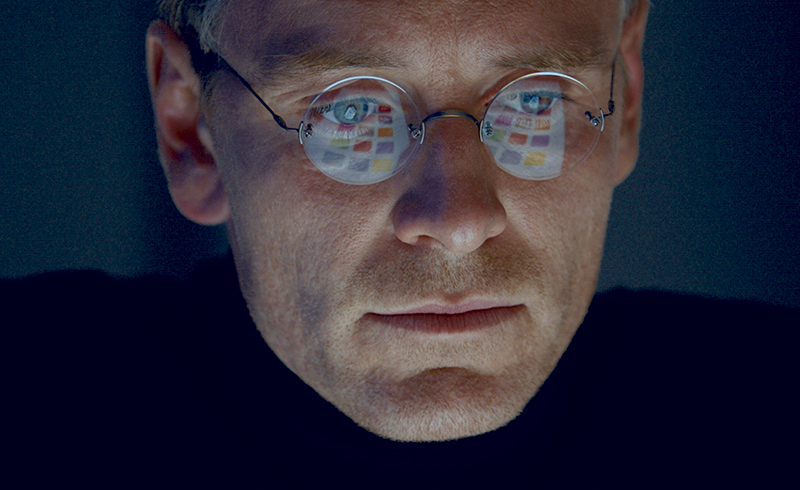 Don’t be fooled by a name. Steve Jobs is purportedly about the genius who co-founded Apple and changed how we do damn near everything, but the real personality on display is Aaron Sorkin (The Social Network, TV’s “The West Wing”). The screenwriter who penned this loose adaptation of Walter Isaacson’s book crams the proceedings with such Sorkinisms as walk-and-talk conversations, motormouthed characters and too-snappy-for-its-own-good dialogue. The effect is occasionally pithy overload, but Sorkin knows his way around prickly masterminds, and he gets able help from star Michael Fassbender (X-Men: Days of Future Past) and Oscar-winning director Danny Boyle. 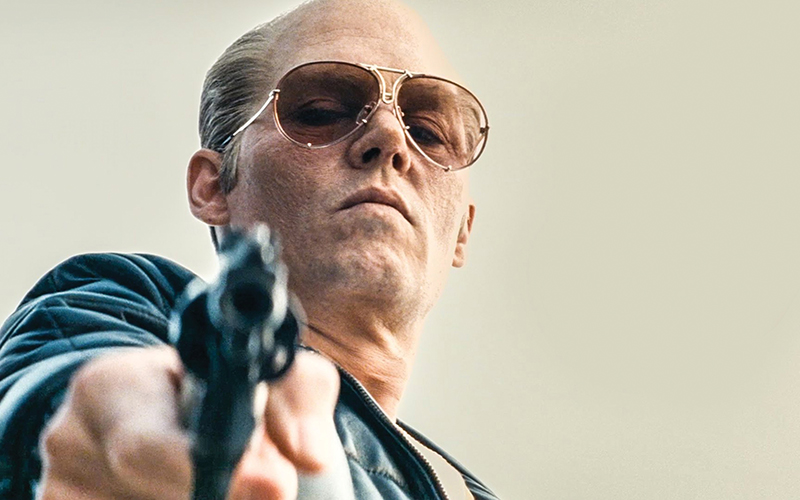 Whether he’s a pirate or an emo kid with scissors for hands, Johnny Depp evidently loves a good costume. In Black Mass, he dons fake teeth and ghoulish makeup to portray real-life Boston mob boss James “Whitey” Bulger. It’s a ferocious, if overly broad, performance, but Depp is not ultimately what elevates Black Mass beyond by-the-numbers gangster flick. Joel Edgerton (The Great Gatsby) brings welcome levels of complexity to his role as a corrupt FBI agent torn between the bureau and childhood allegiance to Bulger. 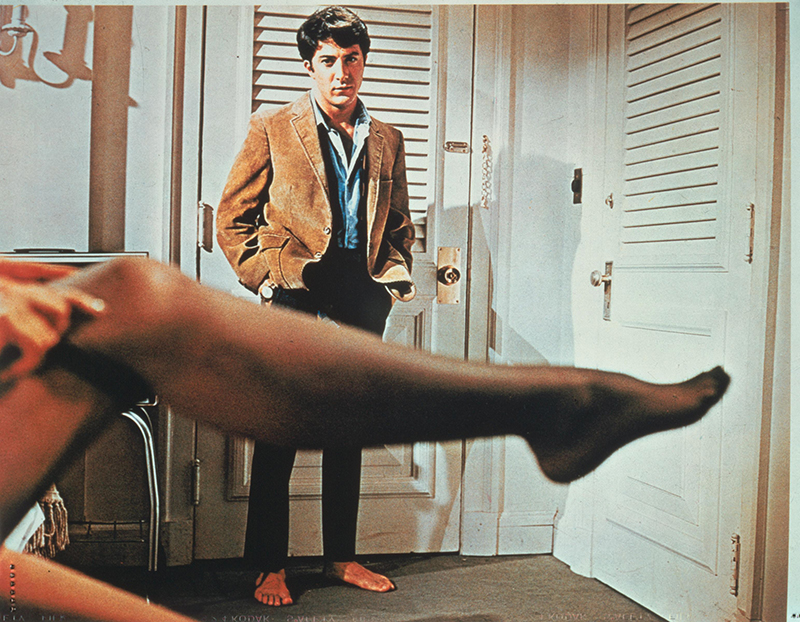 In movie-geek parlance, getting the Criterion treatment means a classic has truly arrived. The Criterion Collection is the gold standard for DVDs and Blu-rays, and so film aficionados everywhere can rejoice that one of the greatest pics of them all, The Graduate, is released this month with that C seal of approval. Dustin Hoffman became an overnight star playing Benjamin Braddock, the recent college grad who strikes up an affair with Mrs. Robinson (Anne Bancroft), the wife of his father’s business partner. From such fare came a seminal document of the 1960s and a generation of disaffected youth. There are many reasons to love The Graduate, from the brilliant performances to the lovely Simon & Garfunkel soundtrack, and the Criterion treatment is sure to celebrate them all.