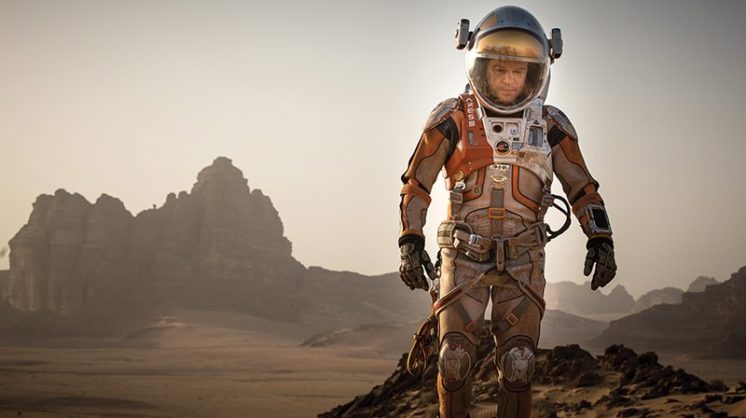 It wouldn’t be a new year without a Top 10 list from a film critic, and far be it from me to trample on time-honored tradition. Before reading this subjective take on 2015 at the movies, however, bear in mind the caveat that as of this writing, your humble reviewer (that’s me) has not seen a handful of widely anticipated films, including Joy, The Revenant, The Hateful Eight and some obscure revival of a defunct sci-fi franchise. 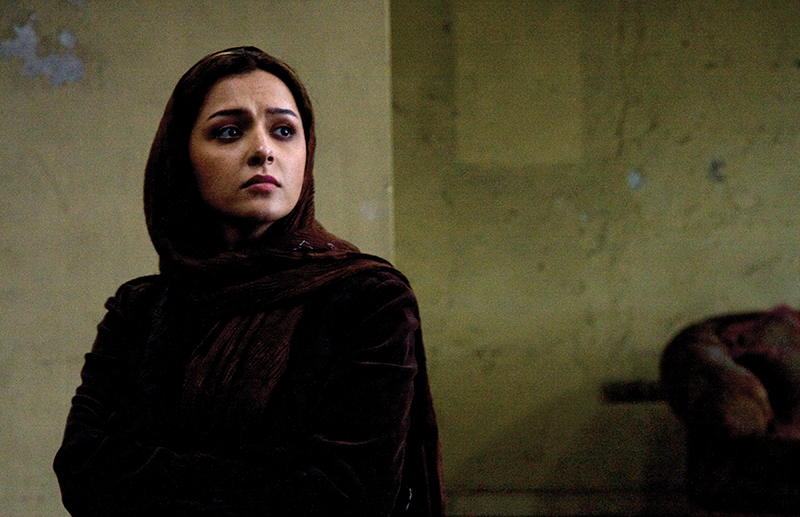 Iranian filmmaker Asghar Farhadi earned international acclaim in 2011 for his Oscar-winning A Separation, but his cinematic genius was evident in About Elly, which predates that picture but only last year received a proper worldwide release. In detailing a group of vacationing friends from Tehran, Farhadi finds an ideal canvas for examining the complexities of relationships.

If this adaptation of Andy Weir’s bestseller doesn’t inspire a generation of kids to become scientists, then nothing will. Director Ridley Scott knows his way around outer space (Alien, Prometheus), but here he keeps the science rooted in reality. Matt Damon plays a resourceful astronaut stranded on the Red Planet, but The Martian’s true star is its intelligent and exciting storytelling.

2015 boasted an abundance of fascinating documentaries about everything from Amy Winehouse to the uprising in the Ukraine, but perhaps none were as wry, sly or flat-out entertaining as this chronicling of the televised debates between conservative pundit William F. Buckley Jr. and leftist novelist Gore Vidal during the 1968 presidential conventions. 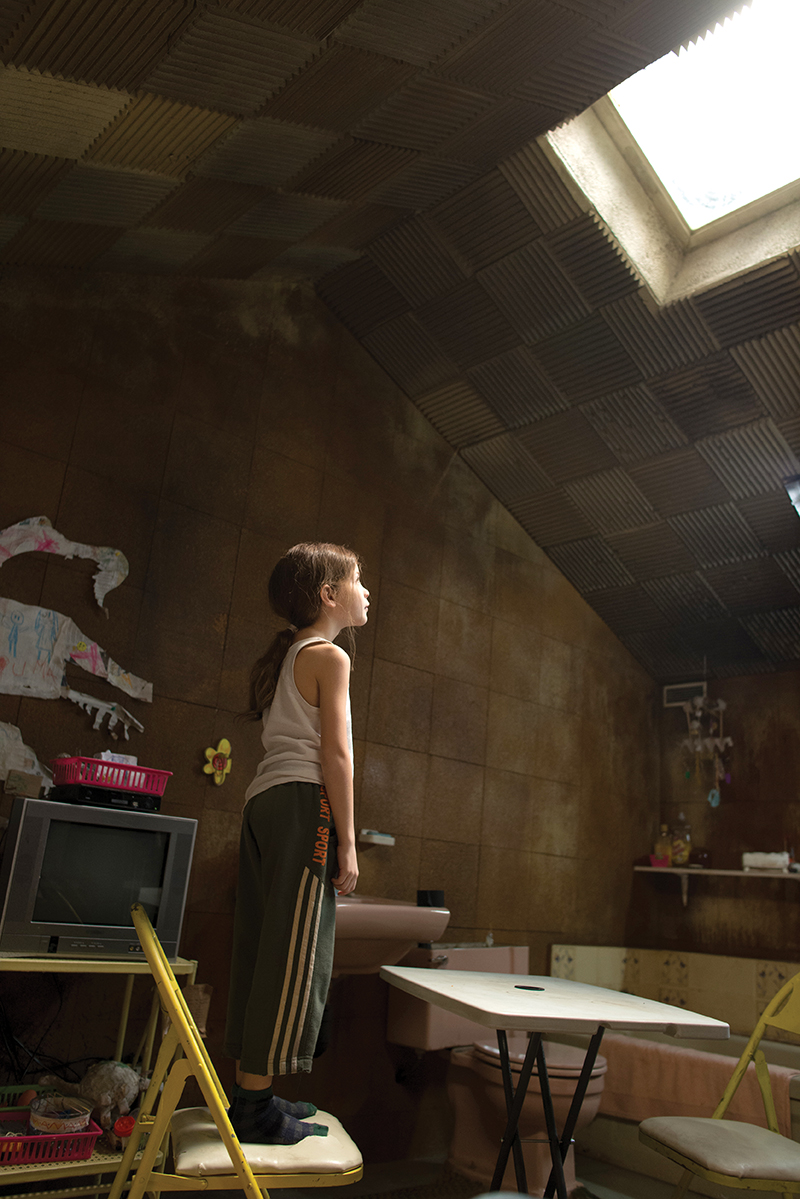 A high school girl is kidnapped by a psycho and held captive in a garden shed for seven years, during which time she is raped and gives birth to a child. That horrific (and sadly plausible) scenario might not sound like the stuff of human uplift, but the ambitious and absorbing Room rejects easy categorization. Brie Larson is excellent as the young mother, while Jacob Tremblay is a revelation as her 5-year-old son. 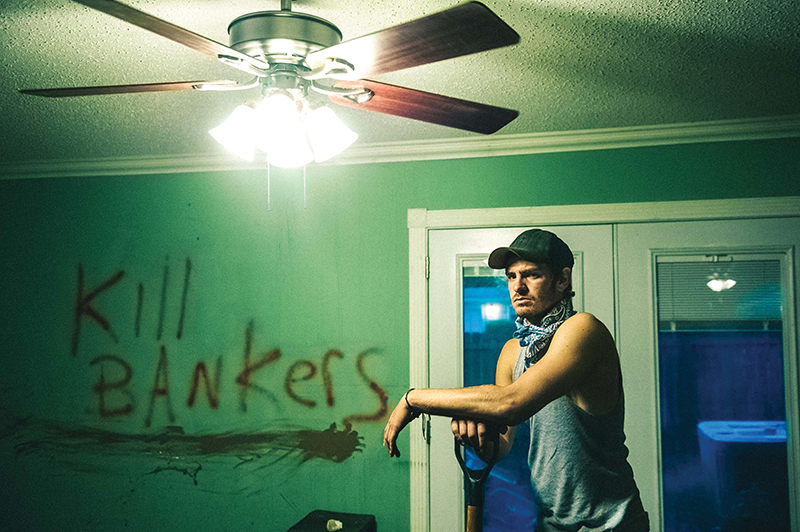 Film critic Roger Ebert was an early and enthusiastic champion of indie filmmaker Ramin Bahrani, so it is fittingly touching that Bahrani dedicates 99 Homes, his finest work to date, to the late reviewer. Michael Shannon and Andrew Garfield are extraordinary in this Faustian tale of greed and seduction amidst the 2007-2008 subprime mortgage crisis. Ebert would be proud.

5. The Diary of a Teenage Girl

It’s been a long time since I felt legitimately surprised by a movie, but rookie writer-director Marielle Heller did it for me in this unflinching adaptation of Phoebe Gloeckner’s graphic novel. Newcomer Bel Powley, astonishing as 15-year-old heroine Minnie Goetz, is by turns selfish, volatile, vulnerable, funny and angst-ridden. In other words, she is as real and rewarding as The Diary of a Teenage Girl itself. 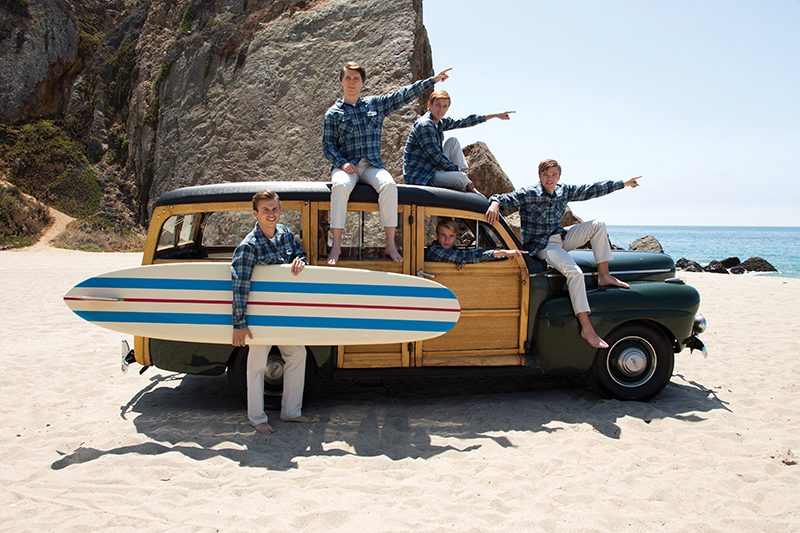 Few movies about musicians nail the creative process, which makes Love & Mercy all the more remarkable. In chronicling the story of Beach Boys mastermind Brian Wilson (played by Paul Dano and John Cusack in various periods of life), who persevered despite mental illness and the clutches of a charlatan therapist, the biopic captures the dizzying exuberance of the recording sessions that resulted in the seminal Beach Boys album “Pet Sounds.” 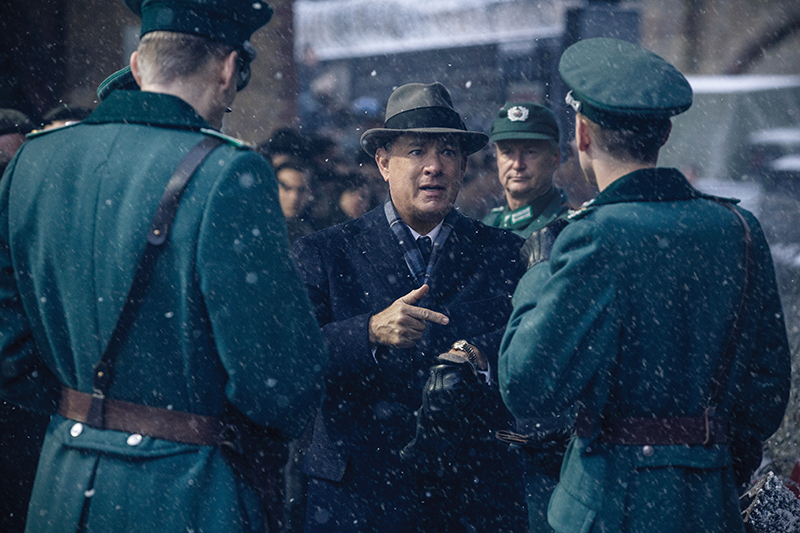 Steven Spielberg’s best film in nearly 20 years looks back to the Cold War for subject matter, but its themes – patriotism and adhering to ideals despite fear and hatred – pulsate with modern-day urgency. Tom Hanks is solid as James B. Donovan, the real-life lawyer who represented Russian spy Rudolf Abel and brokered the freedom of American U-2 pilot Francis Gary Powers, but Mark Rylance, who portrays the Ruski spook, manages to steal his every scene. 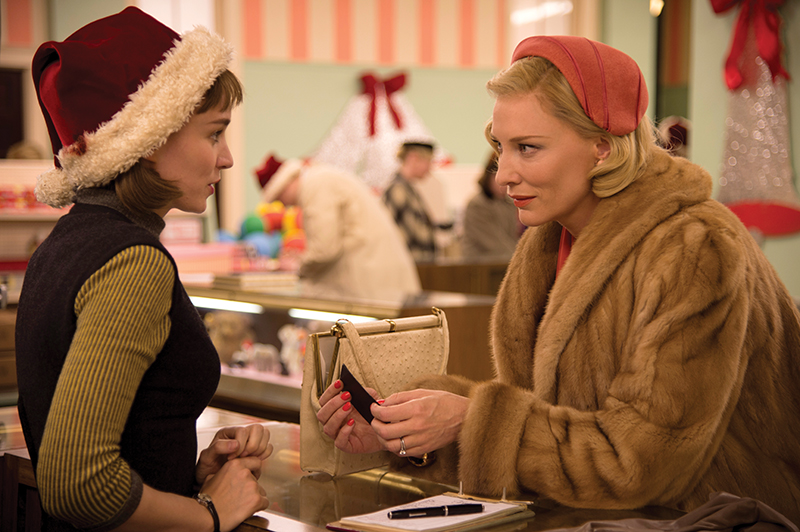 Todd Haynes’ tale of a forbidden love affair set in the repressed but oh-so-stylish 1950s, Carol is awash in the meticulous period detail that characterized the director’s Far From Heaven in 2002. Cate Blanchett is entrancing as the title character, but Rooney Mara is every bit her equal as a department store clerk who falls hard for the middle-aged woman. Sumptuous, romantic and bittersweet, Carol lingers on the mind. 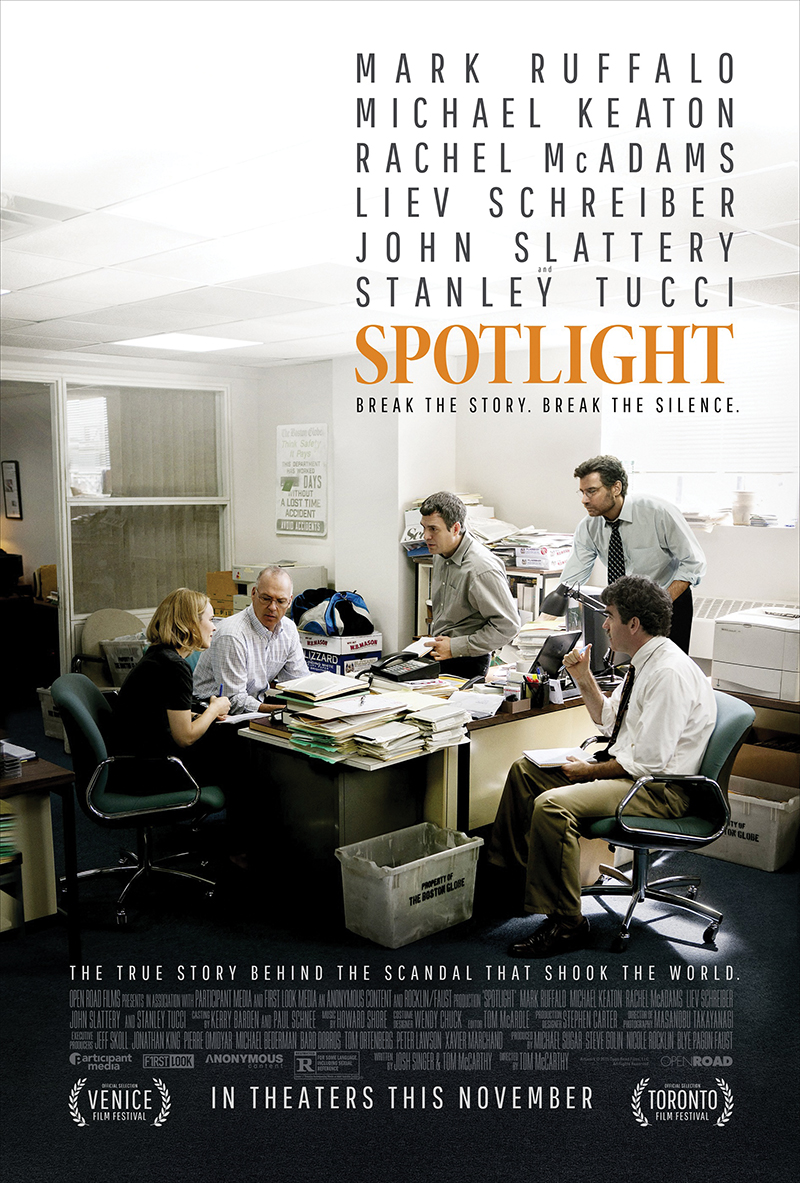 Much like the four-person investigative journalism team depicted in the film, Spotlight is no-frills, straightforward and devastatingly effective. Director-writer Tom McCarthy’s ink-stained newspaper thriller is reminiscent of 1976’s All the President’s Men, only this time the culprit isn’t merely a presidency, but instead a Catholic Church hierarchy in Boston that covered up the crimes of pedophile priests. An ensemble cast that includes Michael Keaton, Mark Ruffalo and Rachel McAdams does justice to McCarthy and Josh Singer’s lean, riveting script.