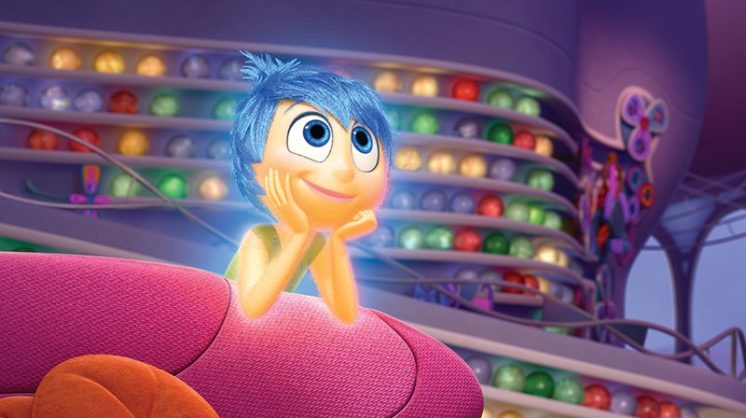 It marks a triumphant return to form for Pixar, the animation powerhouse that has given moviegoers no shortage of classics (the Toy Story trilogy, The Incredibles, Finding Nemo),
but that has stumbled in recent years with a few cash-grabs.

Inside Out concerns the interior life of Riley, an 11-year-old girl whose family has uprooted her from Minnesota to San Francisco. As the girl navigates a difficult adjustment, she must contend with a mind of anthropomorphized emotions, led by a relentlessly perky Joy (voiced by Amy Poehler), who compete for control of her feelings.

Against a backdrop of Pixar’s customarily superb animation, co-directors Pete Docter (Up, Monsters Inc.) and Ronaldo del Carmen serve up psychology-steeped jokes and surrealistic flourishes. Among the most memorable are a dream-manufacturing movie studio and Riley’s long-dormant imaginary friend.

But Inside Out is most adventurous when it comes to its central message. By exploring the well-meaning struggle between Joy and her melancholy pal Sadness (Phyllis Smith) over Riley’s memories, the filmmakers dare to suggest – and in a children’s picture, no less – that sadness is a vital part of who we are. When you consider that most kid-friendly flicks reserve their complexity for marketing tie-ins, Inside Out seems like nothing short of a revelation. And with the holiday season fast approaching, my proverbial hat is off to any movie that recognizes not all family experiences are painless.

Here are more films you might have missed but can now catch via DVD, Blu-ray or streaming 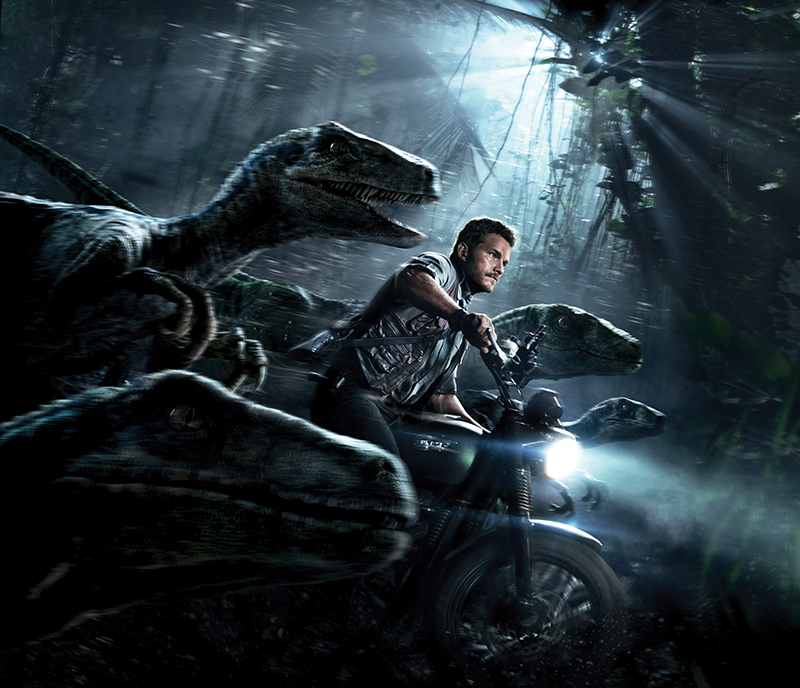 OK, chances are you saw this rampaging-dinosaur flick at the multiplex along with the rest of the civilized planet – it did haul in more than $1.5 billion worldwide – but if you missed it, now’s the time. No one can accuse Jurassic World of being overly brainy, but accept it for the schlocky late-night monster-chiller it is at heart, and your discerning taste will be none the wiser.

One doesn’t need to be a Nirvana fan to appreciate this searing documentary of the onetime grunge front man, but it helps. Although it was a self-inflicted shotgun blast in 1994 that killed   Cobain, the despondent son of a single mom had been in a suicidal spiral long before then. Montage of Heck is a smart, disarmingly intimate portrait of self-loathing genius. 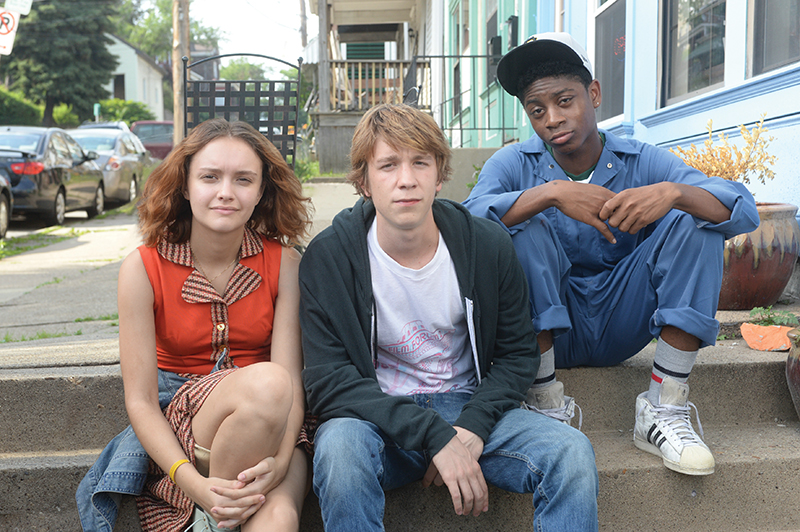 ► Me and Earl and the Dying Girl

An indie lover’s dream, pitch-perfect for those who look back on Juno or Garden State as the golden age of cinema. The belle of this year’s Sundance Film Festival, and not without reason, the coming-of-age tale is punctuated by fine performances (especially Thomas Mann in the “me” role), while director Alfonso Gomez-Rejon sprinkles in everything from stop-motion animation to Wes Andersonian moments of quirk and whimsy.

David Lynch’s 2001 warped take on Hollywood ambition, jealousy and lust is arguably his greatest work, which alone makes the Criterion release a must-have for movie geeks. Naomi Watts delivered a breakthrough performance as a wannabe actress who becomes entangled with a beautiful amnesiac. More a fever dream than a conventional narrative – Lynch wouldn’t have it any other way – Mulholland Dr. remains an inscrutable, if irresistible, mystery. 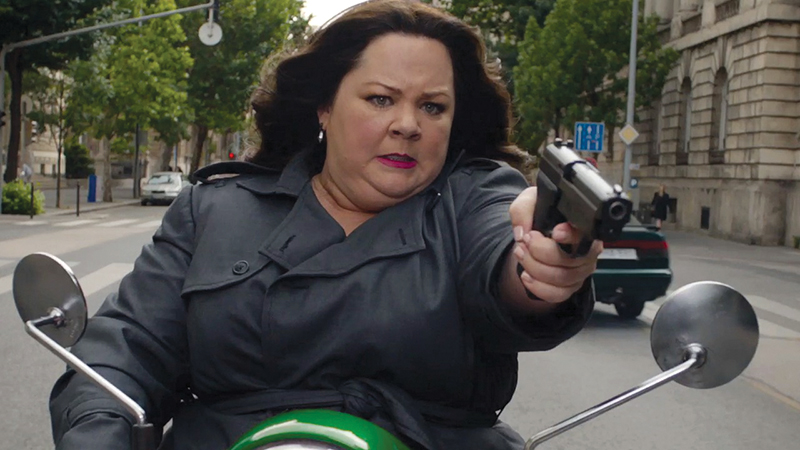 Melissa McCarthy proves she has the comic chops to carry an entire movie, and does so without the filmmakers resorting to a single fat joke. Spy is not simply a star vehicle. Writer-director Paul Feig (Bridesmaids) deftly parodies the male-centric spy thriller and gives ample room to a terrific ensemble cast including Rose Byrne, Miranda Hart and a particularly memorable Jason Statham.

Documentarian Crystal Moselle takes a straightforward approach to her subjects, who grew up in a tiny NYC apartment and were forbidden from venturing into the outside world by a pathologically protective father. The six brothers found a collective escape in DVDs that they would transcribe word-for-word and reenact in painstaking detail. Documentary makers rarely come across a story this bizarre and compelling. 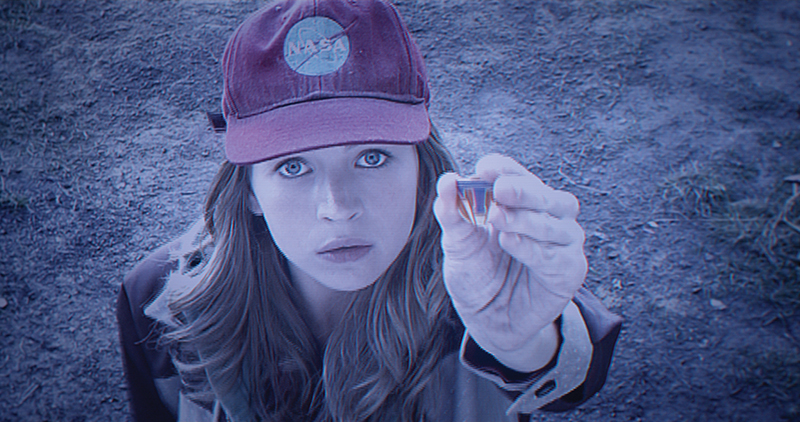 I might be one of only a handful of critics not disappointed by this throwback to the optimistic futurism of Walt Disney. Brad Bird, whose directorial credits run from Pixar’s The Incredibles to Mission: Impossible – Ghost Protocol, offers a spunky alternative to the dystopian fantasia of modern-day filmdom, and even if not always successful, George Clooney and Britt Robertson make a charming pair of tech-savvy heroes.