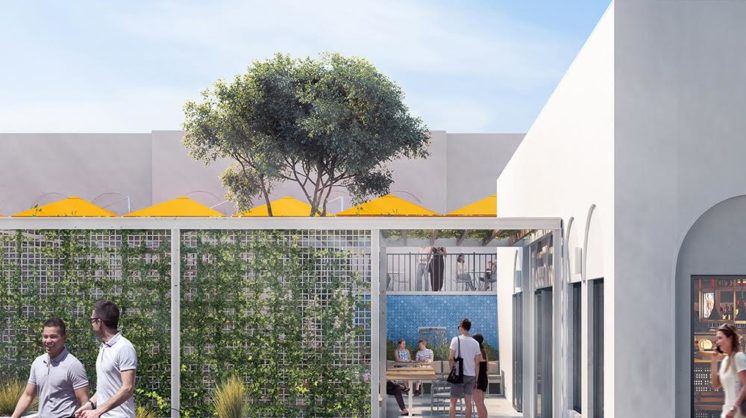 A Mexican food restaurant is the latest offering set for Pueblo Paseo, as the once-quiet area continues its restaurant boom.

OSO will join Scratch Kitchen and Buttermilk Sliders in the Pueblo at Paseo development, and could be open as early as August.

Humankind Hospitality, owner of Picasso Café and its laid-back next-door bar The Other Room, is behind the new space – described as “a traditional taqueria with an unexpected twist,” by Humankind’s president Shaun Fiaccone.

“Jeremy Foraker (Pueblo developer) presented us with this 1,600-square-foot space, and it seemed like the ideal spot for doing a full blown Mexican concept,” says Fiaccone.

Designed by Architecture firm AHMM, the space – complete with a u-shaped bar that is the centerpiece of the interior – opens out to a patio with a partially covered trellis and water feature, described as “the perfect patio for such a concept,” by Fiaccone. 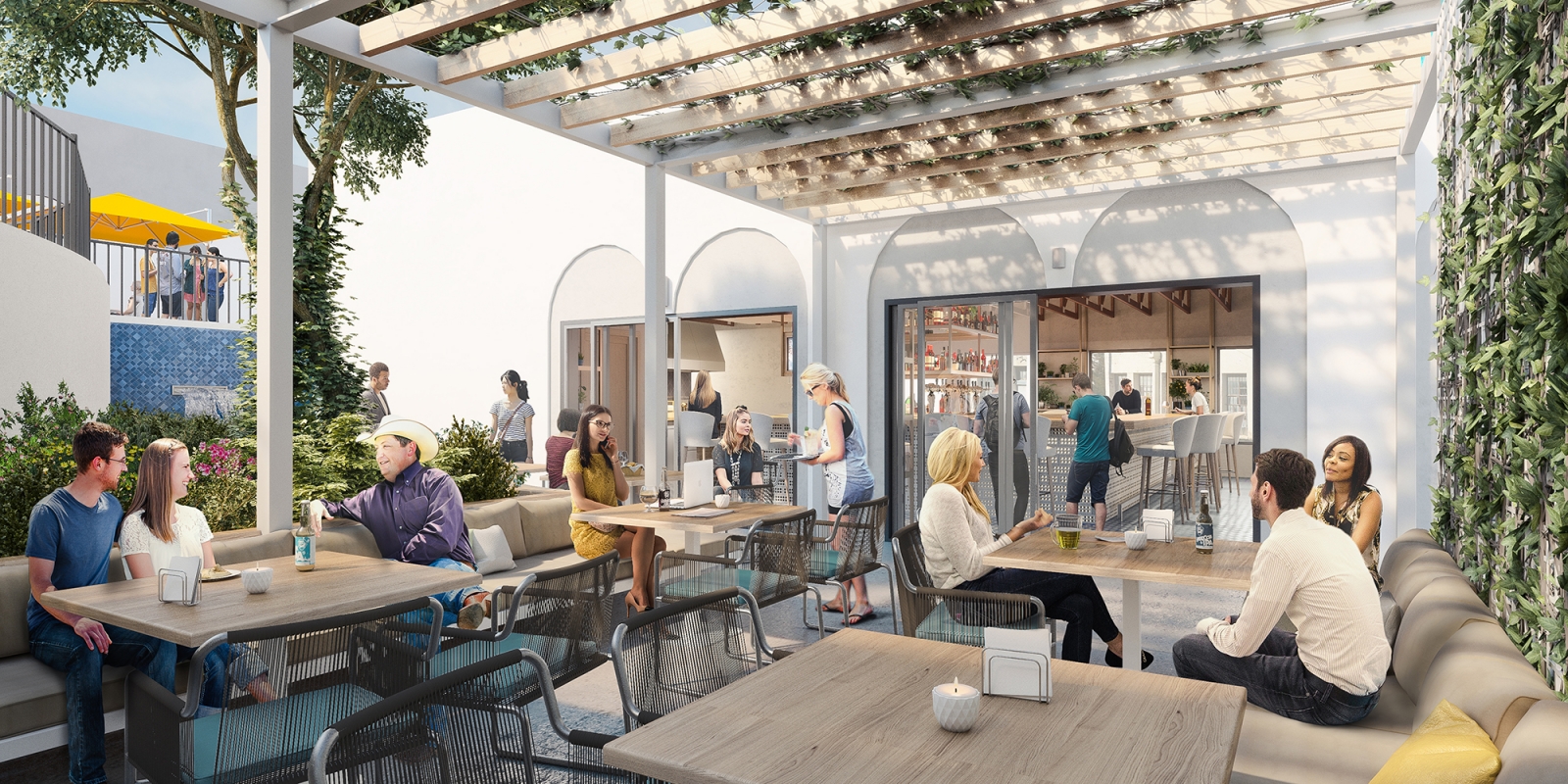 Fiaccone said OSO will offer 12 to 14 different tacos and traditional Mexican appetizers with a choice of salsas, alongside creative cocktails, freshly squeezed juices, wines and spirits.

He added that he’s always wanted to open a Mexican restaurant in the Paseo – and his original plan was to do that with Frida, another of his restaurants in the Paseo, which broke ground at the end of March.

“I’ve been working on Frida for four years,” he says. “Frida was always going to be a mix (of food offerings), but when the market became saturated with Mexican restaurants, we changed track and decided to offer southwest fare.”

Frida is still on track to open next March, according to Fiaccone.