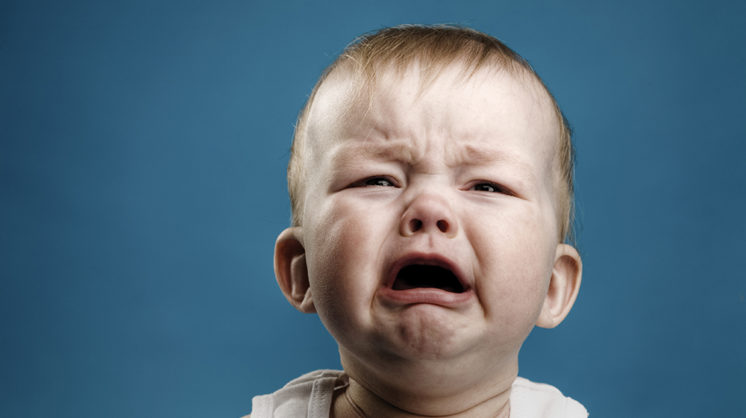 The top (American) baby names of 2019 are out. That means if you plan to attend a high school graduation in 2037, these are the names you’ll hear over and over and over. And over. I don’t make the list, but I do judge it – and frankly, most parents need to go back to the drawing board.

The Social Security Administration tracks the top 100 baby names each year, keeping year-over-year stats, as an indicator of which popular names have staying power and which are shooting stars. Most of the names on the 2019 list are like those three or four songs that every radio station plays over and over and over. The rest of the names are more like weird experiments with too many vowels. (This is a tactical mistake, parents: your kid is going to want his or her name hand-tooled onto the back of a belt one day, and you’re going to pay by the letter. That belt for Everleigh is going to cost you $579 before tax.)

But what about the parents who want a less commonly used name for their child? The Internet is littered with baby name generators for parents who are too uncertain about their own ideas, or who can’t agree on a name, but who feel just fine about trusting their child’s lifelong identity to, say, babynamegenie.com.

If you think people come up with some stupid names for their kids, just watch the dumbassery that happens when you give a randomizing algorithm a spin! If it’s a girl, she might be Basha Mimosa or Swanhild Clemency. A boy might be Rhythm Tempo or Zero Pine. These names should come with a warning: Your child will hold a pillow over your face 15 years from now.

Even more fun than the baby name generators are “fake name generators” which spin up not only a new name for you, but an entirely new (fake) identity and persona.

Why would someone need a fake name, you ask? (You’re probably a guy, right?)

She doesn’t want you to know her real name.

She doesn’t want you to know her real address.

She doesn’t want you to know her.

I’m on my fifth identity of the day, thanks to the delightful fakenamegenerator.com. This morning, I was a 67-year-old retiree named Delores who’s bringing in a lovely monthly pension in L.A. But I was a smoker and an Aries – a combustible combination I knew I couldn’t sustain beyond the lunch hour.

For a hot minute this afternoon, I was a 25-year-old male who had a $2,200 charge on his VISA from the Ashley Madison online dating service. I quickly morphed into an 84-year-old Aquarius from Milwaukee named Sylvia. I looked lovely in my profile photo, but at 84, I don’t even know what a profile picture is. I’m still getting my mind around talkies.

I put Sylvia back on the market to become a Peugeot-driving, 27-year-old, bi-sexual, brunette Capricorn woman with a GED who is killing it as a software developer in New Mexico and pulling in $7,800/month. (Who needs college? I say.)

It’s now bedtime, and Mr. Roth has no idea that he’ll be slumbering next to a 43-year-old Sagittarius woman from Baltimore. The good news: I lost 46 pounds with the click of a button! The bad news: I put on 16 years in half a second (just like in real life). The other bad news: According to my disease history, I’ll be bringing my restless leg syndrome to bed with me.

Mr. Roth has no idea how lucky he is, considering who I’ve been all day. If I hadn’t changed my identity five times, he might have had to contend with cigarettes in bed, crippling credit card debt, grandma in bed, or a pillow to the face courtesy of Miss Clemency (Swanhild to my friends).

According to the SSA by way of mother.ly