Play Time for Oklahoma Shakespeare in the Park - 405 Magazine 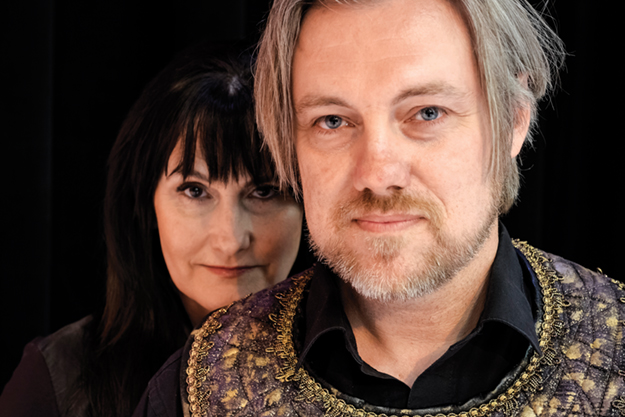 How Do You Celebrate A Milestone Anniversary Like 30 Years? From the perspective of thespianic titans Oklahoma Shakespeare in the Park, there’s an answer within the words of their muse: The play’s the thing. The community troupe is marking its third full decade the same way it has every year to date since 1985 – with a summer season of Shakespearean splendor.

Executive Director Kathryn McGill, who co-founded the company with the late Jack O’Meara, made sure that this season began with an homage to the past back in June: “Twelfth Night,” the first show they ever staged. “It’s pretty amazing when you put it into that perspective,” she mused. “All the things that have happened – one flood and two fires – I just feel so grateful and so proud that we’ve persevered this well over all this time.”

While discussing that stamina, McGill revealed something of an unofficial mission statement that speaks volumes about why OSP keeps making its collective way back out into the summer sun: “We believe that words have power, and the power to connect us more deeply with each other. That appreciation is one of the things that’s kept us going over the years.”

The seasons’ performance slates occasionally detour to include works by Shaw, Dumas or other playwrights, but besides the date being a big deal for the troupe, 2014 would also have included Shakespeare’s 450th birthday, so they’re celebrating with an all-Bard bonanza that continues in July with a fiery romance.

A tale of doomed attraction, towering personalities including a potent, capable female ruler, historical drama … and according to McGill, “really some of the best language. It’s been a joy to work on; it’s a big play, and we don’t do a couple of the big battles onstage, but it feels grand.” Judith Pender directs the collision of politics and passion. 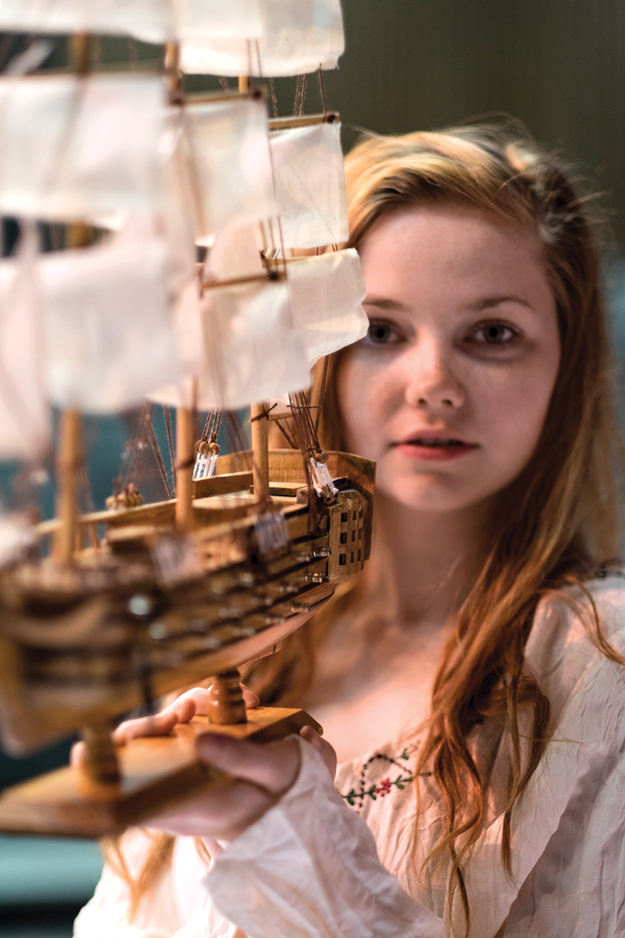 Certainly one of Shakespeare’s lesser-known works, in which the titular prince finds himself in a dicey situation at home and elects to pursue the better part of valor, absconding on a sea cruise that quickly becomes more eventful than he had planned and accrues peril of its own before its happy end. “Pericles very rarely is done, but it’s so charming,” says McGill with a smile. “It’s like an epic fairy tale.”
McGill and cohorts invite you to discover some new works, re-embrace the better known and seize the opportunity to appreciate the depth and breadth of Shakespeare’s talent, in a season that skips from comedy to history to romance to the highest of high drama (the final performance is “Macbeth,” September 11-27). “Four very different plays, but all unmistakably Shakespeare.”

Summer’s scenes hath all too short a stay, and seating is but finite anyway – so don’t wait too long to secure yourself entry to these productions. Verily. Visit oklahomashakespeare.com or call 235.3700 for tickets or more information.