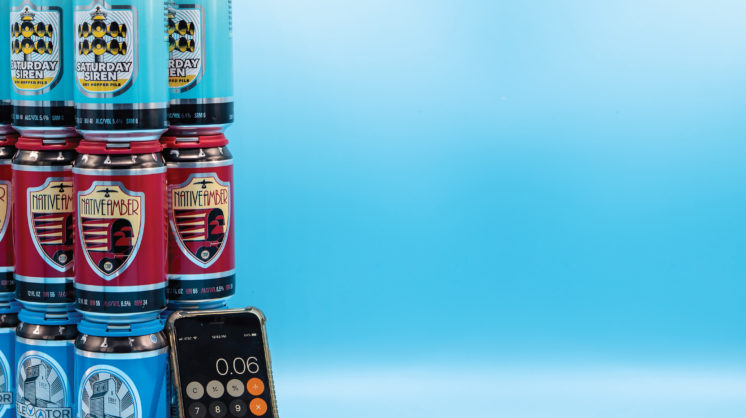 As we approach the six-month mark of Oklahoma’s new alcohol laws, at least two things are very clear: consumers have not experienced meaningful drops in prices because of the new laws, and uncertainty about pricing and incentives still abounds among the ABLE Commission, state legislators, wholesalers and retailers.

The verbiage in Title 37a of the state constitution was supposed to be very simple: No entity is permitted to sell alcoholic beverages at a price that is below a 6-percent mark-up on the price paid to the wholesaler. In other words, if a wine shop spends $100 on a bottle of wine, that wine has to end up in a customer’s bag at no less than $106. Simple, right?

“There is some ambiguity about how that 6 percent is factored,” says State Sen. Stephanie Bice, R-Oklahoma City, one of the authors of the new legislation. “Is it on the landed cost? Purchase price?”
Bryan Kerr, president of the Retail Liquor Association of Oklahoma, says, “There is no ambiguity. The 6 percent is on the price we pay to the wholesaler. Nothing else makes any sense. Landed cost has to do with the cost of the product plus freight, shipping, taxes, and that’s not something the retailer takes care of.”

The 6-percent number is important because it ensures that no store engages in predatory pricing – marking products down below what the competition could reasonably be expected to charge. It protects small businesses with less volume from the pricing strategies of big-box stores, which could easily take a loss on one product while making money on hundreds of other products.

Before the new law went into effect, liquor stores tended to mark products up in three broad categories: beer was about 8-10 percent, spirits about 20-25 percent, and wine – the most volatile – between 20 and 50 percent, with 45 percent being the average high on wine. The 6-percent minimum was supposed to bring prices down as retailers competed to offer better prices to drive business.

“We haven’t seen much change outside of a few items,” Kerr says. “Big retailers are offering 6-percent mark-ups on 20-25 of the top 100 brands, but they’re trying to get 20 or more percent on everything else. Beer hasn’t changed much – macrobrews like Budweiser and Coors Light are at 5-6 percent and craft or local beer at 20 percent.”

In other words, not much has changed, except buying local beer has been de-incentivized via pricing, and macrobrews are a little more expensive in spite of the actual alcohol content going from about 4 percent to 4.2 percent. A new argument about incentives and inducements is one on which Bice and Kerr agree. Both the old law and the new stipulate that inducements cannot be offered for the purchase of alcohol. What exactly is an inducement?

“Currently, we have no good definition of an incentive or inducement,” Bice says. “Is happy hour an inducement? Two-for-one drink specials? Discount card? We’re looking at verbiage now for legislation down the line to clarify some of these issues.”

“The language is too broad currently,” says Kerr. “And because of that, ABLE is trying to enforce a double standard.”

Vance Gregory owns Edmond Wine Shop, where an ABLE agent recently told him that he could not offer a discount on purchases of six or 12 bottles of wine. Historically, retail liquor stores have offered 10 percent (or more) on the purchase of a case of wine. Gregory said he checked the language in Title 37a, and it’s identical to the old law.

“What we have is a new interpretation, not a new law,” he says. “Inducements were always objects, prizes, so to speak. I couldn’t give a customer a signed baseball to get him to purchase alcohol. That’s an inducement, but quantity discounts were never interpreted as inducements.”

Both Kerr and Gregory argued that the unambiguous 6-percent floor matters here, because discounts offered on quantity purchases should be legal as long as the total discount does not take the price below 6 percent.

“The retailer should be able to decide what the discount is, as long as it’s within the law,” Kerr says.

That 6-percent floor is problematic to other kinds of discount programs, though. Target regularly offers a 5-percent discount for using its branded credit card (Red Card). If a customer purchases one of the brands that is marked at 6 percent, the deduction taken at the register will bring the price below the legal minimum, which retailers argue is an obvious incentive or inducement.

Bice said all the pricing issues are being discussed, although time is a factor: Floor bills have to be heard in the Senate by March 14. Stay tuned. 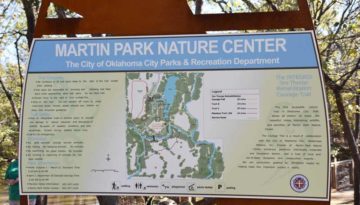 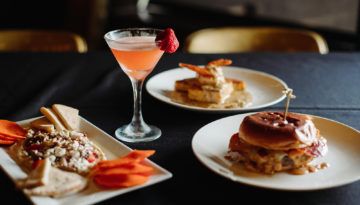 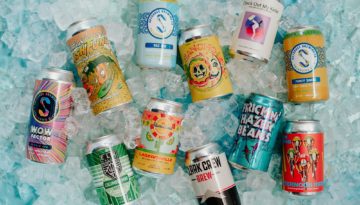 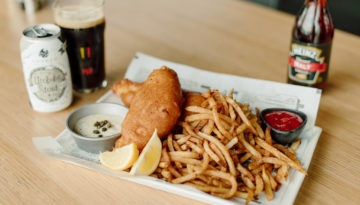