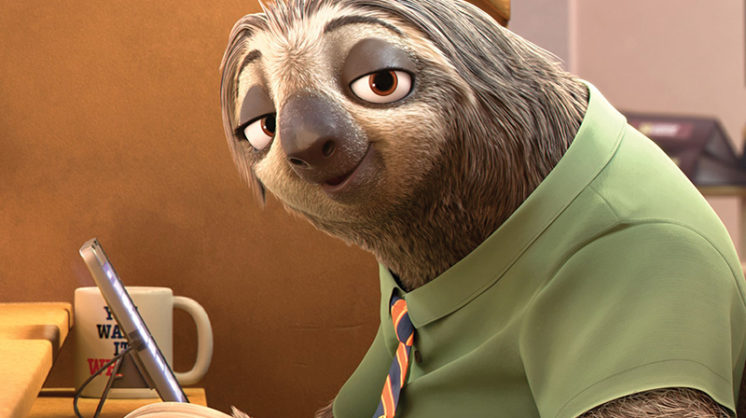 Since Jaws, summer is often the season for big franchise blockbusters. This year’s box-office magnets included Batman vs. Superman, Independence Day: Resurgence, Warcraft, X-Men: Apocalypse, Suicide Squad, et cetera. These remakes, reboots, re-imaginings and sequels are typically high-budget, high-action popcorn flicks that rest largely on the reputations of their source material and superstars. They rake in hundreds of millions of dollars and sell toys and T-shirts … but often these films, while entertaining and familiar, are thin in plot, largely predictable and rarely nominated for an Oscar or major honor come award season.

The season of tear-jerking, emotionally stirring cinematic darlings is largely concentrated in the months of October, November and December. Currently in theaters is the renowned indie film Hell or High Water, as well as Sully, the Clint Eastwood/Tom Hanks film about famed pilot “Sully” Sullenberger. Arrival, the science fiction drama starring Amy Adams and Jeremy Renner, looks promising, as does the heartfelt Manchester by the Sea starring Casey Affleck. Also promising to be a frontrunner is Loving, which tells the moving tale of an interracial marriage in 1967, and Martin Scorsese’s Silence will certainly be a box office draw. But while marking your calendar for coming attractions such as these, remember these 2016 films worthy of praise, if not a golden statue nomination, that are available to stream right now.

The middle of 2016 could aptly be described as the summer of the animated movie, and this Disney delight is at the top. Part buddy story, part social commentary and all fun, it’s the story of a rookie bunny police officer (voiced by Ginnifer Goodwin) and a scam artist fox (voiced by Jason Bateman), who are forced to team up and uncover a conspiracy in a world that has been turned over to animals.

Hunt for the Wilderpeople

This beautiful, offbeat New Zealand film follows an inner city boy in the foster system who finds himself living in the countryside with a loving, but quirky, family. When a tragedy arrives, the young boy and his foster father choose to go rogue into the New Zealand wilderness, and become the focus of a nationwide manhunt. Although simple in plot, this buddy film is wildly imaginative, with big laughs and an even bigger heart. 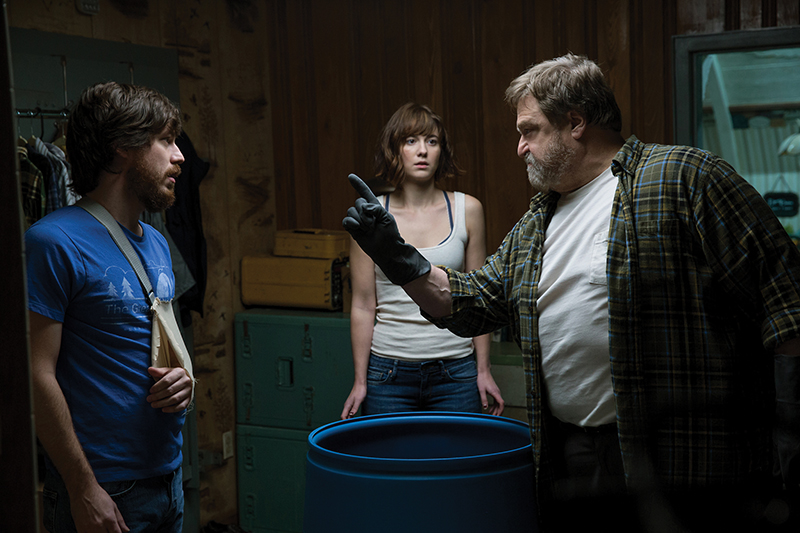 This J.J. Abrams-produced thriller starring John Goodman, Mary Elizabeth Winstead and John Gallagher Jr. tells a claustrophobic story: A young woman wakes up after an accident to find herself trapped in the underground lair of two strange men who claim that the world is no longer inhabitable. Unsure whether they are telling the truth, she decides that she must try to escape no matter the cost. Considered a follow up to the 2008 found-footage thriller Cloverfield, this story breaks from the original’s first person point-of-view becoming something entirely and delightfully its own.

Once again, the brilliant minds of four-time Oscar-winning writer and director team Joel and Ethan Coen have come together to create movie magic. George Clooney, Josh Brolin, Scarlett Johansson, Ralph Fiennes and Frances McDormand are but a few of the heavy hitters that populate this caricaturistic portrayal of a day in the life of a studio executive in the twilight of Hollywood’s golden years.

While obviously an adaptation and re-imagining of the beloved tale originally written by Rudyard Kipling, this computer animated version does not dilute the original text, but instead raises the bar for all adaptations to come. Directed by Jon Favreau and featuring the voices of cinematic titans such as Christopher Walken, Ben Kingsley, Idris Elba, Bill Murray and Scarlett Johansson, this interpretation of nature and its creatures is visually stunning and narratively gripping for both children and adults.