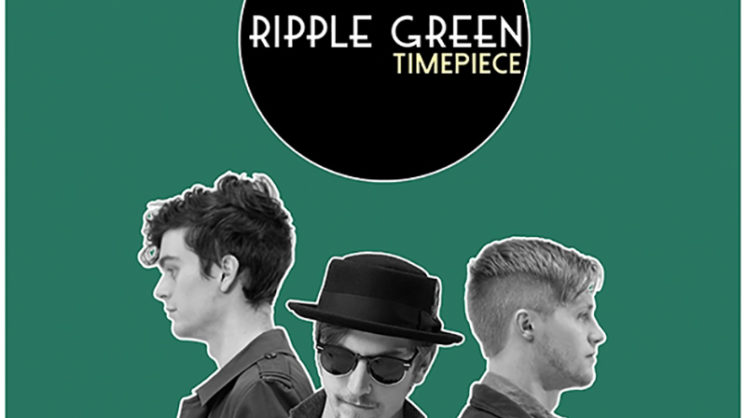 When bands talk about “growing up together,” they’re generally referring to the maturing of their sound as they spend years collaborating and crafting music. The three members of Ripple Green mean that when they use the term, too … but they also mean that they have literally grown up together.

After meeting in kindergarten in Duncan, Oklahoma, Joel Parks, Lucas Gillette and Tremaine Wade became fast friends, and had decided that they wanted to form a band even before any of them played instruments. By 2004 they were performing together, and over the past 11 years they’ve developed a discography that now totals three EPs, with the release of last month’s “Timepiece.”

If you’re a fan of Ripple Green and love their infectious, optimistically poetic sound, it’s still there. But there’s also a rich, more relaxed vibe on the title track of “Timepiece” that will make you smile not just because of its typical Ripple Green-ness, but because you can hear the maturing of their sound taking place right before your ears.

The friendships that last from early childhood into our adult years are often deeply meaningful because they not only weather changes that time brings, but also recognize that in some ways, you stay the person you were at six. The members of Ripple Green have been able to take that special brand of friendship and apply it to a sound. Bassist Lucas Gillette has said that the group’s long friendship combined with their years as a band has made their music a kind of “secret, shared language” between them, and the result is a smoothness and integration of style that is pure listening pleasure.

With “Timepiece,” you also get the added benefit of hearing an already good band evolve into a great one. 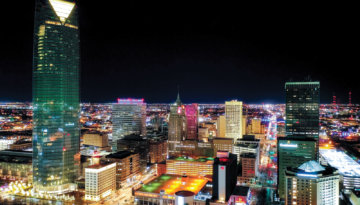 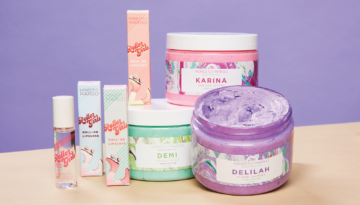