Rise of the Millennials - 405 Magazine 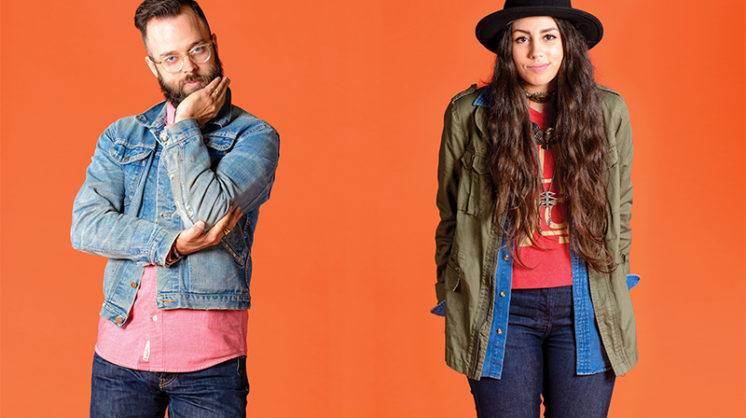 A 2014 headline in The Atlantic said it strongly: “We can all agree that Millennials are the worst.” But what is a Millennial? And are they really “the worst,” or does every generation say that about the youngsters nipping at its heels?

Take a deep breath and read on. More than half of the world’s population is younger than 50. More than one in three American workers today are Millennials (adults ages 18 to 34 in 2015), and this year they surpassed Generation X to become the largest share of the American workforce, according to new Pew Research Center analysis of U.S. Census Bureau data.

Maybe you manage them, maybe your cubicle is surrounded by them, maybe you’re raising them. They are definitely different from Generation X, but how? And is it a good thing or a bad thing … or both?

Neese is the second-generation owner of Terry Neese Personnel. Over the course of her career, she and her staff have placed thousands of people into jobs and she, too, has worked with people of all ages. Between the two, common themes emerged, and we’ve culled them down to these five.

1. Millennials easily embrace new forms of technology. “Listing among the top 10 jobs for Millennials now are positions like social media manager or market research analyst, which take advantage of their quick adoption of new technology,” Neese says. Pirrong concurs. “They pick up on technology much faster and are very adaptable,” he says. The downside of this willingness to jump into the next big thing, technologically speaking, is that it bleeds into other areas. Pirrong notices a too-quick willingness to toss out tradition and a lack of respect for the experience of those with more, well, experience.

2. Working a standard 8 to 5 isn’t very Millennial. Pirrong admits that he’s not sure if he’s entering the curmudgeonly “get off my lawn” years, but he’s “often very frustrated because time is meaningless. Especially starting time. It may be an age thing, and you may think you’re dependable, but 8:05 is not the same as 8:00. It’s getting worse and worse. Being 30 or 45 minutes late is just accepted.”

Neese reports that, while she does not want to seem negative toward anyone, she has received like-minded feedback from some of her clients. “Some younger employees expect to come in on their own timeframe.” 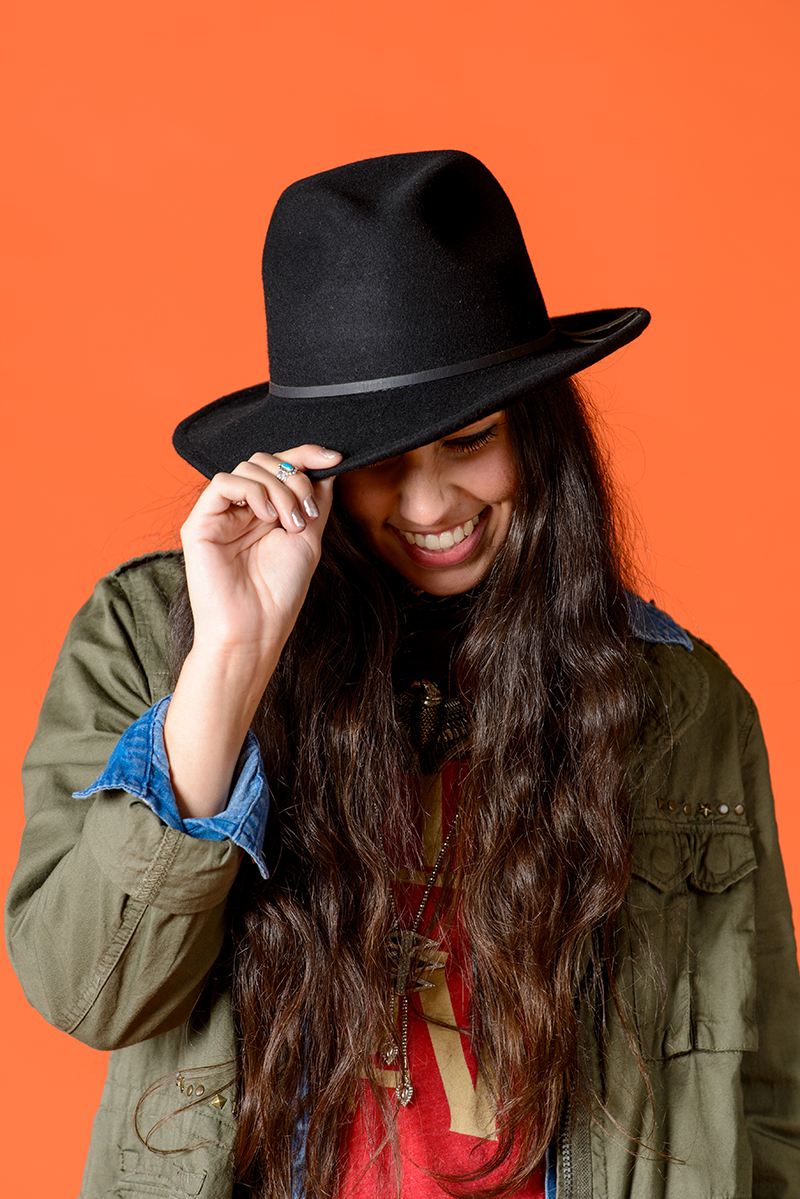 3. All hipsters are Millennials but not all Millennials are hipsters. Marked by a penchant for questionable hats, beards, government-issue clunky glasses and an odd nod to 1920s fashion, hipsters are easy to lampoon, but they’ve always been around in one costume or another. They are the counter-culture types who are fantastic because they challenge the established ideal, and are proponents of clean eating, local produce, Mason jars, urban homesteading, knitting and veganism. These are also the reasons they’re annoying, say some members of elder generations.

4. They will not say “You’re welcome” when you say “Thank you,” and they don’t care that you have 25 years’ experience. What’s up with the “No problem” in response to a thank you? Why would we assume that emailing a document or otherwise doing your job would be a problem? It may just be time to release our collective umbrage/curiosity/head scratching over this one. In case you’re wondering, saying something like “Did you mean to say you’re welcome?” won’t help.

Conversely, stick to your guns when a degree-wielding 25-year-old needs a little, um, mentoring about things such as experience, institutional history and even respecting his or her elders. “A new diploma does not mean you are on equal footing with someone who’s been working for 20 years,” Pirrong says. “The expectations out of the gate are often unreasonable. There is a real propensity to discount experience, and a sense of entitlement and wanting everything right now, and of course this does not apply to every Millennial. But when I came out of school, I knew I had to work my way up. We all did. A diploma did not and does not mean equal footing.”

5. Millennials genuinely want a better, nicer world and will work together to achieve it. “Millennials have changed the workplace for the better in many ways with their fresh ideas,” Neese says. “They offer a fresh perspective, and their insistence on work-life balance is good for all of us.”

Pirrong believes that one place Millennials are ahead of Xers is in their concern for community in general. “They care about the greater good and, on a macro scale, they do care more about everyone else than Generation X typically does.”

Millennials. Love them or hate them, they’re here to stay and there are millions and millions of them. They’re innovative, educated, entitled, full of beans and young. And we, dear Xers, are entering our collective curmudgeon years. Maybe that’s the real rub. Get off my lawn!