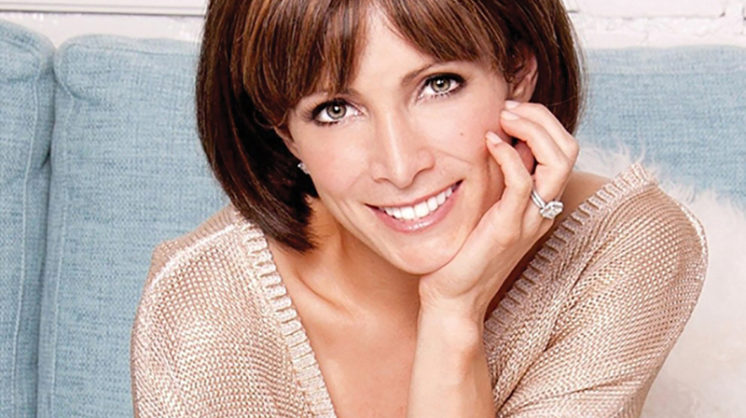 A Gymnastics Legend Shares Her Story and Struggles

There’s a reason most of us don’t have literary options on our life stories: a good autobiography requires a noteworthy subject. You can hardly ask for a more glorious first career than that of Edmond’s beloved Shannon Miller – as the cover of her book points out, she’s “the most decorated gymnast in American history” – but this particular tale goes past the point at which she ruled the world from atop a 4-inch-wide beam. When she took off the leotard, she still had to make her way in the world, and “It’s Not About Perfect” carries on past Miller’s Olympic years to the more mundane, and less controllable, struggles of finding direction in life, new motherhood and serious health concerns. The elite athlete is now a mother of two and cancer survivor, and a major theme of her book is how the lessons from one part of her life have helped carry her through the others. From early childhood her personal mission was not to win, but to push herself to improve; not to best Belarusian legend Svetlana Boginskaya, but to be her best. After a climactic event, she writes, “In that moment I had no idea if I would win a medal or what color it might be; I just wanted to savor the feeling. The feeling, not of perfection, but of satisfaction in having given it my all.” That competitiveness against the idea of imperfection could make setbacks especially frustrating, but gave her strength and determination to overcome the betrayal of her body – the resulting narrative should serve as an inspiration for readers as well as a triumphant memoir.