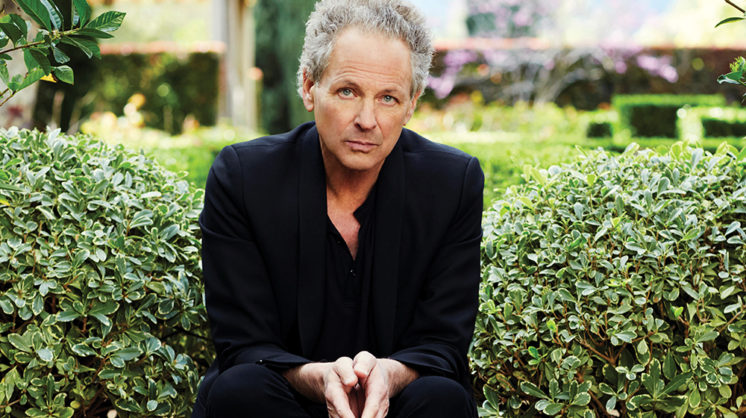 Lindsey Buckingham, easily one of the most gifted and original guitarists in rock music, is bringing his solo show to the 405 this month. Known primarily as the guitarist for Fleetwood Mac, Buckingham has also creatively carved out a divergent career in contemporary music.

Buckingham’s influence on Fleetwood Mac cannot be discounted. When asked to replace Bob Welch as the band’s guitarist in 1974, Buckingham insisted that he couldn’t work without his then-partner Stevie Nicks. And with that, rock history was made. Buckingham’s songwriting prowess led to some of the band’s biggest hits, including “Go Your Own Way,” “Monday Morning” and “Second Hand News.”

His experimental solo career began with “Law and Order” in 1981, and became a full-time project when he left Fleetwood Mac in 1987 … before rejoining for “The Dance” live album and hugely successful reunion tour in 1997 that sealed the group’s legacy as a sure-thing concert draw.

But when Fleetwood Mac was planning its current arena tour, discussions reportedly became heated on the set list: Buckingham wanted to showcase new and obscure songs from the band’s catalog, and the rest of the band wanted to perform the standard “greatest hits.” With the tour already scheduled, Buckingham couldn’t sway the others. So, now we get to see him go his own way.

Touring to showcase his most recent three-disc career collection “Solo Anthology: The Best of Lindsey Buckingham,” he performs Nov. 9 at the Riverwind Showplace Theater, 1544 State Highway 9 in Norman. Musician J.S. Ondara will be opening the show. For tickets, visit riverwind.com. 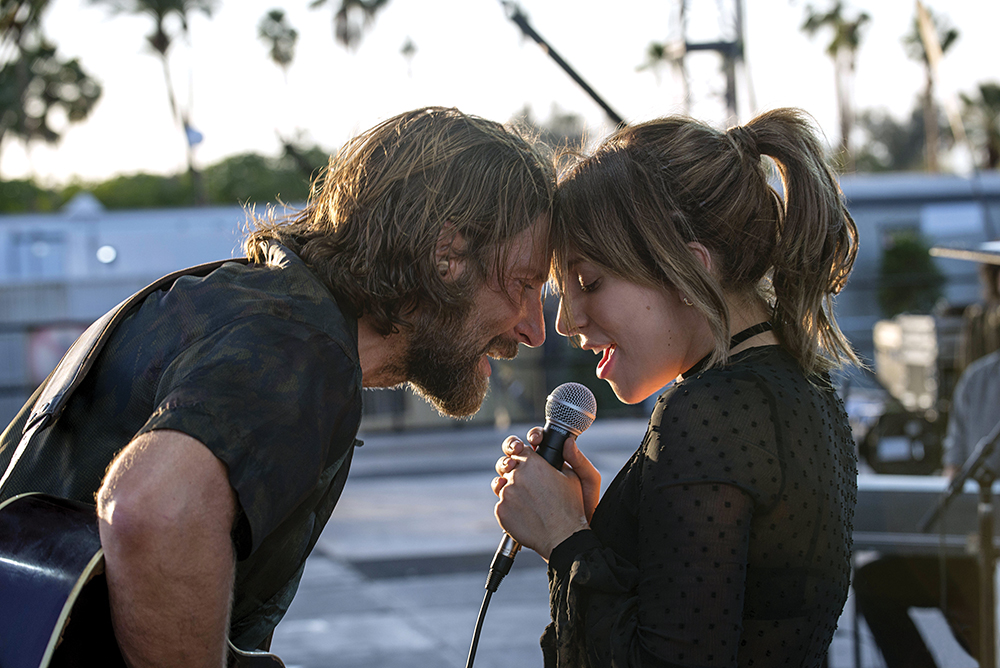 A Star is Born (Again and Again)

A Star is Born has returned again, with its fourth iteration as a movie. The classic story of an aging alcoholic has-been taking in and mentoring a wannabe starlet – played by Janet Gaynor in 1937, Judy Garland in 1954 and Barbra Streisand in 1976 – is Hollywood gold. The 2018 version has Lady Gaga as the talented young singer, and she’s a revelation opposite burnt-out troubadour Bradley Cooper (who wrote and directed the film).

But this column is about music, and the soundtrack delivers plenty of great songs written, recorded and performed by Cooper and Gaga. With songwriting contributions from Lukas Nelson (son of Willie, and member of Neil Young’s Promise of the Real), the record is authentic, rich and heart-breaking. Oscar and Grammys are sure things. 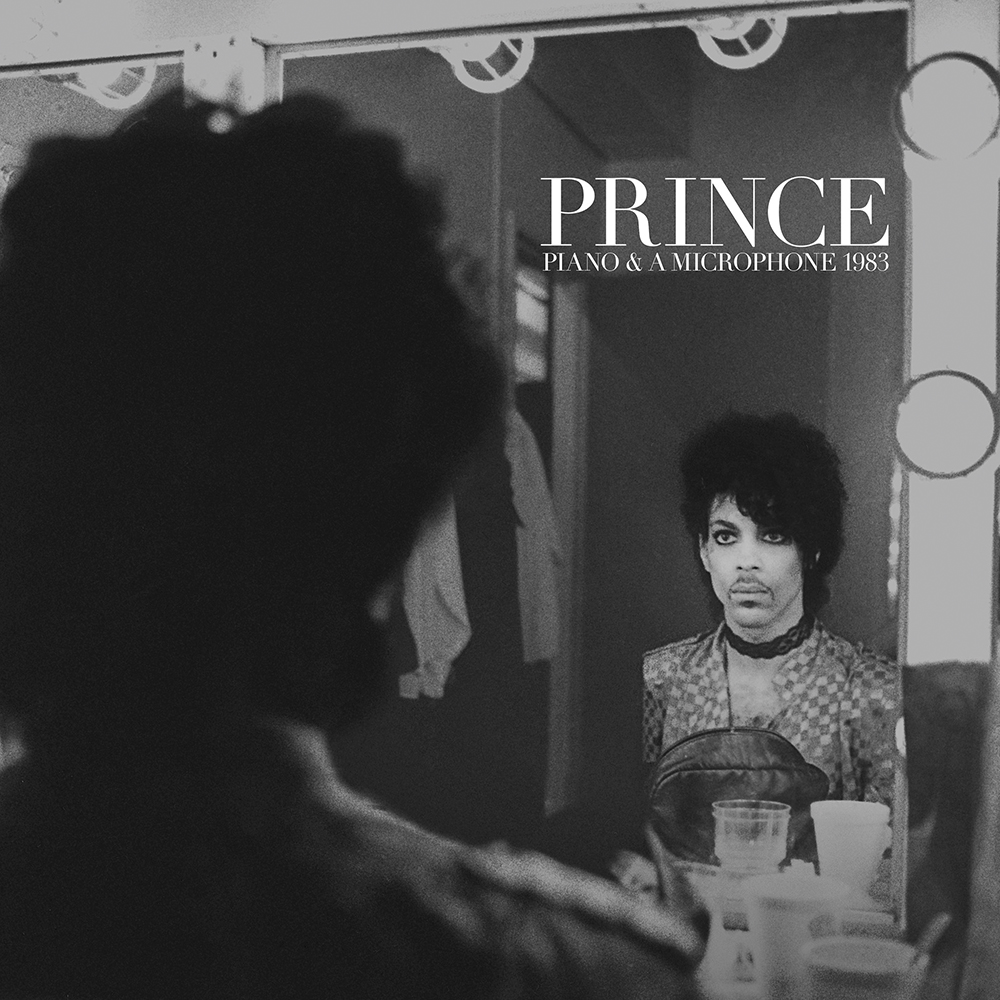 Prince
Piano & A Microphone 1983
This aptly titled home recording (one of many forthcoming from the late Purple One’s extensive vaults) is a short, sweet showcase that was recorded post-“1999” and pre-“Purple Rain,” when Prince was on the verge of his most prolific musical output.

Carrie Underwood
“Cry Pretty”
Thanks to great management and her own capacity to understand how the business works, Carrie Underwood has her career running like a machine. “Cry Pretty” is full of ballads and femme-power anthems. Another solid product from America’s sweetheart.

Tom Petty
“An American Treasure”
This is a four-CD set (60 songs) of mostly unreleased demos, live tracks and incomplete songs that didn’t make it on record. Further proof that Petty was a diverse, great songwriter and performer and a true musical treasure.

Eric Church
“Desperate Man”
One of the more compelling of the new breed of rebel country singers, Church (no relation) returns after a three-year hiatus with a set of new rock-fueled songs. “Desperate Man” proves that he writes the most engaging songs in country music today.

Elvis Costello and the Imposters
“Look Now”
This two-disc set has EC making his first record with the Imposters in nearly a decade. The emphasis is on pop hooks and orchestral arrangements, always punctuated with sharp wit and melodies. His old friend Burt Bacharach makes a cameo.