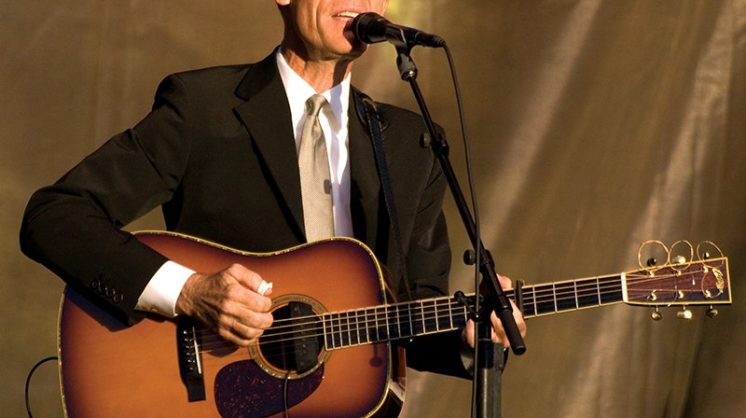 One of the most clichéd words in journalism is “unique.” So much so that most editors ban the word, for it elicits an instant eye roll. But for some musicians, “original,” “distinctive” or “inimitable” just doesn’t do them justice. Lyle Lovett, in a word, is unique. And he deserves all of the positive accolades that accompany that description.

With his elaborate Eraserhead haircut, wide grin and penguin nose, Lovett has always looked more like a fancy architect renowned for car park designs than a cowboy poet from Houston. When Lovett married Oscar-winning superstar Julia Roberts, the paps and tabloid media called it a “Beauty and the Beast” arrangement. Totally unfair. With Lovett’s charisma and charm, it’s easy now to see how he wooed such a beauty.

Lovett, along with his longtime friend and colleague Robert Earl Keen, will be performing March 9 at the Civic Center Music Hall in downtown OKC. The evening is billed as an acoustic show, and will feature the two men, on two chairs, with their guitars. It’s similar to the Front Porch on Church Street tour two years ago, which recalled the two musicians’ origins while attending college at Texas A&M in the late 1970s.

Lovett writes deep, dark songs with wicked humor. On “Cowboy Man,” his signature song from his eponymous debut in 1986, he sings in puns that never seem to cross the line of impropriety. “And I can rope her on the prairie, and I can ride her on the plain, and she will be my Cinderella, if I’ll be her cowboy man.”

On “If I Had a Boat,” from “Pontiac,” he sings about being a cowboy again, solitary on the range, without the high maintenance ball-and-chain of female companionship. “If I was Roy Rogers, I couldn’t bring myself to marrying old Dale.” He instead imagines himself astride a pony, on a boat on a calm ocean. “Me upon my pony on my boat,” he sings. It’s a comical image … but adventure is ahead.

While Lovett has the musical depth to perform onstage with just a microphone and a guitar, he is also comfortable touring and recording extensively with his Large Band. The aptly named group brings in a horn section, stringed instruments, back-up singers and full orchestration and arrangements. The diverse combo allows Lovett to meld Western Swing with jazz and traditional pop, forming something wholly unique. See, there’s that word again.Like his pal Lovett, Keen is a tried-and-true Texan. He made the Nashville reverse commute in the mid-1980s, attempting to achieve stardom in Music City. But he has been synonymous with his home state ever since moving back to where he belongs.

Keen’s songwriting style is far less sardonic than Lovett’s, but equally romantic and inspirational. His most famous song is likely “The Road Goes on Forever,” from his second LP “West Textures.” Keen has had a far bumpier road than Lovett in attaining mainstream success, but his song-writing peers in Joe Ely, Townes Van Zandt, Steve Earle and Guy Clark have helped him generate a near cult-like following.

The Lovett/Keen show promises to be a special evening and likely will sell out. Tickets can be purchased at okcciviccenter.com. 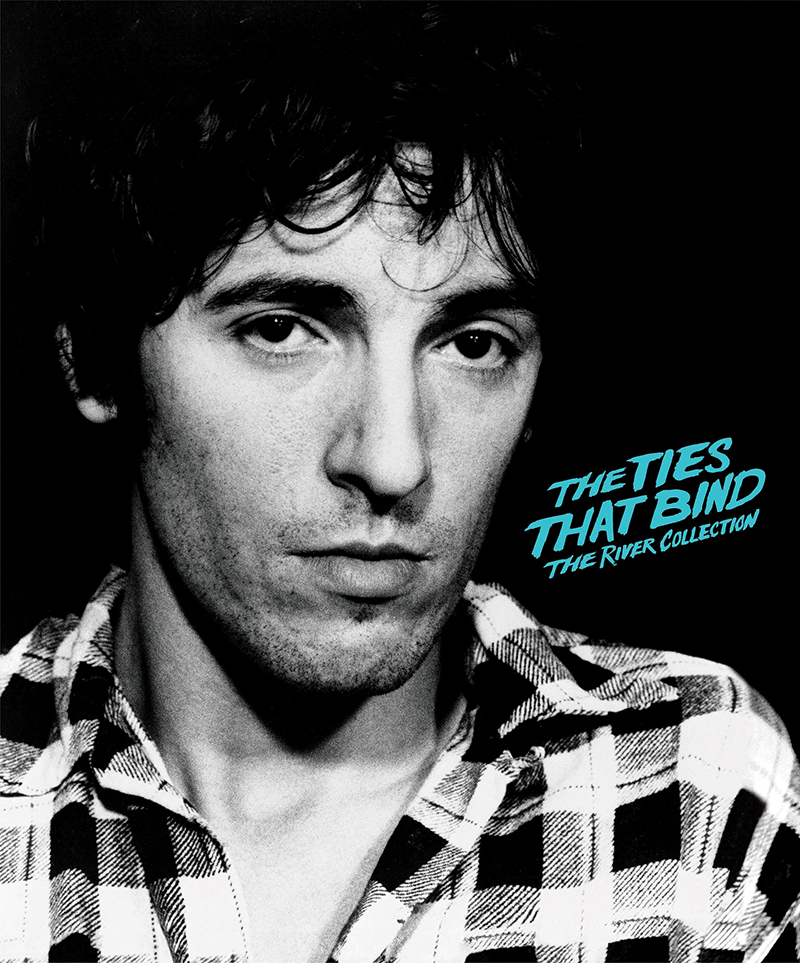 In a Box, Down By the River

Since most classic rock fans are now past middle age and have flexible discretionary income, labels with deep artist catalogues have been digging through the vaults trying to find reasons for extensive reissues with hidden gems and alternate recordings.

For his part, Bruce Springsteen has been forthcoming with revisiting his past, as he has done sporadically with the “Tracks” box set in 1998 and special anniversary reissues for “Born to Run” and “Darkness on the Edge of Town.” The latter set, which was intended to be a 30-year-anniversary reissue of the original LP released in 1978, actually came out in 2010 with a two-disc bonus record of 21 previously unreleased songs called “The Promise.”

“The Promise” likely set the blueprint for Springsteen’s latest, “The Ties That Bind” box set. Known also as “The River Collection,” this 4-CD, 3-DVD set honors the 35th anniversary of 1980’s “The River,” with 22 outtakes previously only heard on fan-made bootlegs.

Some of the songs are familiar, such as “Roulette” and “Held Up Without a Gun.” What’s evident is the challenge that Springsteen faced in whittling 60 songs down to a two-record set. Keep in mind that prior to compact discs, vinyl records could only be mastered to about 22 minutes a side, further constraining “The River’s” eventual final song selection.

No matter now. As Springsteen moves forward with continual writing and recording of new music, he seems less interested in guarding these long-lost treasures. The “Ties That Bind” material is epic and fascinating, and at nearly $100, well worth the cost of admission.