Speaker Box: The Boss Is Back - 405 Magazine 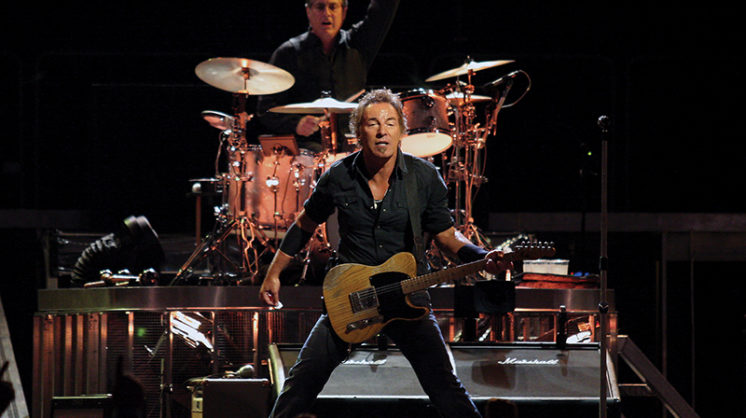 “Why are they booing?” someone asks in the No Nukes concert movie. The reply comes, “They’re not booing, they’re just saying “BRUUUUUUUCE!” Then Bonnie Raitt deadpans, “It’s a good thing his name isn’t Melvin.” She’s right, “MELLLLLLVIN!” is just not as catchy.

On April 3, there will be no cries for “Melvin” when Bruce Springsteen and the E Street Band perform at Chesapeake Energy Arena in downtown. This rare event will see Team Springsteen perform the entirety of “The River” album, as part of a year-long 35th anniversary tribute to the seminal record.

“The River Tour 2016” originally was intended to be a small number of shows in Los Angeles and New York, to supplement the deluxe “The Ties That Bind” box set that came out last Christmas. But as his manager Jon Landau told Rolling Stone magazine, Springsteen realized that rehearsals for two shows took as much time as 20 shows. From there, those 20 shows blew up to a full tour, with the Oklahoma City date added before Springsteen and the band head to Europe for concerts through the summer.

An ambitious collection of songs that swelled to a two-record set, “The River” served as a gateway for Springsteen’s transition from a critic’s darling to a populist global rock ‘n’ roll superstar. Despite years of steady album sales, massive press and critical acclaim, “The River,” released in October 1980, was Springsteen’s first No. 1 album. “Hungry Heart,” his first Top 10 hit, which peaked at No. 5 on the Billboard singles chart, opened up Top 40 radio audiences to Springsteen for the first time.

Springsteen hasn’t played in Oklahoma City since Sept. 17, 1975. He last played the metro on Dec. 1, 1978, when the tour supporting “Darkness on the Edge of Town” played Norman’s Lloyd Noble Center. So the 405 has been waiting 38 years for this concert.

Be prepared for a marathon. All the shows on this tour have kicked off with “Meet Me in the City” from the box set, and then the entire “The River” album in chronological order, starting with “The Ties That Bind.” Keep in mind that the two-record set clocks in at 84 minutes. After “The River” is performed in full, Springsteen adds on another concert of songs from his full catalog – think of it as a bonus concert to a concert. Some of the shows have lasted three and a half hours.

Tickets are available at ticketmaster.com. If you can’t make it to the show, you can still buy the whole concert download from live.brucespringsteen.net.

Strut, Pout, Put it Out

The British are coming 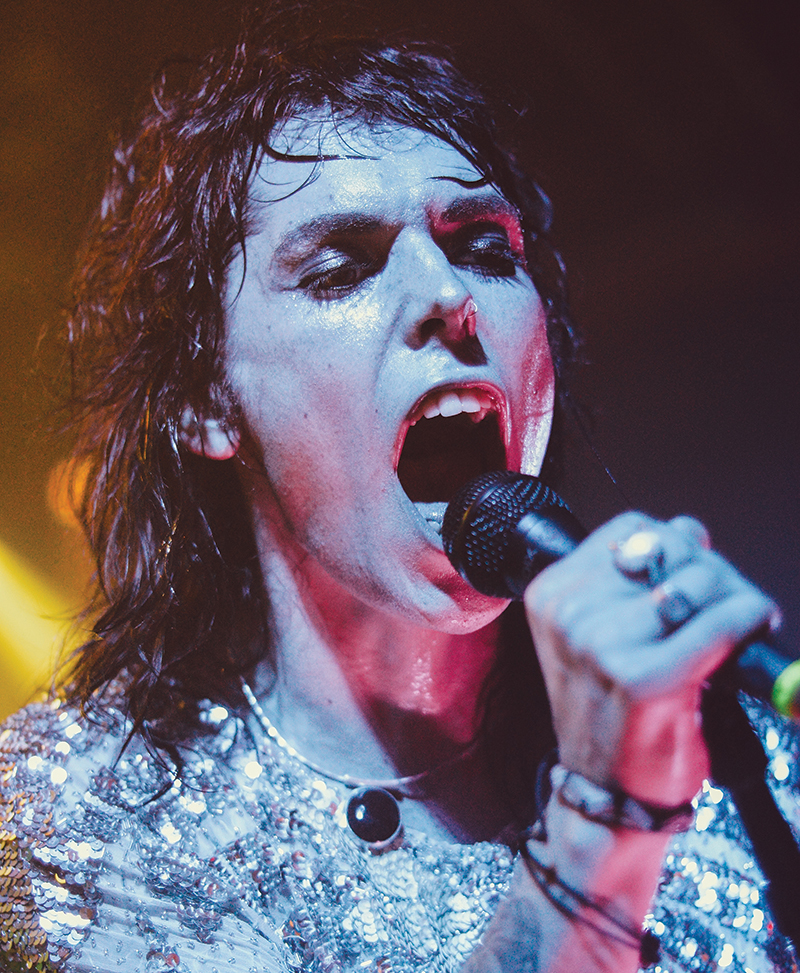 As the great Ray Davies once said, “Rock bands will come, rock bands will go, but rock ‘n’ roll is going to live on forever!” As sad as the state of rock music is these days, every blue moon brings A New Hope (often with capital letters). The latest reassurance that a classic rock quartet lineup of singer, guitarist, drummer and bassist can produce balls-out cock rock is The Struts.

Led by singer Luke Spiller, The Struts combine old-school glam rock with attitude and punchy guitar licks. The band’s obvious primary influence is Queen – and they’re more than merely a musical inspiration, as Spiller’s clothes and costumes have been designed by the late Freddie Mercury’s stylist.

Building its base in England, the band has been able to snatch primo opening slots. They were the lead-in for the Rolling Stones in Paris in 2014, and even opened up the last series of shows in Los Angeles for Mötley Crüe, including the Crüe’s final show last New Year’s Eve. The Struts’ debut album “Everybody Wants,” previously a UK import, was re-released in the U.S. in March.

This young band from south England will make its first appearance in the 405 on April 22 at the Diamond Ballroom, 8001 S Eastern in OKC. Tickets are on sale at Buy For Less stores or diamondballroom.net. 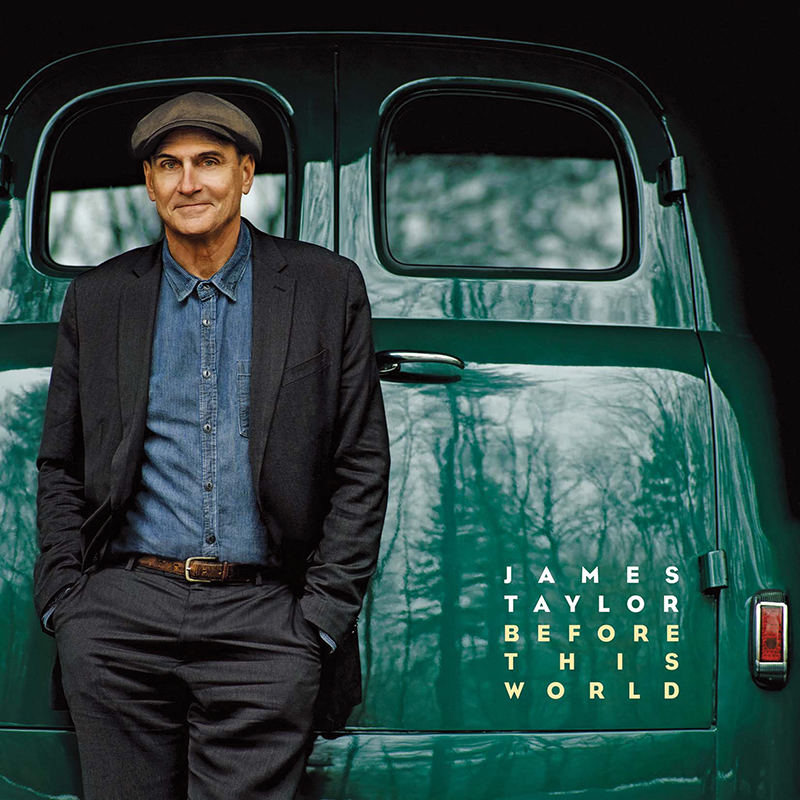 Along with Springsteen, one of the most enduring, popular and best-selling artists of all time is making a special appearance in our state (although not our zip code) this month as James Taylor and his All-Star Band perform at WinStar World Casino on April 15.

Taylor was the first non-British artist signed to the Beatles’ Apple Records. Released in 1968, his self-titled debut album included “Carolina in My Mind,” which has since become an unofficial state anthem in North Carolina. His breakthrough second album, “Sweet Baby James,” was released two years later and featured “Fire and Rain,” which is regarded as one of his greatest songs.

Highly prolific throughout the 1970s, when he released eight studio albums, Taylor began slowing down in the ’80s. But he never stopped; he has continually released a steady stream of albums over the last 40-plus years that have sold well and increased his devoted audience.

Don’t call it a comeback, but in 2010, he, along with Carol King, released “Live at the Troubadour,” which garnered a gold record and a smash tour. And despite millions of records sold and multiple Grammy awards, “Before This World,” which was released last summer, became his first No. 1 album. Visit winstarworldcasino.com for more information.