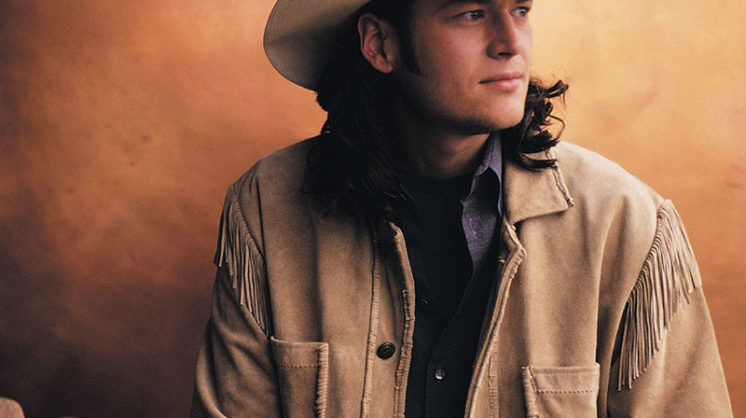 I was sick, or something. Had to go home and get some rest. Regardless, I was sitting on my couch in front of my television sometime around 2004-05 or so (The Oughts!) and it was mid-afternoon and I was watching CMT. OK, so I was definitely sick.

Then, I saw a video for “Some Beach” by Blake Shelton, and I absolutely laughed my ass off. The video was completely perfect: Tall, skinny, handsome rube with a permed mullet driving an old pickup truck around town gets into road rage incident, gets screwed out of a parking spot and abused by the dentist. As he’s narrating his misadventures, he escapes to “some beach, somewhere.” Perfect song, funny video, engaging personality. I made a mental note to check out this guy.

Many years later, I read about an a capella singing competition and a television vocal show being filmed at the Farmers Market in Oklahoma City, and it’s led by this tall Okie guy named Blake Shelton. That’s the “Some Beach” guy! When he joined the cast of “The Voice,” I thought he was the star of the show. Just an honest country guy, who likes to drink beer and has a good ear for talent. He’s also self-deprecating, self-reflecting and genuine.

So, from “Some Beach,” he went on to goofy bro-country songs like “The More I Drink,” to “Boys ‘Round Here” (drinkin’ that ice cold beer) with his ex-wife Miranda Lambert – but his shtick is kind of endearing. He has “it.” His appeal is tied into the title of his latest record, “If I’m Honest.” If he replaced your roof, he would probably hammer in the nails in by hand.
Shelton was born and raised in Ada, and he, like Toby Keith, made a move to Nashville but now keeps a home in his native state. His first record came out in 2001 and he’s had a steady, consistent career of hits, tours and media opportunities. And he won over Gwen Stefani!

Shelton has created a career as a guy with an all-world, “I’ve seen this before” perspective. This month, he’s hosting a rare two-night stand Sept. 9-10 at the Chesapeake Energy Arena.

Tickets can be purchased through ticketmaster.com, at the arena box office or by calling 800.745.3000. 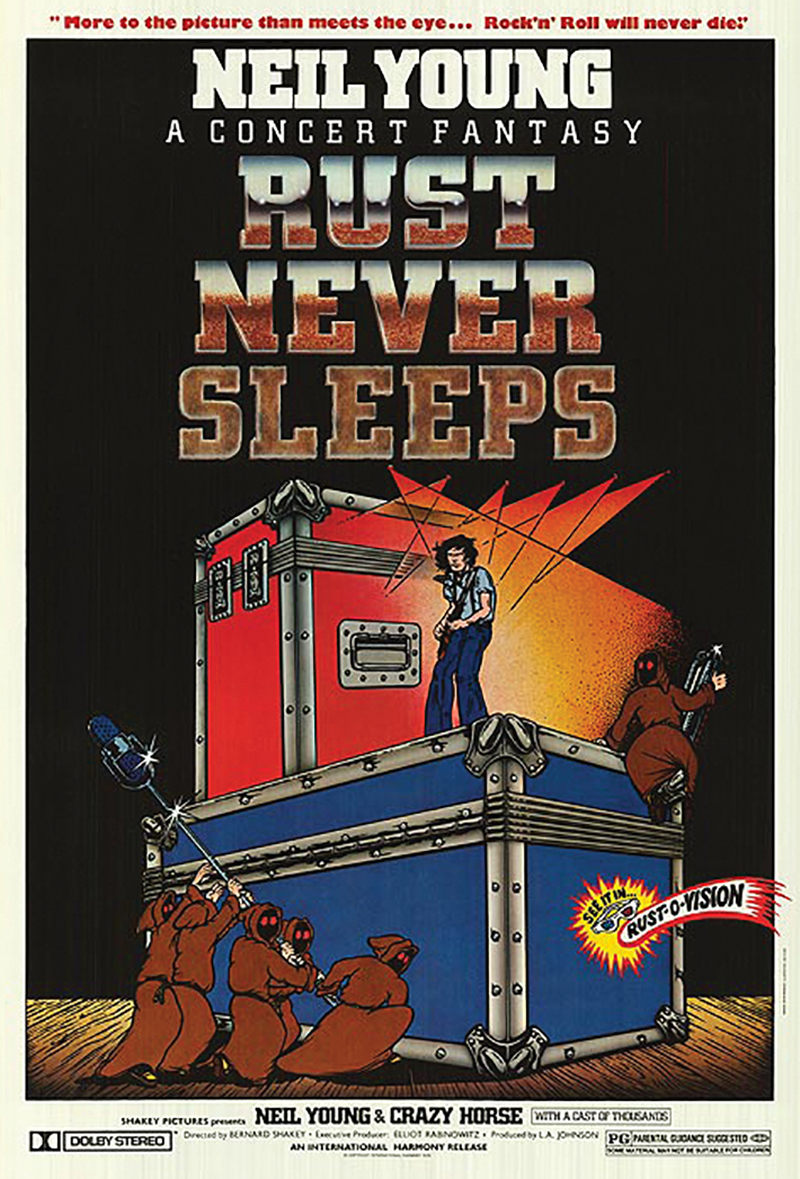 This summer, Neil Young finally released two long out-of-print movies that he made three decades ago. Although both Rust Never Sleeps and Human Highway were briefly released on VHS (what the heck is that?), they’ve both been commercially unavailable for eons.

Rust Never Sleeps, originally released in 1979, is a traditional concert movie that chronicles his album and tour of the same name. Human Highway is a bizarre musical comedy that was released in 1982. Having never had a wide theatrical release, it has largely been obscure for the past 30-plus years. At one time, VHS copies of Human Highway were fetching several hundred dollars on eBay.

Rust Never Sleeps is essentially a film of a concert during Young’s breakthrough comeback tour. With oversized Fender amps as props, Star Wars-inspired “Road-eyes” and the ever-present feedback and out-of-tune ambient noise created by Crazy Horse, skinny Young is an inspiration playing Old Black (his version of B.B. King’s Lucille, this time a matte-black painted 1953 Les Paul with a Bigsby vibrato tremolo tailpiece).

The “Rust Never Sleeps” shows were Young’s response to perceptions that his classic rock colleagues were getting tired and old and starting to rust. In order to stay relevant, Young fully immersed himself into punk rock, with his salute to Johnny Rotten on “Hey Hey, My My (Into the Black).” More significantly, he takes dead aim at his former bandmates Crosby, Stills and Nash with a prickly line from “Thrasher”: “I got bored and left them there, they were just dead weight to me. Better down that road, without that load.” This DVD is a treasure for hardcore fans of Young.

Human Highway took Young four years to make, as he financed, wrote and directed the whole project. Young plays Lionel Switch, an auto mechanic in a small town that is next door to a nuclear power plant. A host of Hollywood weirdos such as Dean Stockwell, Dennis Hopper, Russ Tamblyn and Sally Kirkland all have roles in the film. Most importantly, the band Devo plays a significant part as nuclear plant workers and later in a musical dream sequence.

Human Highway is mostly weird, surreal crap, but the dream sequence with Young and Devo makes the DVD priceless. Young’s version of “Hey Hey, My My,” along with Booji Boy and Devo, is easily the most subversive, and perverse, melding of classic rock and punk rock that likely will ever be made.

Keep in mind that one of Young’s first musical explorations was in a band called the Mynah Birds with a Navy deserter by the name of Rick James. Yes, that Rick James (bitch). But to watch this performance is stunning. Even members of Young’s backing band Crazy Horse said that they played the song harder after watching what Devo could do. Buy this DVD only if you are a fan. Otherwise, you might be able to find the Devo mash-up somewhere on YouTube.