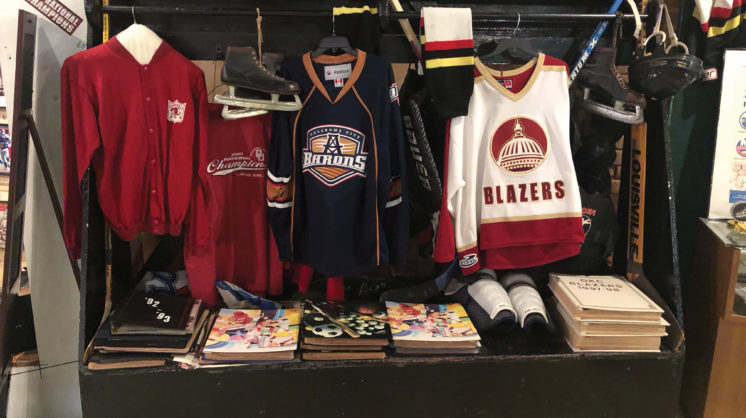 Wanderlust is a magnificent word for a powerful feeling – a strong longing or impulse to travel. But don’t think of “travel” as a synonym for simply moving from point A to point B, because it’s more personal than that. People travel to new or familiar destinations for health, curiosity, work, adventure and to indulge. People travel to grieve, to forget and to remember. They travel to satisfy, excel and to celebrate. Be it a bucket-list trip to Botswana’s Okavango Delta or an overnight visit to the Chickasaw National Recreation Area, when we travel, we come back transformed. We’re sharing suggestions on how to experience a particular travel theme close to home and on the other side of the world, so let us ignite your sense of wanderlust and help you define what travel means to you. With the Thunder gearing up for the playoffs, Oklahomans have sports on the brain, so that’s this month’s theme.

The Day Trip: Guthrie’s Blast From the Past

As we’ve learned since grade school, Guthrie hums with state history – and at the far end of W Oklahoma (the avenue) on the edge of downtown is perhaps Guthrie’s finest homage to Oklahoma (the state). The Territorial Capital Sports Museum is 13,000 square feet of priceless memorabilia, game-worn jerseys and other collectibles from famed athletes ranging from Mickey Mantle and Allie Reynolds to Desmond Mason and Russell Westbrook. 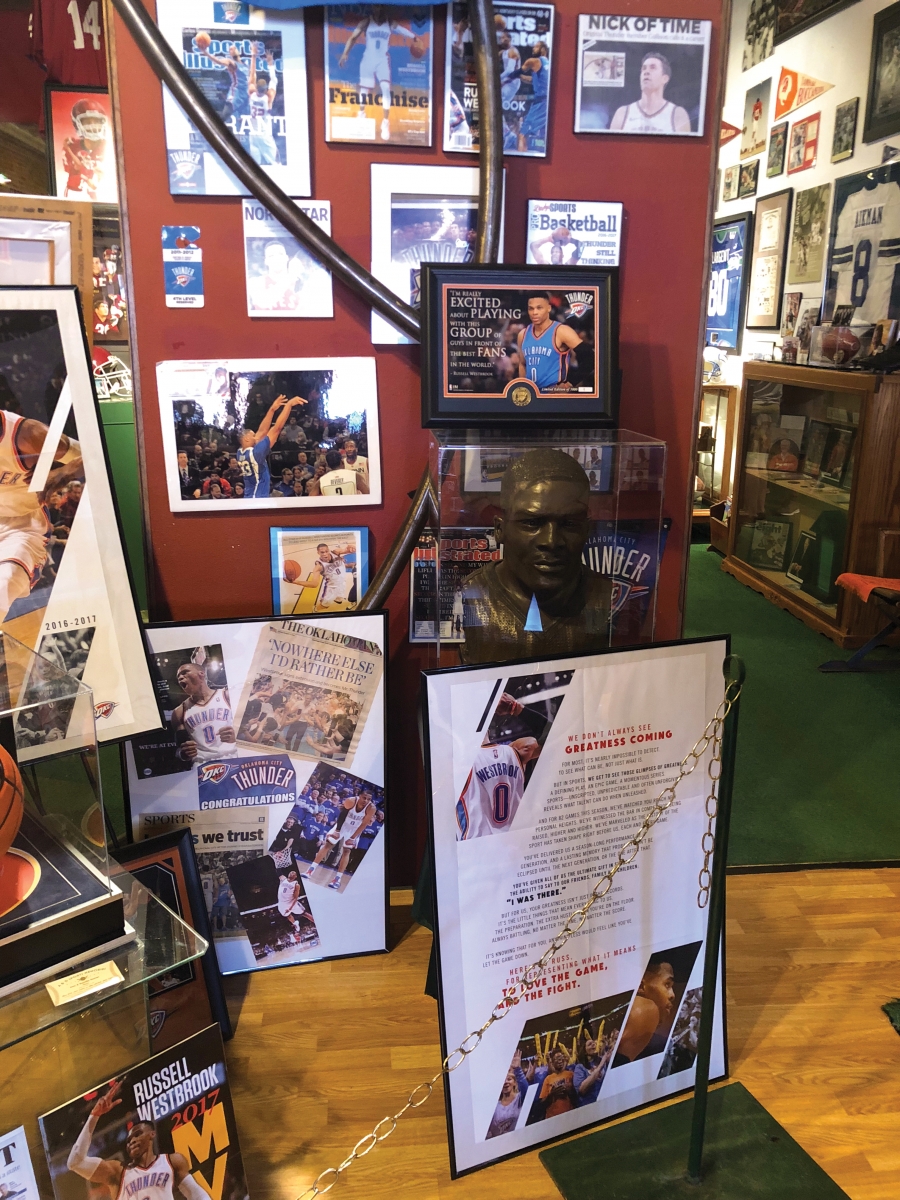 The vision of former coach Richard Hendricks, Ferguson Jenkins and Hubert “Geese” Ausbie, it also houses exhibits featuring Olympic athletes, Negro League Baseball, golf, rodeo and women in sports. To have an item featured in the museum, the athlete must either be from Oklahoma or have played for an Oklahoma professional sports team. High school baseball coaches, women in Oklahoma golf and 45 outstanding Native athletes from the Sooner State are among the many honorees. – Matt Payne

A short Tube ride from the bustle of London sits the charming village of Wimbledon, the epicenter of tennis for two weeks every summer. Obsessed with tradition, the tournament preserves a strict dress code for players, on-court ads are prohibited and contestants bow to the Queen.

While the Fortnight (this year, July 1-14) serves as a monument to the past, it is chiefly dedicated to showcasing the modern game at the highest level. Case in point: The 2008 final featuring the sport-as-art fluidity of Roger Federer versus the indomitable will and genuinely violent ball striking of Rafael Nadal has been lauded by many commentators as the greatest match ever played.

Interested? It’s not easy to get a seat. Wimbledon uses a lottery system, and if you’re an American, you need to fill out an Overseas Ballot many months in advance. Scalpers’ tickets to last year’s Men’s Singles Final soared to almost $3,500 a seat. But don’t be discouraged! Tickets to the early rounds are much more reasonable, or you can visit the practice courts to watch the top players hit – perhaps even camp out overnight and queue up at 6 a.m. for one of the last remaining spots. It’s worth it; Wimbledon is a worthy bucket list item for any global adventurer. Visit wimbledon.com. – Calvin H. Warner

The Weekend Getaway: Down in Hotlanta

The Super Bowl in Atlanta was a big deal – but Atlanta is no one-night stand. It’s a big sports town with multiple major league teams: the MLB Braves, the NBA Hawks, the NFL Falcons, the Atlanta United soccer team, the WNBA Dream, the Atlanta Blaze of Major League Lacrosse and soon a Major League Rugby franchise all provide great spectator opportunities. But visitors to Atlanta can get active, too. NASCAR fans, not content to see their favorite drivers speed around the track, can experience the thrill at Atlanta Motor Speedway south of the city. 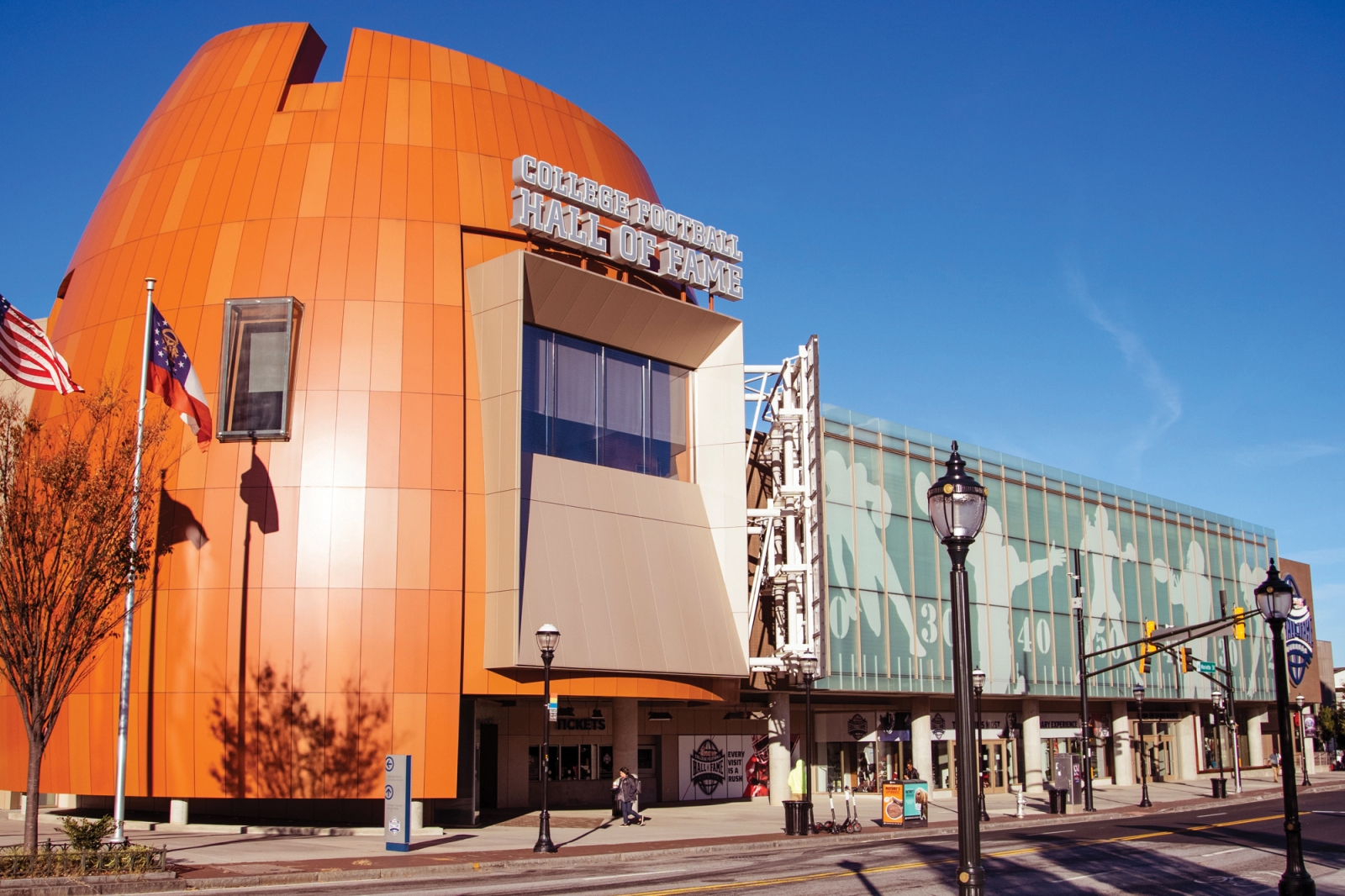 Taking the tour in a van doesn’t cost much, but three laps as a passenger in a racecar is way more fun. By the last lap, we were going over 170 mph, and I had visions of my mortality on the curves. For a lot more cash, you can drive one of the cars yourself. I would have done it, but I probably wouldn’t have looked half as cool at 60 mph. Visit atlantamotorspeedway.com or nascarracingexperience.com/atlanta-motor-speedway-2. 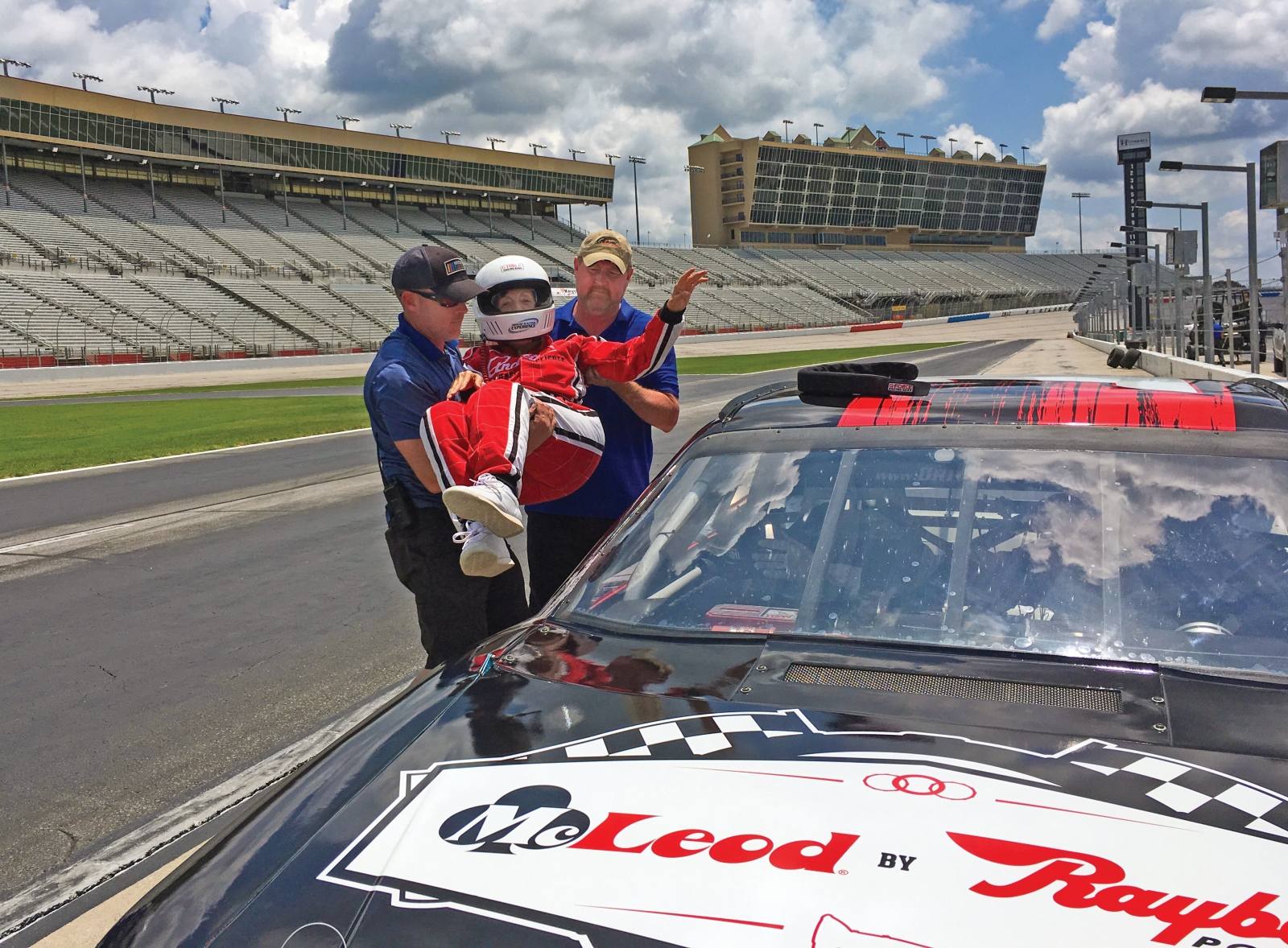 While you’re down south, be sure to visit the Treetop Excursions in Panola Mountain State Park (gastateparks.org/PanolaMountain) and College Football Hall of Fame (cfbhall.com) for nature-loving or gridiron adventures. There’s a lot to explore in the Peach State. – Elaine Warner