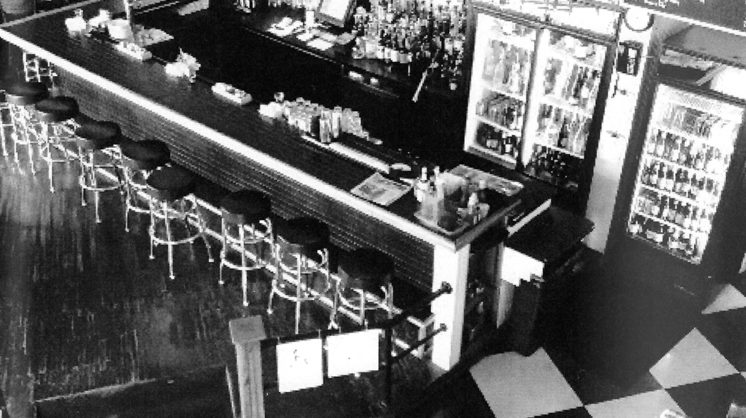 Way back in 1985, J.R. and Sue Ellen were feuding on the hit TV show “Dallas,” Madonna and Tina Turner were the hottest acts in music and the Coca-Cola company introduced its short-lived “New Coke.” In Oklahoma City, entrepreneurs Gail Vines and Betsy Mitschke had an idea for a new restaurant. They pooled their resources with a group of 17 investors, and on Valentine’s Day, Flip’s became one of the city’s most-beloved new restaurants.

“The name ‘Flip’s’ came from Betsy’s husband,” Vines says. “His name was J.J. San Fillippo, so we shortened it. Within two years, we had enough money to buy out all those other investors, so the two of us owned the restaurant outright.”

Many, many restaurants have come and gone since the 1980s, but Vines believes the secret to Flip’s longevity has several components.

“I have always thought success will kill your business faster than failure,” she says. “We come from a very disciplined background. Some restaurants may start off with a bang and become successful, then they let their food or their service slip. We pride ourselves on both the consistency of our food and our service.”

In fact, she says that’s one thing that sets Flip’s apart from other restaurants.

“We make everything in-house. We make all of our own pastas, we cure our own meats. A lot of restaurants will just deep-fry something and put it on a plate. We take care to make sure our menu is updated regularly and our items are prepared fresh.”

Several years ago, Chesapeake Energy bought many businesses around their campus. Vines said rumors swirled that Flip’s was next.

“Aubrey (McClendon) was always a really good customer,” she says. “He came into Flip’s for lunch just about every day when he was starting Chesapeake. He would have lunch, then usually stay and work for an hour or so. We had a really good friendship.”

As Chesapeake and its holdings increased, Vines said McClendon approached her about buying into the restaurant.

“At the time, my son had cancer, and he ended up dying about three weeks later,” Vines recalls. “I told him, ‘Aubrey, now is not a good time. Besides, I really don’t like the way you operate some of the other restaurants you are involved in.’”

Flip’s did close briefly for a while, but not because of Chesapeake – about five years ago, the restaurant suffered a massive fire.

“Our customers would stop by every day and ask us to not close the restaurant,” Vines says. “We had to make a lot of upgrades to bring the building up to code, which was very expensive. But there was never any doubt we would re-open. And we worked really hard to update the interior, yet keep it as close to the original as possible.”

More than three decades after opening, Flip’s still packs them in every day.

“Flip’s will be here long after Betsy and I are long gone,” Vines says. “We never get tired of serving our customers or hearing their compliments. It is kind of amazing: 33 years in business with two chicks running the place. That’s pretty unusual!”