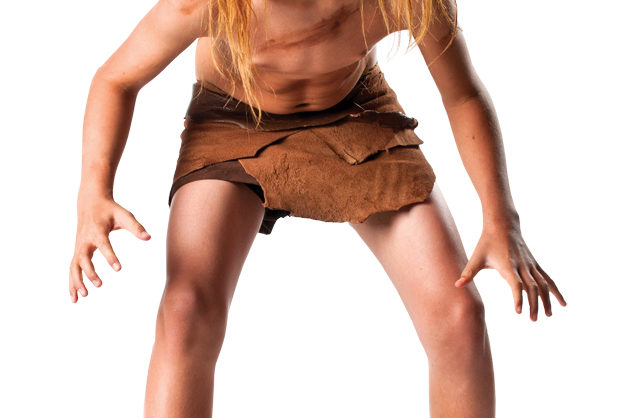 Hopefully, On Some Level, They Knew. It’s hindsight that’s 20/20, but it would be nice to think that some of the 14 friends who met in the Beacon Club that day early in 1963 had enough foresight and confidence in their agenda to catch a fleeting glimpse of their progeny’s glittering future. Fresh off a sold-out production at OCU, the group of prominent citizens had decided the previous winter to consider forming a professional theater company; they met January 9 to put their idea in motion. Today, 50 years later, Lyric Theatre is still moving audiences with high-caliber musical productions, encouraging and educating future talent and continuing that original group’s commitment to enrich the quality of life for the people of Oklahoma. That’s entertainment, and then some.

The current Lyric Theatre includes the Thelma Gaylord Academy, a professional training ground for students ages 5-18 offering classes in all aspects of musical theater; Lyric’s Musical Interactive, a traveling program that visits schools across the state, serving over 45,000 children annually; and four smaller-scale offseason works staged at its Plaza Theater headquarter. But the summer season celebrating its 50th anniversary kicks off with a bang at the Civic Center, where director Michael Baron is set to take audiences to new heights: the treetops that are home to the Lord of the Apes. Nicholas Rodriguez stars in “Tarzan,” a musical based on the Disney adaptation that combines Phil Collins’ award-winning music with national and local talent as well as stunning scenery and acrobatics. OKC mixed media artist Erin Latham is collaborating with Helen Hayes Award-winning scenic designer Adam Koch on the intricately decorated original set, and aerialist Daniel Stover, director of acrobatics performance group AntiGravity Orlando, will train Lyric’s performers to create the high-flying effects the show requires. Baron calls the production “a truly stunning presentation and a wonderful homage to Lyric’s 50th anniversary and how much the theater has grown over the years.”

After “Tarzan” ends its run and the Civic Center undergoes a bit of deforestation, the summer season continues with the romance of “The King and I” July 9-13, good-humored goofing around and impressively deft dancing in “The Will Rogers Follies” July 23-27 and the slice of Americana called “Big River” August 6-10. There’s a lot to look forward to, both in the short term and farther ahead – because the outlook has only gotten brighter for Lyric Theatre so far, and the present is already golden.