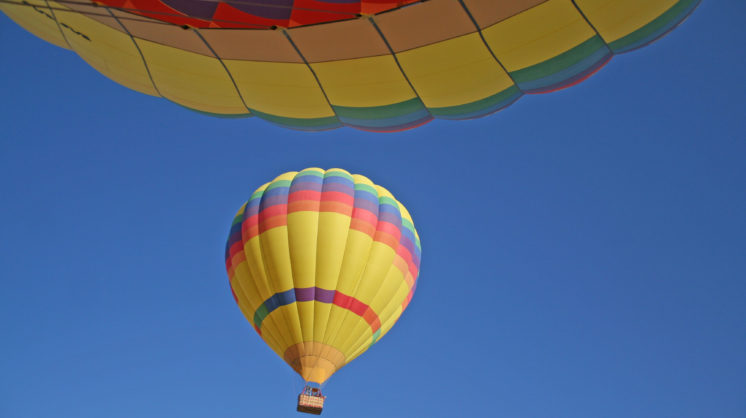 Fall is the perfect time to explore America’s treasures: those entities under the U.S. National Park Service. Among these special places are 61 national parks, 84 national monuments, national historic sites and over a dozen other named designations. Everyone knows the big ones – Yellowstone, Great Smoky Mountains, Yosemite – but there are lots more; 419 in all. Some you may never have heard of. Some are small. And a number of these are within a day’s drive of Oklahoma. Here are three of my favorites.

It began with a bone found by a couple of men in a ravine near the Bosque River close to Waco, Texas. Experts at Baylor’s Strecker Museum identified it as part of a Columbian mammoth femur. Excavations have revealed 25 mammoths, three camels and a saber-toothed cat. This site is unique as the only discovered nursery herd of Pleistocene mammoths.

The skeletal remains are protected by a roomy, air-conditioned dig shelter where guests can see a number of bones in the partially excavated site. Guided tours last about 45 minutes; there’s also a picnic area on the site and nature trails. The admission charge is minimal – sorry, your Park Pass won’t work here.

Dr Pepper Museum: fun tour with a must-do stop at the end for a sundae made with Dr Pepper syrup.

Mayborn Museum Complex: A three-fer, this complex includes a children’s museum, science and natural history museum and a historic village.

Armstrong Browning Library: a must for any fan of Robert and Elizabeth Barrett Browning. Both the Mayborn and the Browning are on the Baylor campus.

Homestead Craft Village: shop for everything from fiber to forged iron in the shops in this agrarian-based, craft-based Christian community.

Bosque Bluffs and Brazos Bridges Paddling Trails: great for canoeing or kayaking, trails range from 2.2 to 4.8 miles depending on routes

The Arkansas park is a unique combination of town and country; based around historic Bathhouse Row but including much of the forested mountains that surround the city. The springs’ heyday was from the late 19th into the first half of the 20th century, when Bathhouse Row was occupied by elegant establishments catering to fashionable clients. Today, the Fordyce Bathhouse is home to the park’s Visitor Center and open for touring. The historic town offers tourist attractions, shopping, dining, strolling and even a modern spa and baths in the 1922 Quapaw Bathhouse. For a real time-trip, have a traditional 1920s-style spa experience at the historic Arlington Hotel.

Hike 26 miles of trails in the national park

Arlington Hotel: Swanky hotel in the heart of the Historic District

On the northwest side of Albuquerque, New Mexico, this site encompasses five volcanic cones, hundreds of archeaological sites and an estimated 25,000 images early native people and Spanish explorers left carved on the rocks.

Petroglyph is saturated with Native American spirituality. The area offers more than just primitive rock drawings; it’s a window into an ancient culture. The landscape is held in reverence by contemporary Native Americans. Visitors should be sensitive to those beliefs. Trails offer a variety of fascinating views … for those with appropriate footwear.

More museums: from art and natural history (great dinosaurs at the New Mexico Museum of Natural History and Science) to nuclear energy, turquoise and rattlesnakes

Church Street Café: Mexican food (naturally) in one of the oldest buildings in Albuquerque’s Old Town

El Pinto: Grew from a small family business to one of the state’s largest Mexican restaurants and producer of great salsas and sauces

Hotel Albuquerque: Spanish Colonial emphasis. I love the huevos rancheros at breakfast, and they have a special room for tapas and flamenco

In Case You Were Wondering:

Oklahoma’s two National Park Service properties include the Chickasaw National Recreation Area and the Washita Battlefield National Historic Site. The Oklahoma City National Memorial, while not an NPS property, is affiliated with the Park Service. Surrounding states have more than the few I’ve listed.

Whether it’s a scenic wonder, a place of archeaological significance or an area of historic importance, these sites belong to us – the American people. Have you checked out your property lately?