The Impact of Wine, Women and Shoes - 405 Magazine 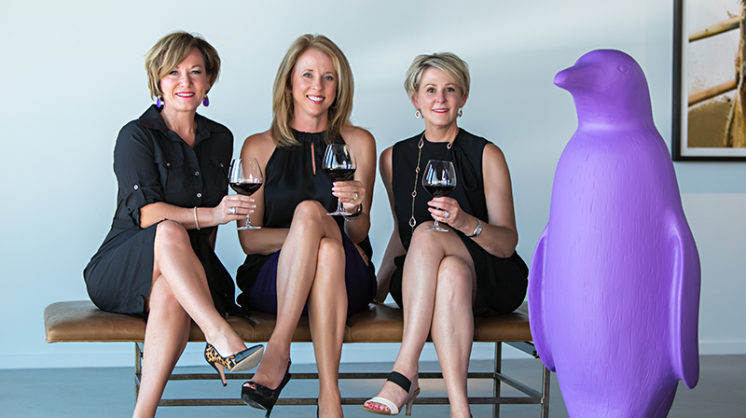 OKC philanthropic organization Impact Oklahoma was formed in 2003 when founder Page Amis Beatty read about an organization made up entirely of women, whose membership dues were pooled and given as grants to local nonprofits. Beatty called her old high school friend Hilarie Blaney, and together they formed the Oklahoma chapter.

Each member gives $1,000 per year, and the money is pooled to award $100,000 grants. “We want to be a game changer in the lives of nonprofits in central Oklahoma, and it would be difficult for many of those groups to find a $100,000 donor,” Blaney says. “A total of 100 percent of your membership dues goes to the nonprofits. Two women can split a membership, and women under the age of 40 can join for $500 a year.”

Impact Oklahoma receives nearly 100 grant requests a year, Blaney added. Over the past decade, the group has distributed more than $2.64 million to nonprofits including Calm Waters, the Regional Food Bank, White Fields, City Rescue Mission and Infant Crisis Services, among others.

Impact Oklahoma is also gearing up for its annual Wine, Women and Shoes event, which helps fund its operating expenses. Held Sept. 22 at the new 21c Museum Hotel, the event highlights female-owned retail businesses with wine tasting and a live auction with trips to Napa, Monterey and Carmel, as well as a fashion show by R Meyers and Steven Giles.

Tickets are nearly sold out, but the remaining few can be purchased online at impactok.org. Attending – or joining – could help make a huge difference in Oklahomans’ lives.