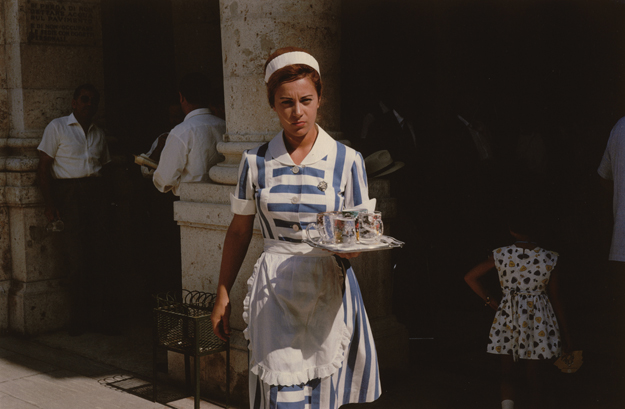 [Artspace] at Untitled at 1 NE Third St. in OKC is a nonprofit contemporary arts center housed in one of its neighborhood’s most venerable surviving buildings, a 1925-vintage warehouse that sat vacant for 30 years before being given its current purpose. The building is old; the art and ideas within are getting newer all the time.

“Bring the World to Oklahoma” – that’s the slogan, mindset and mission for the immediate future, according to Executive Director Jon Burris. “Over the next three years, Untitled will … develop programming that is forward-thinking and brings an awareness of the global arts to our local community.” Buoyed by the strong response to its 2010 World Creativity Biennale and recent multinational photography exhibit E.CO, Untitled is embarking on a series of exhibitions on international contemporary art, many of which will address sociopolitical issue-based subjects echoing global concerns. Those shows will be accompanied by lectures, seminars, workshops and other outreach efforts, and are slated to include “New Art From the Middle East” this October, “New Media Art From Belgium” in 2014 and “China Connect” in 2015.

Untitled’s current exhibit, called “Reflections” and on display through March 30, had its genesis back in the 1950s, when Neiman Marcus President and CEO Stanley Marcus developed a habit of taking a camera along on his travels with international jet-setters. In succeeding years he began sharing his passion for photography, and eventually thousands of his slides, with his granddaughter Allison Smith – herself a skilled artist with the lens. While both have achieved some measure of renown, this is the first joint exhibition of their photography, illustrating the talent that runs in the family and their individual approaches to a common love.