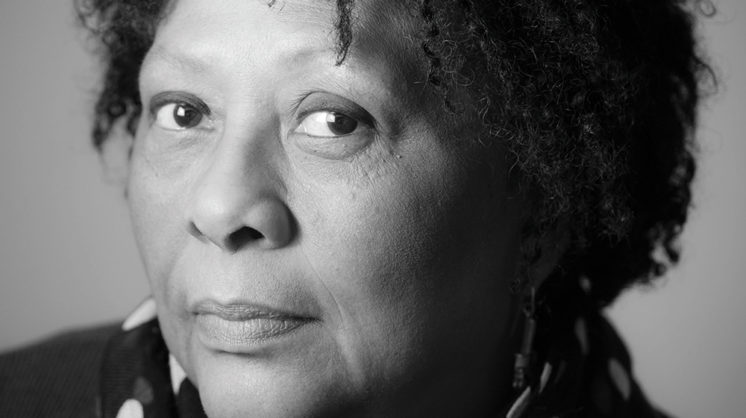 Some of the very finest literary minds from around the globe will converge in Norman for the 2017 Neustadt Festival of International Literature and Culture. The three-day festival will honor poet, children’s book author and translator Marilyn Nelson, who is this year’s recipient of the NSK Neustadt Prize for Children’s Literature.

Robert Con Davis-Undiano, executive director of event sponsor World Literature Today, said Nelson’s work has acted as an advocate for race relations and women’s empowerment, adding, “Her engaging, lyrical style builds awareness around sensitive issues through human, and even humorous, storytelling that both children and adults can relate to.”

Nelson, a University of Connecticut professor emeritus, will be discussing her inspirational work and her life, followed by a Q&A session. The Ohio-born writer also will be giving the festival’s keynote speech “Bowled Over: A Life in Poems,” and signing copies of her work as part of a roundtable discussion during the festival – which awarded its first literary prize in 2003. Her powerful prose is also set to be performed by students from OU’s Contemporary Dance Oklahoma troupe.

Ten other visiting writers from as far afield as Russia and Somalia also will be attending, and nine of them will make up a jury – described by Davis-Undiano as “one of the most prestigious Neustadt juries ever” – to decide next year’s Neustadt International Prize for Literature; previous winners have included Gabriel Garcia Marquez and Polish poet Czeslaw Milosz. The 2018 Neustadt Prize winner will be announced at the festival, which will take place Nov. 8-10 at the University of Oklahoma’s Norman campus.

More information on this free literary festival can be found at neustadtprize.org/the-neustadt-festival/.