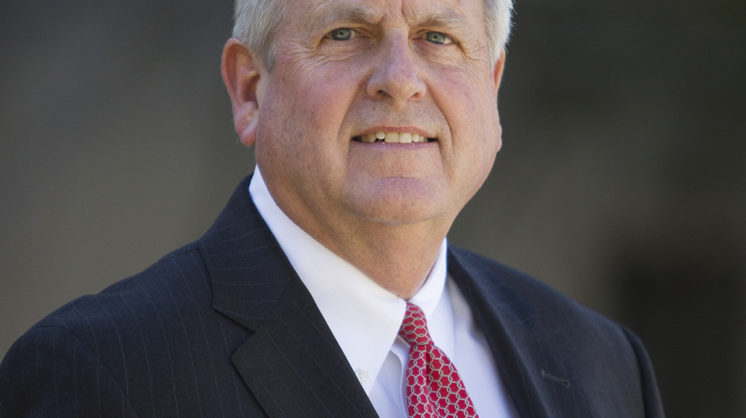 Three exemplary leaders – the original MAPS project director, the “mechanic of the Skirvin” and the man who has led the turnaround of the Central Business District – will be honored in a special ceremony for the 2017 Dean A. McGee Awards on June 1.

Held at the Skirvin Hilton Hotel Grand Ballroom, the 31st annual event recognizes local business and civic leaders who have made outstanding contributions to the downtown community.

Longtime civic leader James D. Couch will receive the Dean A. McGee Award for his lifetime contributions to downtown. Mark Beffort and Leslie Batchelor will also be honored.

Couch was also awarded the Stanley Draper Award two years after he became manager of the day-to-day operation of city government in 2000, and has since helped steer the MAPS projects, the permanent relocation of the OKC Thunder and the American Indian Cultural Center and Museum.  Beffort will receive the Neal Horton Award – he is behind a number of efforts to keep downtown clean and safe and make the Central Business District more attractive for business, retail and residential development. Batchelor, who is director for the downtown-based Center for Economic Development Law and has provided legal counsel on many complex redevelopment projects downtown, will receive the Stanley Draper Award this year. 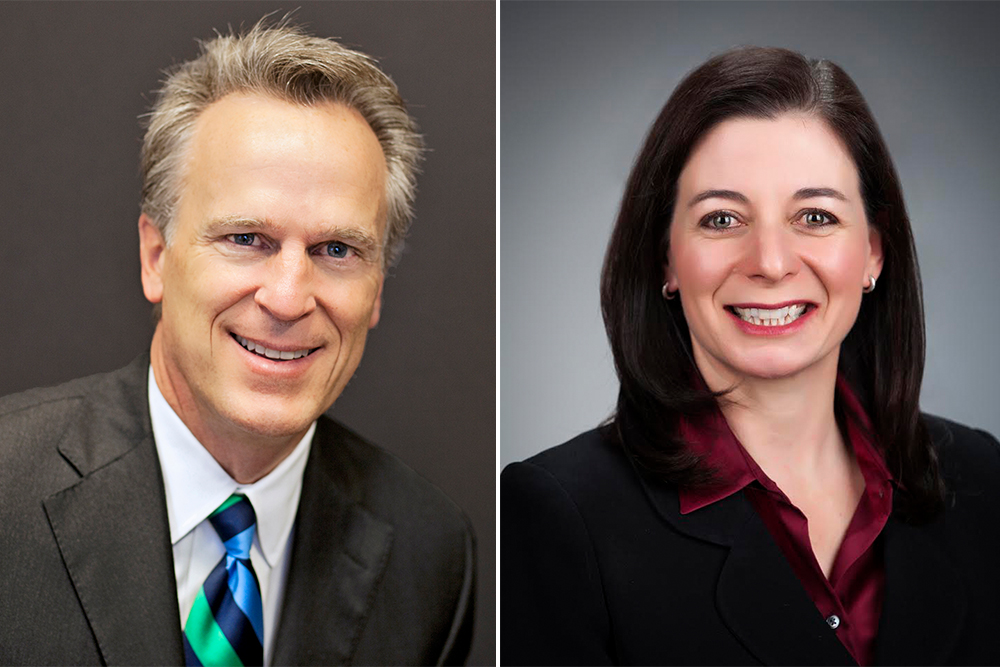 Event co-chair Kari Watkins, Executive Director of the Oklahoma City National Memorial & Museum, says: “This year’s honorees exemplify the same spirit as the three leaders for whom the awards are named. They have worked diligently to develop a city that will serve future generations well. They helped shape and mold today’s downtown.”

Fellow co-chair and President of American Fidelity Foundation Tom McDaniel adds: “The three honorees have helped create a vibrant downtown for all of the city’s communities to enjoy. We are proud to honor them and their efforts for making downtown Oklahoma City one of the best urban areas in the nation.”