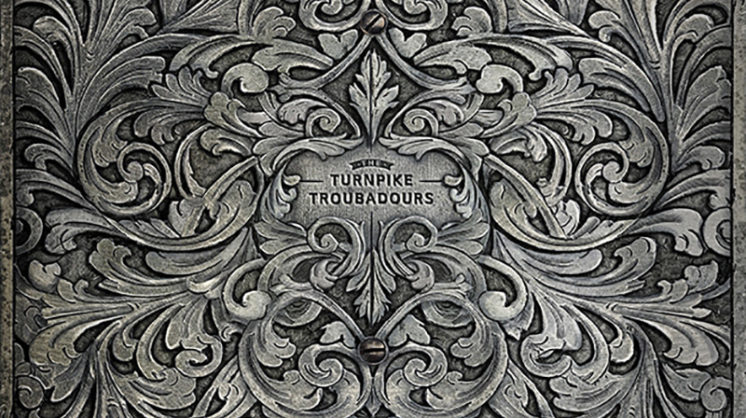 The Turnpike Troubadours have long had a loyal fan base in Oklahoma and Texas – and have even garnered attention in other parts of the U.S. with their energetic live shows and no-holds-barred Red Dirt sound – but the release of their self-titled third album on Sept. 18 may prove to be their long-overdue intro to the world at large.

This past April, Playboy magazine featured the Troubadours as part of a feature on “The New Bad Boys of Country Music.” Citing the “spit shining, polishing and commodification” of most current Top 40 Country Music, the article pinned The Turnpike Troubadours (along with Whiskey Myers and the Dirty River Boys) as acts to watch for a new infusion of grit and honesty into the genre. 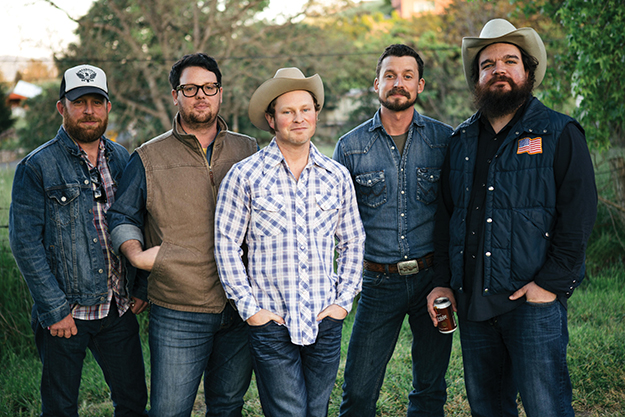 The Troubadours recorded the album in California, at the Prairie Sun recording complex, and their self-produced efforts are both a reward to their faithful fans and a great introduction for anyone who goes Googling for them after reading the article. From the drawling and danceable “Time of Day” to the simple-but-eloquent Cajun flavor of “The Bird Hunters,” the new album has plenty of new ammunition for the band’s dynamic concerts, as well as heartfelt verse for the lyric-minded music fan.