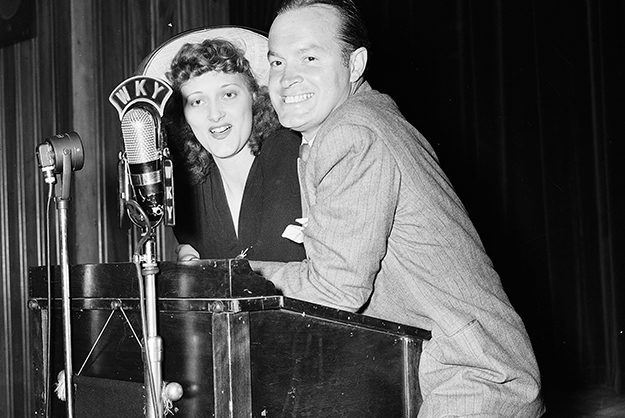 LONG BEFORE THE DAYS OF SATELLITE RADIO and stations up and down the FM dial, Oklahoma City’s WKY was the station of choice. It was one of the first radio stations west of the Mississippi River, receiving its broadcast license in March, 1922.

During its heyday, WKY operated from the top of the Skirvin Hotel before moving to a permanent location on Britton Road. Walter Cronkite got his start at WKY, and celebrities ranging from Gene Autry to Bob Hope all hit the WKY airwaves. Through the years the music kept up with the times, running the gamut from Doris Day to the Mamas and the Papas, and later Tanya Tucker.

The radio station gave birth to WKY-TV (now KFOR-TV) in 1949. It held its own with the FM stations and continued to dominate the ratings throughout the 1970s. Ironically, its main competitor, KOMA, now occupies the old WKY studios.