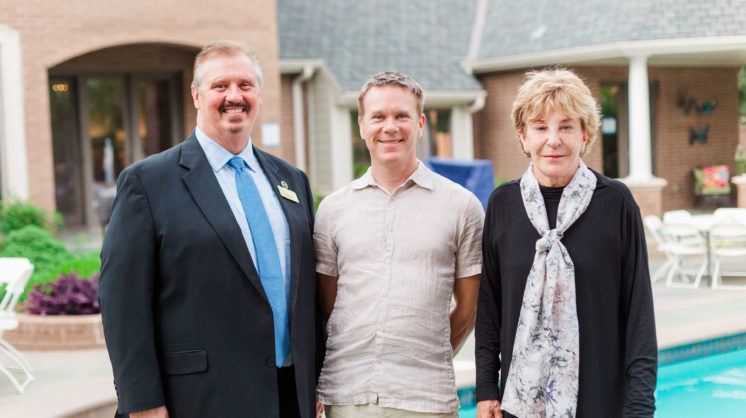 We recently enjoyed a lovely party and a tour of the beautiful 2022 Symphony Show House in Edmond during the event hosted by the Show House organizer, the OKC Orchestra League, during the home tour’s two-week run from May 14 to 29.

The four-bedroom, six-bathroom home had all the pizazz and drama that you would expect from the 49th annual Show House benefiting the Oklahoma City Philharmonic. When we walked in, we were greeted with a lofty front room and entryway with its barrel-vaulted ceiling and a magnificent ironwork staircase. It also was easy to walk away with ideas for our own homes from nearly 20 Oklahoma designers, who decked out their assigned rooms indoors and out with the latest in furniture, accessories and more.

Read more about this year’s Symphony Show House on the OKC PHIL’s website. The Show House tours are held each May. After this successful event, we are looking forward to seeing what Orchestra League has in store for us for next year’s 50th anniversary. 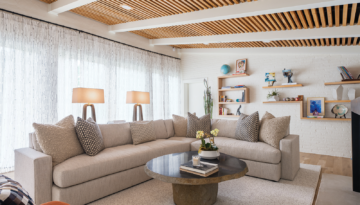