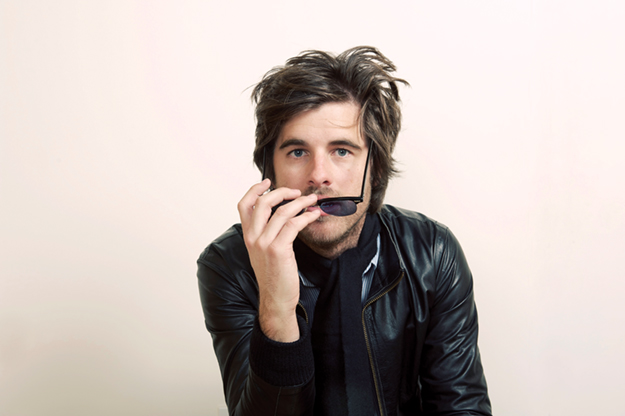 It’s been a solid local success story so far: hometown kid goes off to college, starts playing a few bars, makes contacts, builds a fan base, begins touring, releases a couple of albums with a major label and finds nationwide acclaim as a singer-songwriter. But Graham Colton’s story isn’t over yet. After moving back to OKC, he decided to drop labels (both his recording backers and the genre in which he worked) and start practically from scratch. “I had to unlearn everything from 12 years,” he wrote. “It was amazing and humbling at the same time … but I knew I had to grow and do things differently than I had done before.” On the resulting album “Lonely Ones,” fans should expect a new side to his sound; one less focused on his autobiographical voice and guitar, with a darker tone, more diverse instrumentation and a lyrical bent unlike his previous catalog. The album will be in stores January 21; get a taste in advance by watching the video for single “Born to Raise Hell” at grahamcoltonmusic.com.