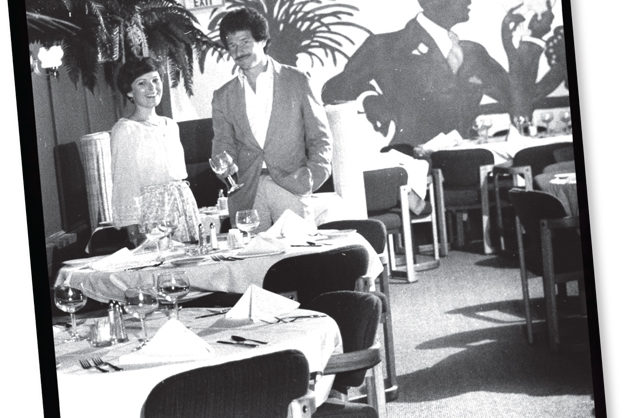 FOR ONE BRIEF, STROBE-LIT MOMENT, it was Oklahoma City’s answer to Studio 54.

Michael’s Plum, the legendary disco and fine dining establishment at N.W. 63rd and Grand, invokes memories of the Bee Gees and life in the fast lane. Men in three-piece suits with open shirts and shimmering gold jewelry; women with big shoulder pads and even bigger hair dined on gourmet dishes, then partied into the wee hours.

A plum-colored membership card got you in the door. Once inside, the mirror-enclosed, elevated dance floor reverberated with the hottest disco of the day. Patrons tried out their best John Travolta moves, and “liquor by the wink” was the name of the game.

The restaurant closed in 1980, and by 1985 the end of disco fever signaled the final demise of “The Plum.”