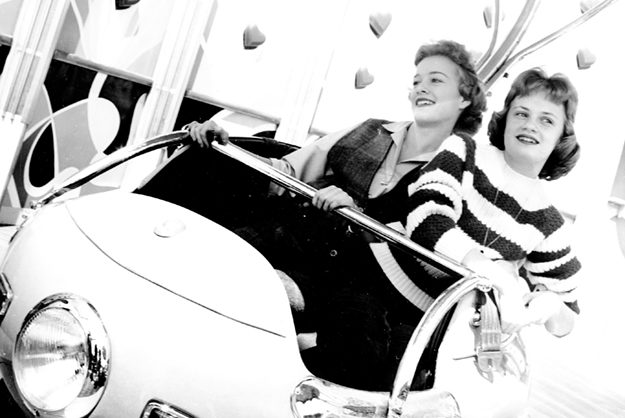 That First Refreshing Dip on a Hot Summer's Day; the icy crunch of a grape snow cone; sitting on top of the world as the Ferris wheel spins … the sights and sounds of summer were never better than at Oklahoma City’s legendary Springlake Amusement Park.

Springlake opened in 1924 and for more than 50 years generations of Oklahomans strolled through the park at Northeast 40th and Eastern (now Martin Luther King Jr. Boulevard). Admission was free and the rides were pay-as-you-go. And what rides they were: the Big Dipper, the Calypso, the Carousel. The music of the Beach Boys, the Righteous Brothers and Jerry Lee Lewis echoed from the amphitheater, and it is even rumored Elvis Presley performed there once.

But much like the seasonal magic of summer, Springlake’s glory came to an end all too soon, and it closed for good at the end of 1981.