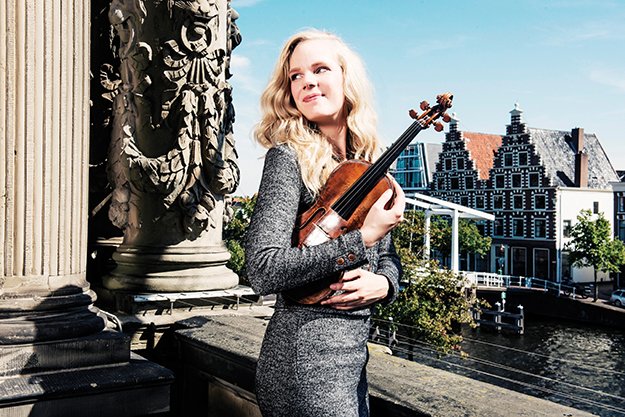 Last Season Was A Landmark One For The Oklahoma City Philharmonic – besides turning 25, the orchestra welcomed legendary cellist Yo-Yo Ma back to the metro after an absence of 10 years. It was fairly epic. But while that silver milestone is behind them now, the unparalleled musical pros and conductor par excellence Joel Levine are still enthusiastic for the slate of spectacle to come this season, starting … almost immediately.

The 2014-2015 season begins with a special guest fresh to Oklahoma City:  astonishingly fast and fluid violinist Simone Lamsma. She’ll dazzle especially in Lalo’s “Symphonie Espagnole,” while the orchestra kicks in a round of Berlioz, Richard Strauss and Georges Enesco.

Cuban-born Horacio Gutierrez, on the other hand, is both a returning guest to Oklahoma City and a familiar face for classical fans, insofar as he’s been performing for more than 40 years and has risen to the topmost echelons of piano performance. He’ll be a featured artist in Chopin’s Piano Concerto No. 1, bolstered on this evening by Brahms’ Symphony No. 3.

Russia reigns on the November performance slate thanks to selections by Prokofiev (Symphony No. 1 “Classical”), Tchaikovsky (“Francesca da Rimini”) and Khachaturian(Violin Concerto) – making it an ideal guest-starring opportunity for St. Petersburg star violinist Philippe Quint, who performs on the 300-year-old “Ruby” Stradivarius and makes it sound as glittering as its name. 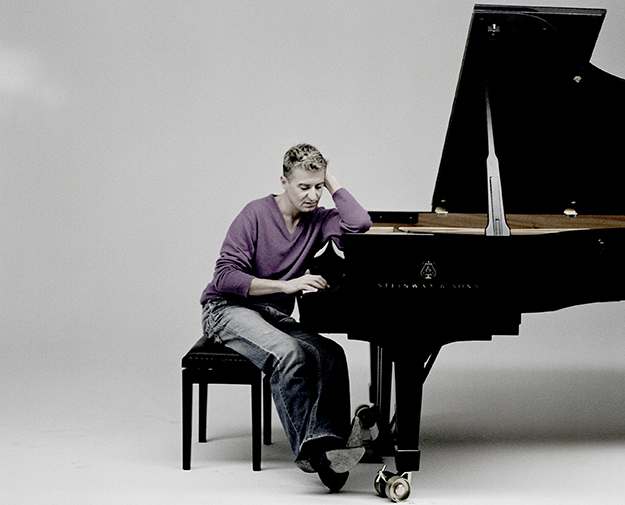 The sensational (and stylish) French pianist Jean-Yves Thibaudet is a poet of the ivory keyboard, breathing sparkle and vitality into the Piano Concerto No. 5 by Camille Saint-Saens while the Philharmonic fleshes out the emotional vibe through Mozart’s “Serenade in G major” (better known as “Eine kleine nachtmusik”) and the “Romantic” symphony by Howard Hanson.

French-Candian pianist Louis Lortie has amassed special acclaim for his thoughtful interpretations of the works of Ravel, Chopin and especially Beethoven – that latter colossus is the creator who brings Lortie to Oklahoma City through his dramatic, demanding Piano Concerto No. 2. The remainder of the evening will be devoted to a seat-rattling rendition of Shostakovich’s towering Symphony No. 10. 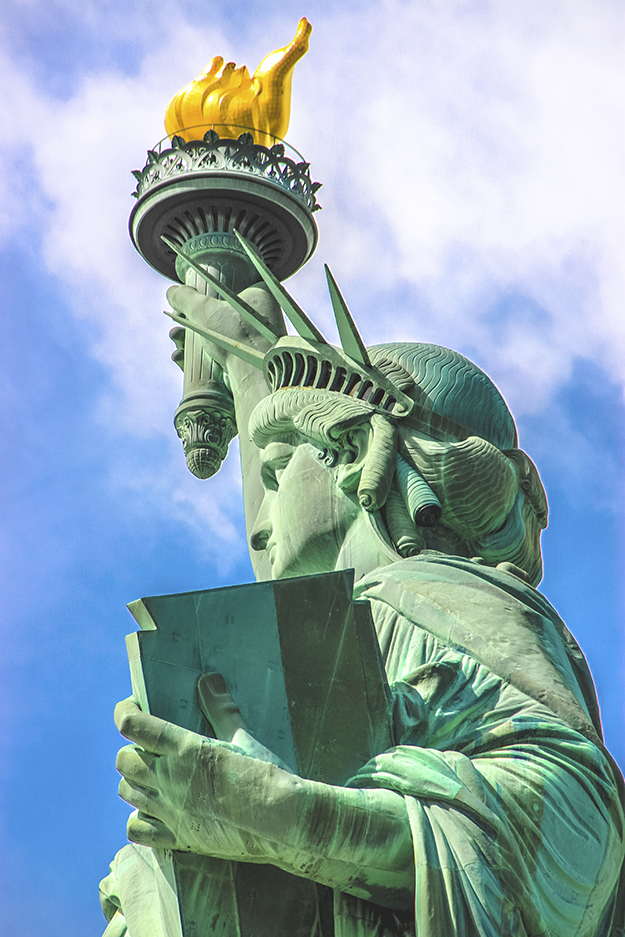 This penultimate concert is a bit of a departure from the Philharmonic’s norm, in the form of a tribute to arrivals: directed by Harry Parker, it features Dvorak’s Symphony No. 9 (“From the New World”) and Peter Boyer’s “Ellis Island,” an actor-enhanced performance that celebrates the historic experience of immigrating to this land of the free.

As is its wont, the Philharmonic closes its season with no special guest, but a focus on crowd-pleasing favorites that show off the orchestra as a whole. For this year’s “Orchestral Showpieces” finale, expect some Arturo Marquez, a touch of Manuel de Falla and a double dose of Ottorino Respighi: “Roman Festivals” and the utterly breathtaking “Pines of Rome.” Bravo!

Seems appropriate to begin the Pops season with a salute to a band that changed popular music forever. Renowned Beatles tribute band Classical Mystery Tour puts a thrilling orchestral spin on one of the greatest albums of all time, showcasing their own skills while reminding audiences of the Fab Four’s fantastic creativity. 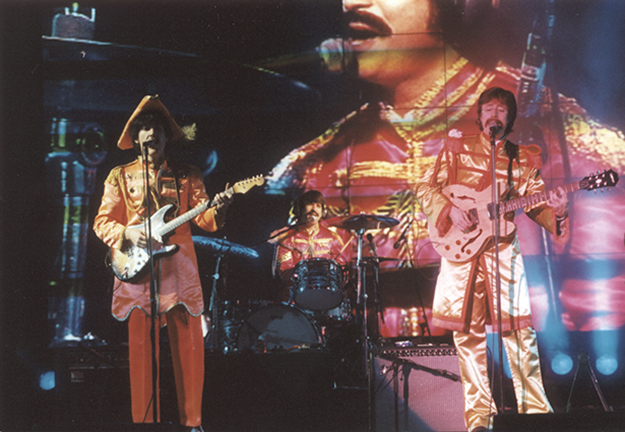 Have a holly, jolly holiday treat via this yuletide variety show; the Broadway-style convocation of singers, dancers, lavish costumes, elaborate sets, occasional comic interludes and reverent hymns still emotionally resonant through the course of centuries is arranged to fill listeners old and young with cheer – with special thanks to guest stars Beth Leavel, John Sawyer and Vince Leseney.

They told the world about “New York, New York” – they’re the reason we know that life is a “Cabaret” – in the world of Broadway musicals, they were one of the most successful pairings of all time. In “A Symphonic Celebration of Kander & Ebb,” the Philharmonic will razzle-dazzle its audience with favorites from “Chicago,” “Cabaret,” “Kiss of the Spider Woman” and more. 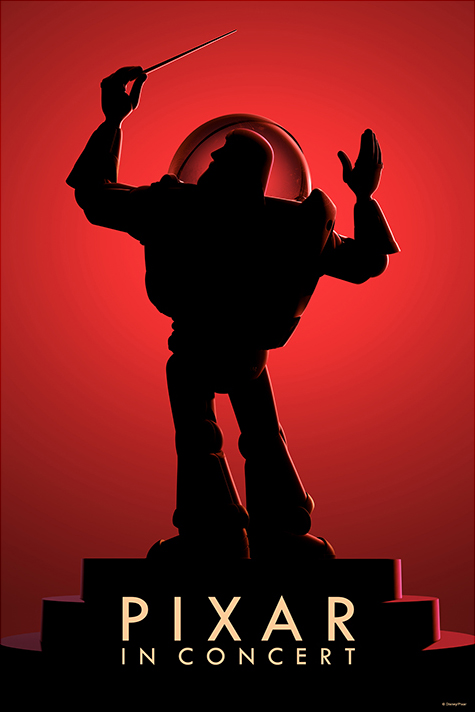 Great movies + orchestral music = magic. That’s just a fact. So prepare to be thrilled when high-definition clips from 13 animated classics like “Toy Story,” “Monsters, Inc.” and “The Incredibles” are accompanied by the live majesty of their sweeping scores. Heads up: the show is being conducted by John Varineau rather than Buzz Lightyear.

Whether or not you recognize Alexander immediately (yes, it’s a toupee), the award-winning actor has stage presence to spare, combining his cheerfully acerbic comic voice with surprisingly deft piano chops for a single-night variety show featuring accompaniment by the symphony orchestra.

Season tickets are available now; seats for individual concerts go on sale September 2. To reserve a place to experience this cultural must-do, visit okcphilharmonic.org or call 842.5387.